Dear Denver: Please do not Draft a QB 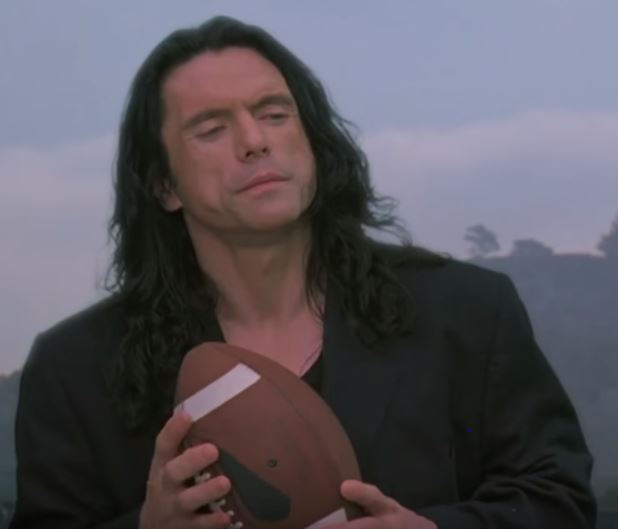 The strategy for the Broncos' 5th overall pick should be simple: find a way to trade back. Drafting a QB here would be a waste given the other needs of the team. Sure, this draft is deep at QB, but that doesn't mean that every team should try to get one.

Paxton Lynch, drafted late first round in 2016, has yet to be given a real chance to prove himself. He was, after all, drafted to one day be their future QB. He should at least be given a chance to prove he wants to be that guy. Case Keenum, their offseason addition, is coming off a career year in Minnesota. At the very least he will be strong competition if he doesn't win the starting job outright. One of these players should be able to carry the offense in the short term while they wait for a QB to fall in love with. There really is no reason to rush out and grab a QB just because the draft is abundant with them.

So, what should they do with their 5th overall pick? A great option would be to trade back with a team like the Bills, who are desperate to get a QB this draft. They have likely fallen in love with at least one of the QBs who are expected to go inside the top 10, and surely don't want to miss out. Trading back can get them a few more picks later on that will give them more opportunities to fill their needs at O-Line, WR and ILB. There aren't many first round options at WR, so they should really look at picking a strong LB at #12. Virginia Tech's Tremaine Edmunds comes to mind at the LB position.

If the Broncos are determined to draft a QB this year, there are still options on Day 2 and beyond. Guys like Luke Falk out of Washington State would be a great pick up if he falls out of the first round.

Either way, there shouldn't be pressure for the Broncos to grab a future QB this draft. Especially not at #5. There is plenty of talent in this draft beyond just the QBs, and the Broncos should take advantage of that to fill the other holes in their roster.