What Happened To the San Francisco Giants?

• All Sports in General 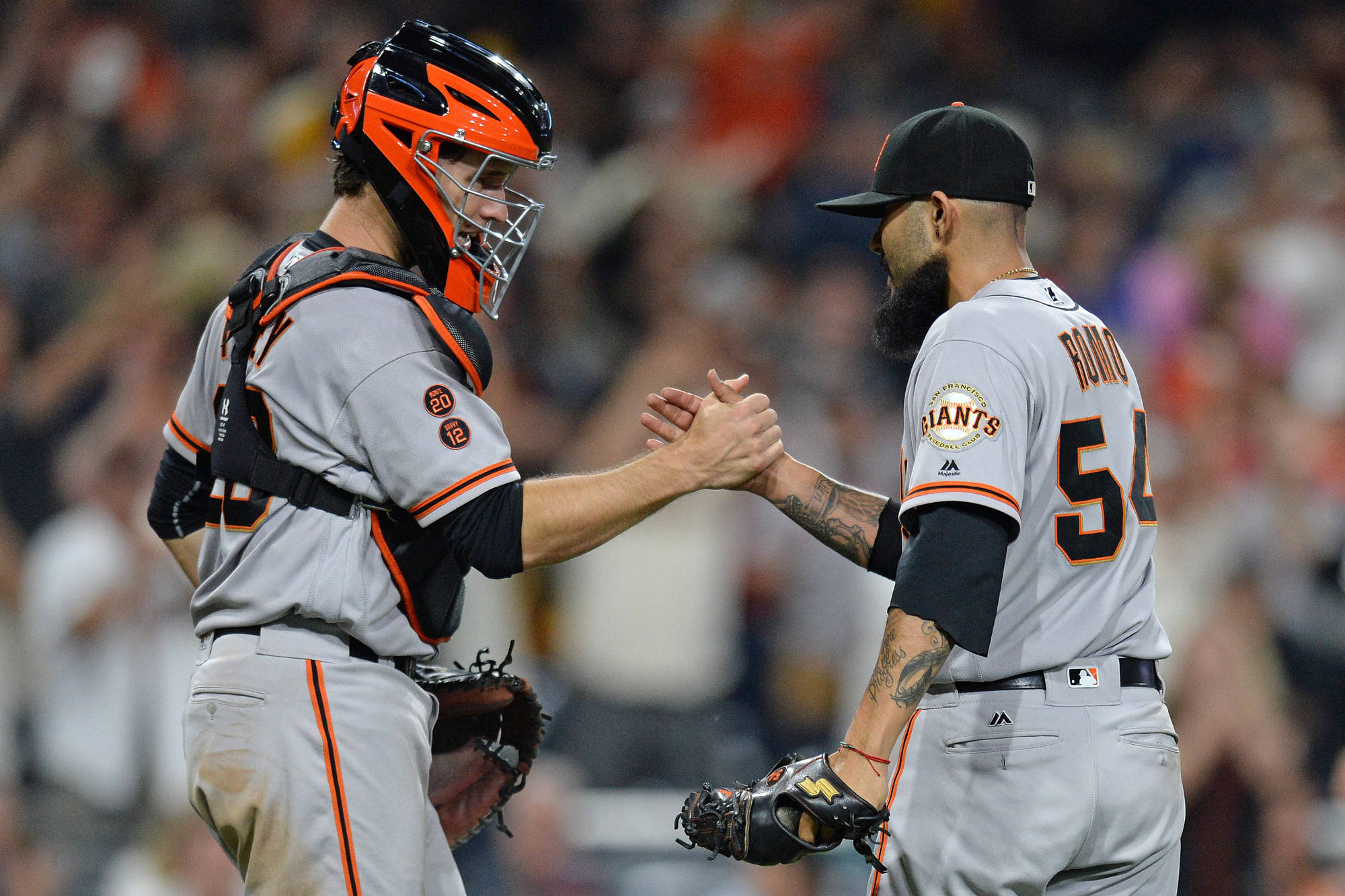 The Giants have been one of the best teams in baseball for a few years now and it sure didn’t look any different this year, until the second half of the season. The Giants have made it to the postseason three times since 2010 and won the World Series each time. The Giants are somewhat a hit and miss club that is use to inconsistency. Unlike their counterpart, the Dodgers have made it to postseason since the 2013 season including this year, unfortunately, they haven’t been able to get passed the NLCS in any of those years. The Giants are in that same position this year, on the brink of victory or failure. As of today, they are in the second Wild Card spot, but expect there to be quite a bit of shake ups until the postseason starts.

The Giants had the best record in the major leagues of 57 – 33 after the first half of the season, but squandered that lead to one of the most disappointing second half’s of any team in the big leagues. Some people might be okay if a team started to tank if there was an unfortunate injury or some unpredictable factor that could plague the team in such a terrible way, but that isn’t the Giants case. They simple stopped producing after the All-Star break and now they are fighting for a Wild Card spot. Fortunately, they still have one of the best starting pitching lineups in the big leagues, but that’s about it. Their bullpen is ranked 15th in the majors with an ERA of 3.69. To a team like the Chicago Cubs or Toronto Blue Jays that might be fine with them because of their offensive stability, but the Giants are also one of the weakest offensive teams in the big leagues. The Giants are ranked 19th in runs produced and this means a lot if the relief pitching has an ERA of 3.69.

There is still hope for the Giants, though. Since the Giants have been able to succeed at the highest level in the postseason for the times that they have gone to the postseason in the most recent year, if they can make it into the playoffs, count on them to be a factor. The biggest problem that they are going to have to face is their last regular season series against the Dodgers. The Dodgers have risen to the occasion since the end of the first half of the season and have played almost as well as the Cubs. The Wild Card race will most likely come down to the final series of the regular season and that series with the Dodgers will determine their fate. The Dodgers will be starting two of their best pitchers in Clayton Kershaw and Rich Hill and will finish off the season with Brandon McCarthy. Fortunately, the Giants will start their best pitchers as well. In recent years these games have been decided on the mound and that won’t be any different form this series. Whosever starting pitching can show up, that team will most likely win. Having said that, the Dodgers in my opinion are playing too good and will most likely roll over the ailing Giants. Simply put, the Dodgers are a better team and have been since July.

If the Giants can somehow beat the St. Louis Cardinals for the second Wild Card spot or even the New York Mets for the first Wild Card spot, they will most likely look like a totally different team going into the postseason. Unlike a lot of teams, the Giants really haven’t changed too many positions since the 2010 World Series and if they did, it was to improve the team. The team still has an all-star catcher in Buster Posey, an all-star pitcher in Madison Bumgarner, and a HOF manager in Bruce Bochy. There are also a lot more players that have stayed on the team since 2010, but these are the players and coaches that stand out. I am hopeful that the Giants can make it into the postseason because they always stir up the National League side of the postseason and could really surprise the baseball world.

All Sports in General

A complete analysis of the most popular sports.

More Articles by Stefan in All Sports in General