After the opening Euro 2016 group stage fixtures, we have had plenty of stunning goals as well as some shocking moments, looking at you Joachim Low and some stellar performances. Below i present the Euro 2016 Team of Match day 1! 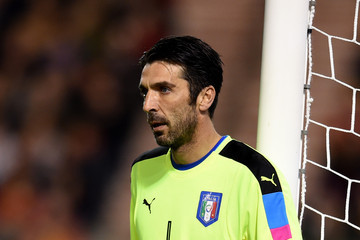 The veteran Juventus shot stopper was a commanding presence in goal for the Azzuri and not only pulled of some fantastic saves but also was a terrific leader on the pitch for Conte's men. He brought his wealth of experience and helped Italy dismantle Belgium in their opening fixture. 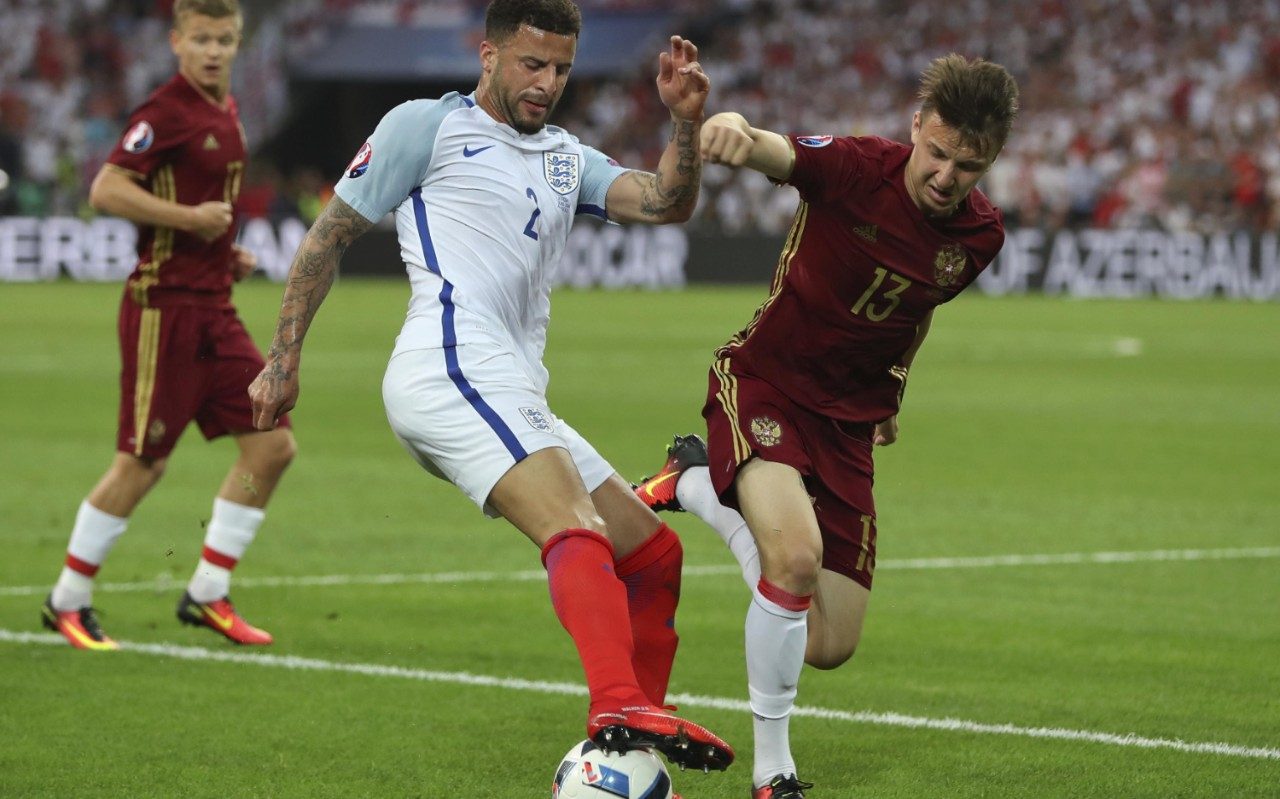 The English right back was superb for England in both attack and defense and that was highlighted by the fact that he completed 100% of his tackles. 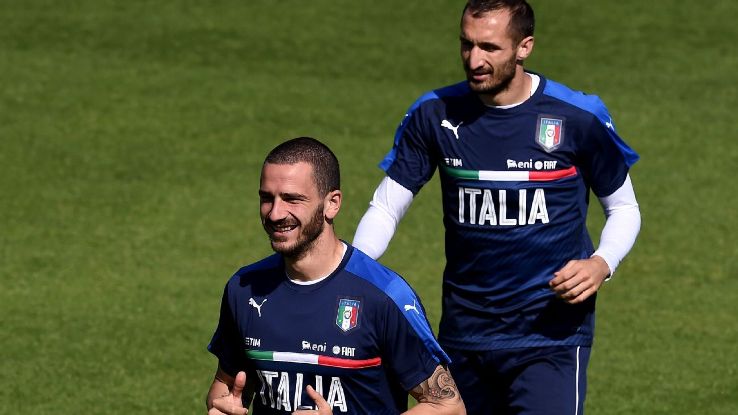 The Juventus duo were impossible to break down and proved a real stumbling block for the Belgium front line. Chiellini made 7 clearances. Partnering him, Bonucci showed why Pirlo was ignored for the tournament by channeling his inner Pirlo to make a stunning 50 yard pass that created the opener. 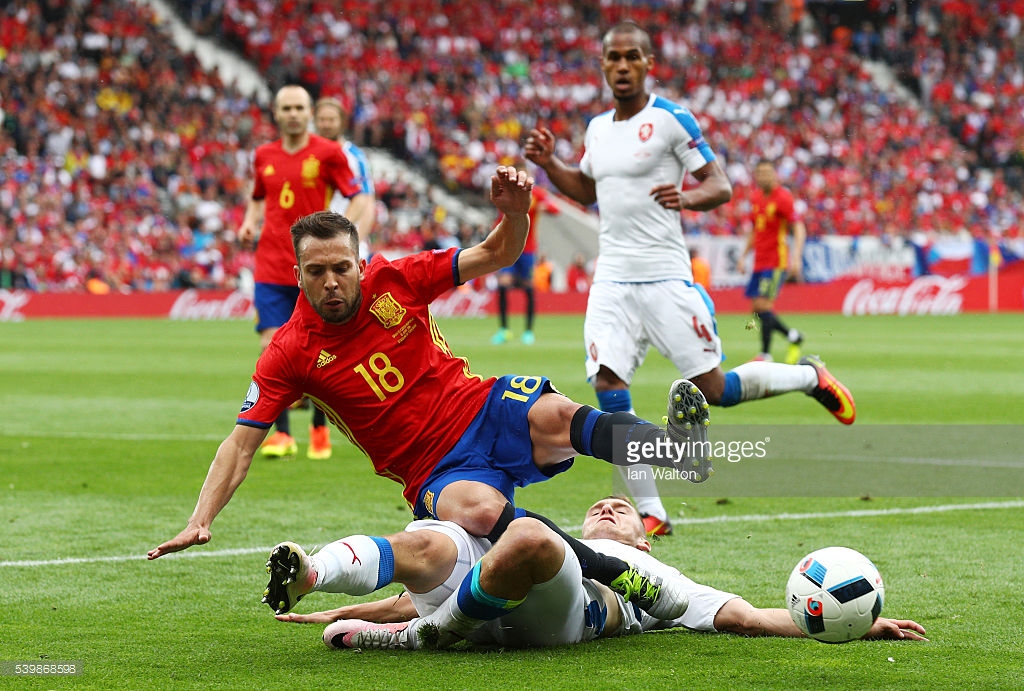 The Spaniard was a constant thorn in the side of the Czech Republic by bombing up the left flank and being involved in some stunning moves and completing 90% of his passes. 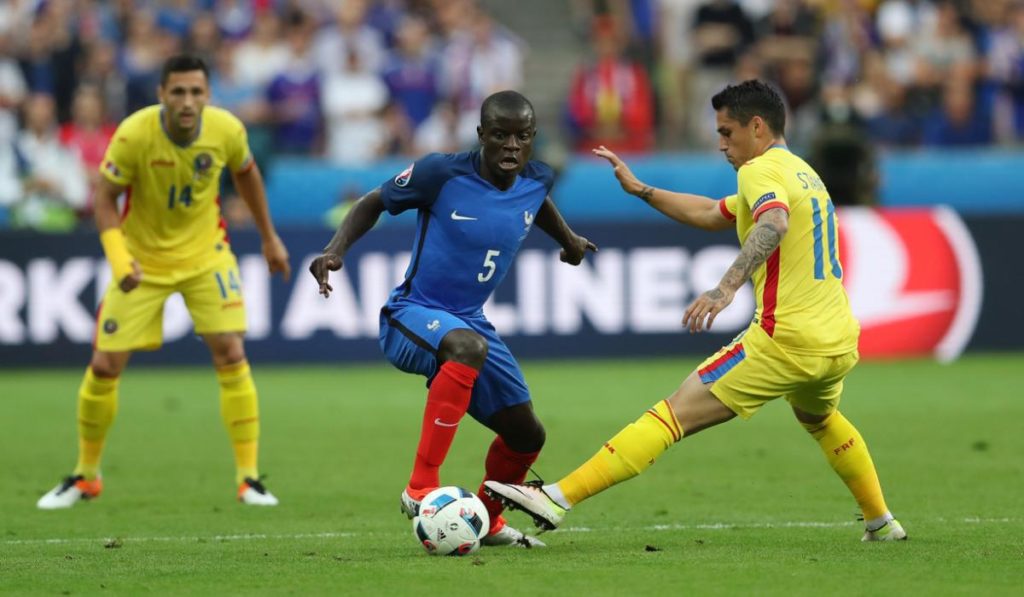 Kante was impeccable for France in their opening fixture by breaking up play and winning possession for the hosts in an otherwise disappointing performance. Joining him is Toni Kroos who controlled the midfield including 1 assist and a 93% pass accuracy turning in a man-of-the-match display. Finally there is the Spanish maestro that is Andres Iniesta. He was at the heart of every move going forward and provided a stunning assist for Gerard Pique's header. 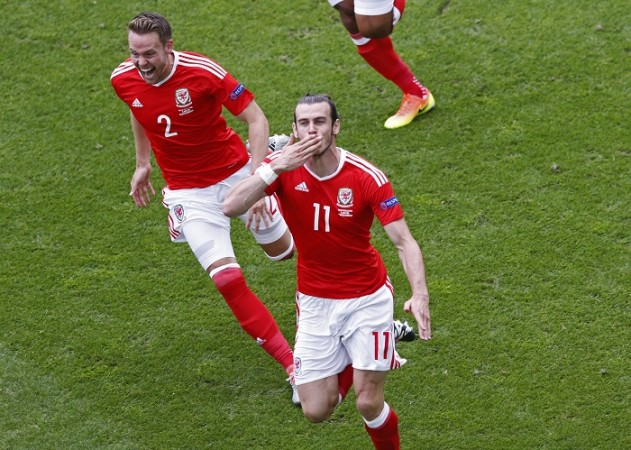 Bale inspired Wales to victory in their sides first major championship in 58 years scoring a brilliant free-kick that outfoxed the Slovakian Keeper. He was on-field inspiration and worked very hard for his teams and almost had a couple more goals with some stunning efforts. 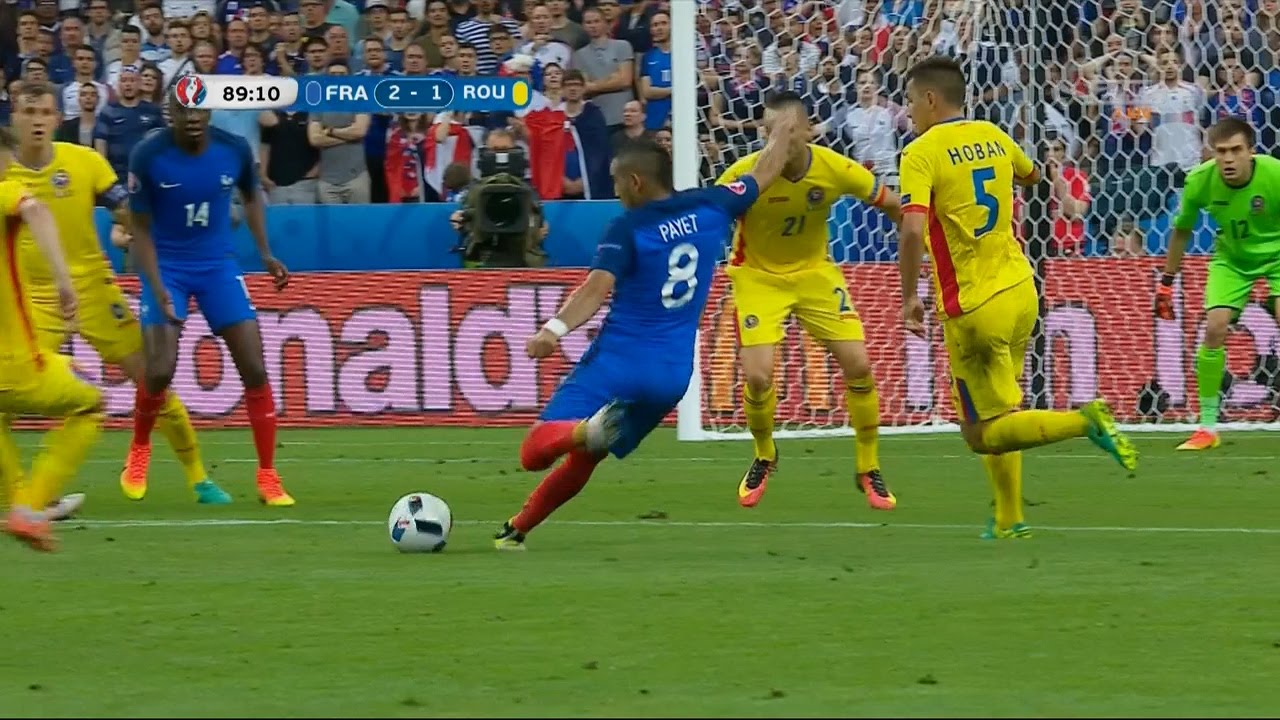 Payet seems to get better every day and on the opening night he turned in a commanding display for the hosts. He got the assist for Girouds goal and also scored an early nomination for Goal of the Tournament in the 89th Minute to win the opening game.

The Polish forward capped an impressive display in which he over shadowed Lewandowski by scoring the opening goal and the winner in Polands first game.

There it is, that is my Best Performances from Euro 2016 match day 1 with some impressive displays which may go a long way in winning the tournament for their countries. If you have any other choices for this team then feel free to comment and like and subscribe if you enjoyed the content. :)

"Football is God's Gift to Humanity"

More Articles by Zorawar Singh Ghumman in Beyond The Pitch

Euro 2016: Who will qualify for the knockout st…

Other Posts About Europa League

UCL: If you aren't watching the 'Golazo Show' d…

The Europa League round of 16 features some ama…