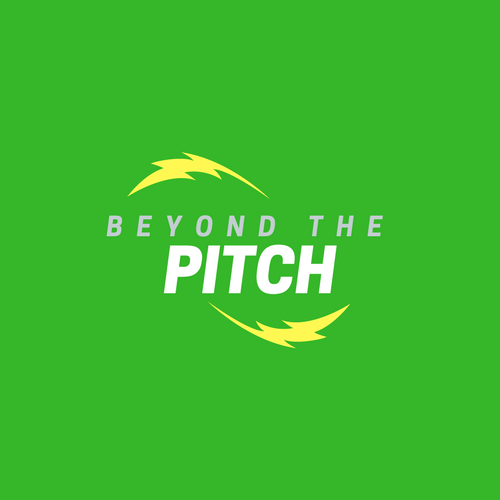 Euro 2016 features some of the worlds most feared forwards, but who will come out on top in the race for the Golden Boot. What adds to the drama is the fact that some of the best strikers on show in France do not play for countries who are tipped to go all the way with Ibrahimovic, Lewandowski and Ronaldo playing for nations that have never lifted the Henri Delaunay Cup. With Sweden and Poland not tipped to go very far, we may have another surprise winner, similar to Fernando Torres 4 years ago. With previous winners including Michel Platini, Marco van Basten and David Villa the accolade can really make footballers careers. Below we look at some of the favorites to win the coveted prize.

The Four Favorites to Win the Prize?

When one talks about goal scoring in International tournaments you cannot ignore the 'perfectionist' Thomas Muller. He has scored 5 goals in each of his first 2 World Cups and finished runner up in the race for the Golden Shoe. Perhaps it will be first time lucky for the man who comes into the tournament having scored 33 goals in 53 appearances for Bayern Munich this season. If Germany performs to expectation and make it far then their talisman will certainly have a fair shot at winning the prize.

Even though Portugal are certainly not favorites to win the Euros, their countries hopes all rely on their captain to carry them. He will be playing as the striker and will be able to call upon the service of Nani and Quaresma. Off the back of another 50+ goal season for Real Madrid, his sixth in a row, and another Champions League victory he will be confident heading into the tournament. The 3 time Ballon d'or winner is coming up against Iceland, Hungary and Austria and has all the chance to plunder in goals.

The Atletico Madrid forward is coming of the back of his breakout season in Spain after scoring 33 goals in 58 appearances for the Rojiblancos. He has terrific support with Dimitri Payet and Paul Pogba assisting him and France the favorites going into the tournament on home turf he will definitely be up there in the reckoning for the coveted prize.

'HurriKane' was the top scorer in the English Premier League last season with 25 goals and 33 in all competitions for Spurs. That is his second consecutive 20+ goal season. With England boasting of a young, dynamic and creative squad he will have all the services necessary to score lots of goals and try and help his nation end 50 years of sorrow. His partner is crime Delle Ali knows how to 'tee him up' and will be making the best of it along with Rooney in midfield.

Many people are giving Poland a chance as potential quarter finalists and that is mainly due to Robert Lewandowski. He was the top scorer in qualifying with 13 goals. Poland will almost definitely finish behind  Germany in their group and have a fair chance of making the quarters. Lewandowski also has 42 goals this season, one of the most impressive tallies in Europe and if he gets good support from his teammates has a good chance of getting the trophy.

Alvaro Morata also has a good shot, especially since he can call upon the services of an excellent Spanish midfield with Andres Iniesta and Cesc Fabregas and since Spain always have a good chance he can be the man to lead the defending champs to an unprecedented treble. Belgium will rely on Romelu Lukaku to score majority of the goals and on the back of a season where he scored 30 goals for Everton and with the likes of De Bruyne and Hazard for support he has an outside chance. Olivier Giroud will be Frances starting Number 9 and with Payet and Griezmann in support will also be expected to score his fair share of goals. He could be this years Fernando Torres! Thats it for this prediction, comment who you think will win the Golden Boot or vote in the survey below! Like and Subscribe if you enjoy the content! :)

Russia vs Slovakia Preview and Prediction