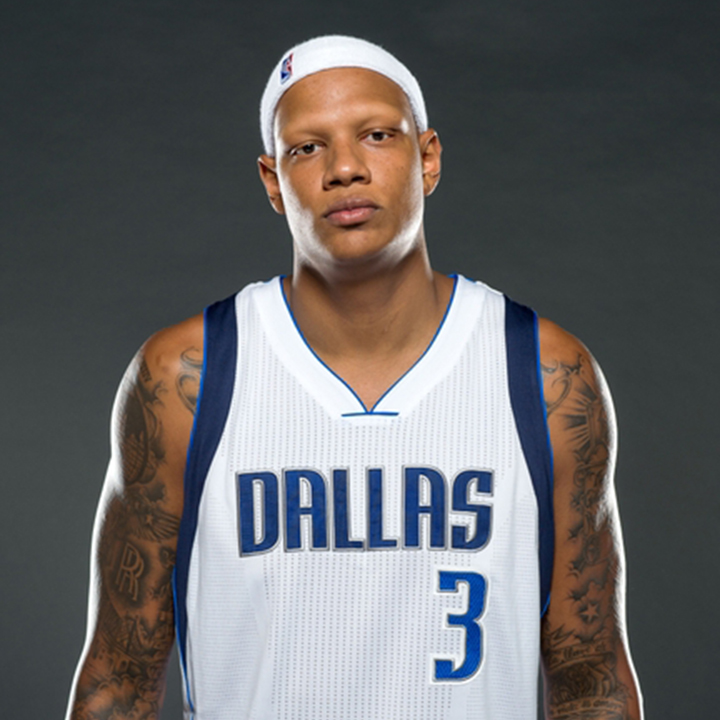 What's going on, everybody? I just wanted to take a minute to share my respect toward women's basketball as a sport. And let me continue by extending my congratulations to my alma mater UConn Huskies. Ladies, much love and success. Well done. Let's keep it going! I'M WATCHING!!!

Nine straight Final Four appearances is no easy task by any means, regardless of your level or division. Some people are not taking the time to really sit back and pay their respects to this team's dominance. Regardless if you are a UConn fan or not, if you love playing or watching the game of basketball, then how can you not cherish what you are witnessing? THIS IS HISTORY. Maybe it is a little easier for me to understand since I am a product of the tradition and culture at the University of Connecticut, a university that produces champions. UConn made me a champion in 2004. The women also won it all that year, which was such a memorable moment for the record books. Then UConn did it again in 2014. Say whaaaaat?! How often do you see both a college men's and women's team win in the same season? Not once, but twice. Are you kidding me? Not too often. And hey, Syracuse might have a chance to join the club this weekend if both the men and women win it all. But I'm not counting on that. Sorry-cuse.

What coach Geno Auriemma and his staff have been able to accomplish throughout his years is all about what UConn stands for...a strong, proud emphasis on family, tradition and belief in one another. That hard work and dedication is what makes UConn so special and is what Husky Nation is all about. Damn, I sound like a recruiting commercial - but real talk - it's the truth. It was that way when I was there, and it is still that way now. It's crazy to think about how fast time flies. That journey I took as a Husky to the Final Four feels like just yesterday (and so cool that I got to share that victory with the women's team). It was an unbelievable feeling. I am so blessed to have been part of UConn history and will always love watching my alma mater. Nine straight Final Fours! Can they go for 10 next year? It's crazy. I've been seeing some folks and media outlets hate on them, saying they're tired of watching UConn win. But quite frankly, you have to respect them. Let's just enjoy the run while it lasts, as Coach Auriemma takes aim at an 11th national title. Stop hating!

UConn Women beat Miss St. 98-38 in NCAA tourney. Hate to punish them for being great, but they are killing women's game. Watch? No thanks

Okay, answer me this - I'm about to touch on a sensitive subject here - but are there double standards in women's basketball or women's sports for that matter? After seeing this tweet (shown above) from that sports columnist of the Boston Globe, I'm like, wow, he's got some nerve. I don't even want to get into this because I'll be here writing another 10 more paragraphs on this subject alone. Just think about it real quick. When the legendary John Wooden took UCLA to 10 national titles, no media was knocking them, nobody was disrespecting their achievements. Everybody, for the most part, was congratulating them. And rightfully so. Don't try to switch it up now that we're talking women's basketball. I'm not feeling that. Okay that's it, I won't go any further on this. I'll leave you with Coach Auriemma response: “Don’t watch,” he said. LOL!

Moving on and some more reminiscing. I just caught some of the game highlights of the 39th Annual McDonald's All-American Game, and I must say, the future looks bright! One of my greatest basketball memories was made in 2003, as I teamed up with LeBron and Chris Paul to lead Team East to a victory. It was a classic game that will be on replay every year when March comes around. I just saw this game on replay like two days ago. Shouts to ESPNU for airing. Ohhh, and check out my older brother Rob E in the stands, cheering for me when I caught that And-1 dunk on Ndudi Ebi (video below). He had the Dominican flag and everything lol. That was a dope moment. It was so cool to be on the floor with fellow All-Americans doing what we do best together and putting on a show. I want to wish all of this year's participants good luck in their college career. It will come fast, so make sure you make every step of the way a memorable one.

P.S. Gotta shout out Alterique Gilbert.  Signing with UConn was a great decision! I'll be watching you, bro. And for us Mavs, let's keep this winning momentum going. We gotta play every game ahead like our last! GO MAVS!

“Self-respect is the fruit of discipline… ” -Abraham J. Heschel

Up Next In Official Blog of NBA Charlie Villanueva

VIDEO: My OKC Response - Dancing with the Stars