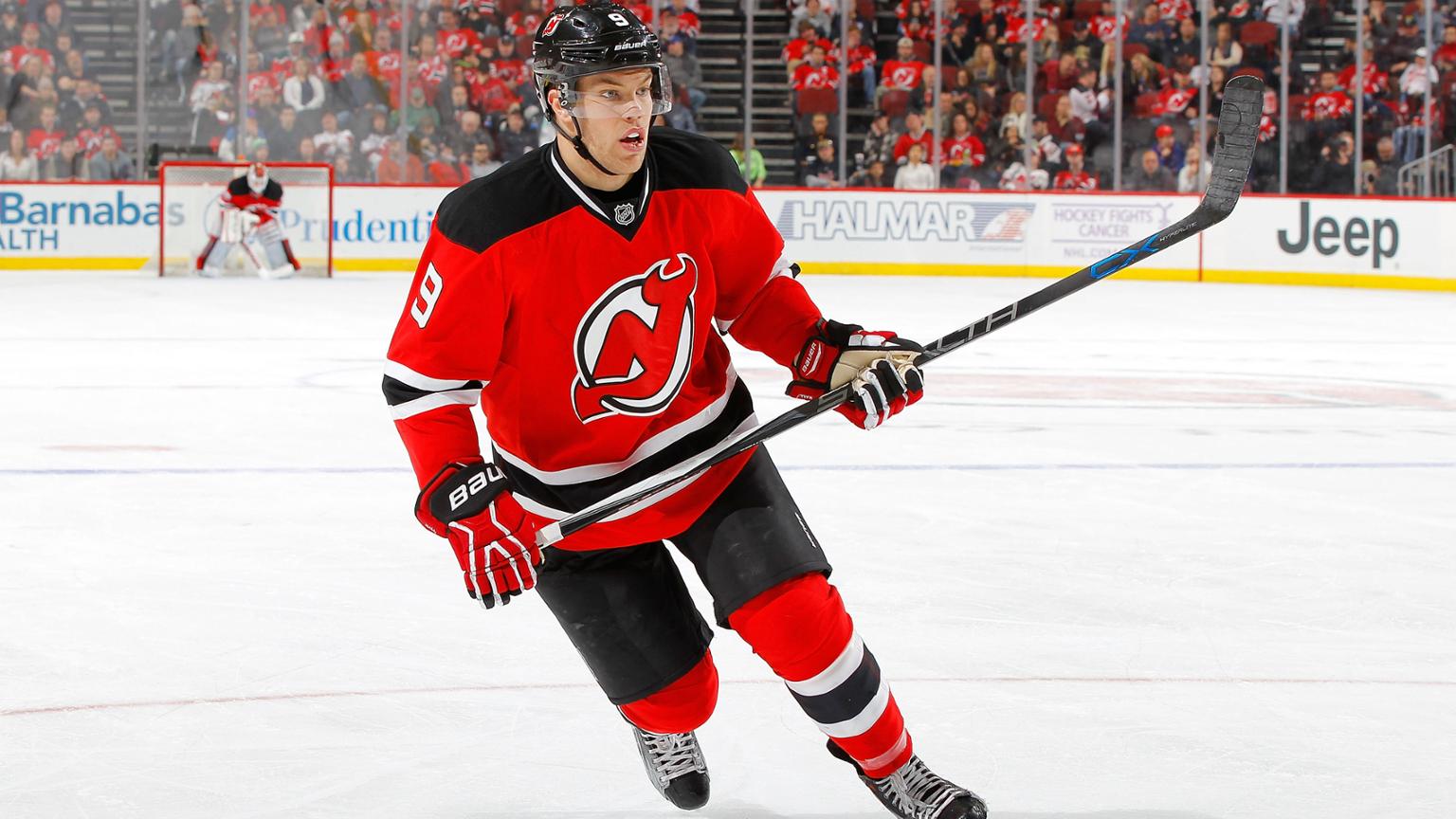 The New Jersey Devils announced on Wednesday that Taylor Hall will miss about three to four weeks after undergoing arthroscopic surgery on his knee to repair a torn meniscus.

Hall was scratched from Tuesday night’s matchup with the Dallas Stars, which the Devils won, 2-1, in overtime. The 25-year-old winger’s five goals and seven assists in 14 games, ties him for the team lead in scoring with defenseman, Damon Severson.

The Devils five game winning streak and 9-3-3 record through their first 15 games this season, place them in third place in the Metropolitan Division.

Hall has been placed on the injured reserve list as the Devils head out to take on the Anaheim Ducks on Thursday at the Honda Center. The Devils called up Blake Pietila from the Albany Devils of the American Hockey League, to fill in for Hall in his absence. 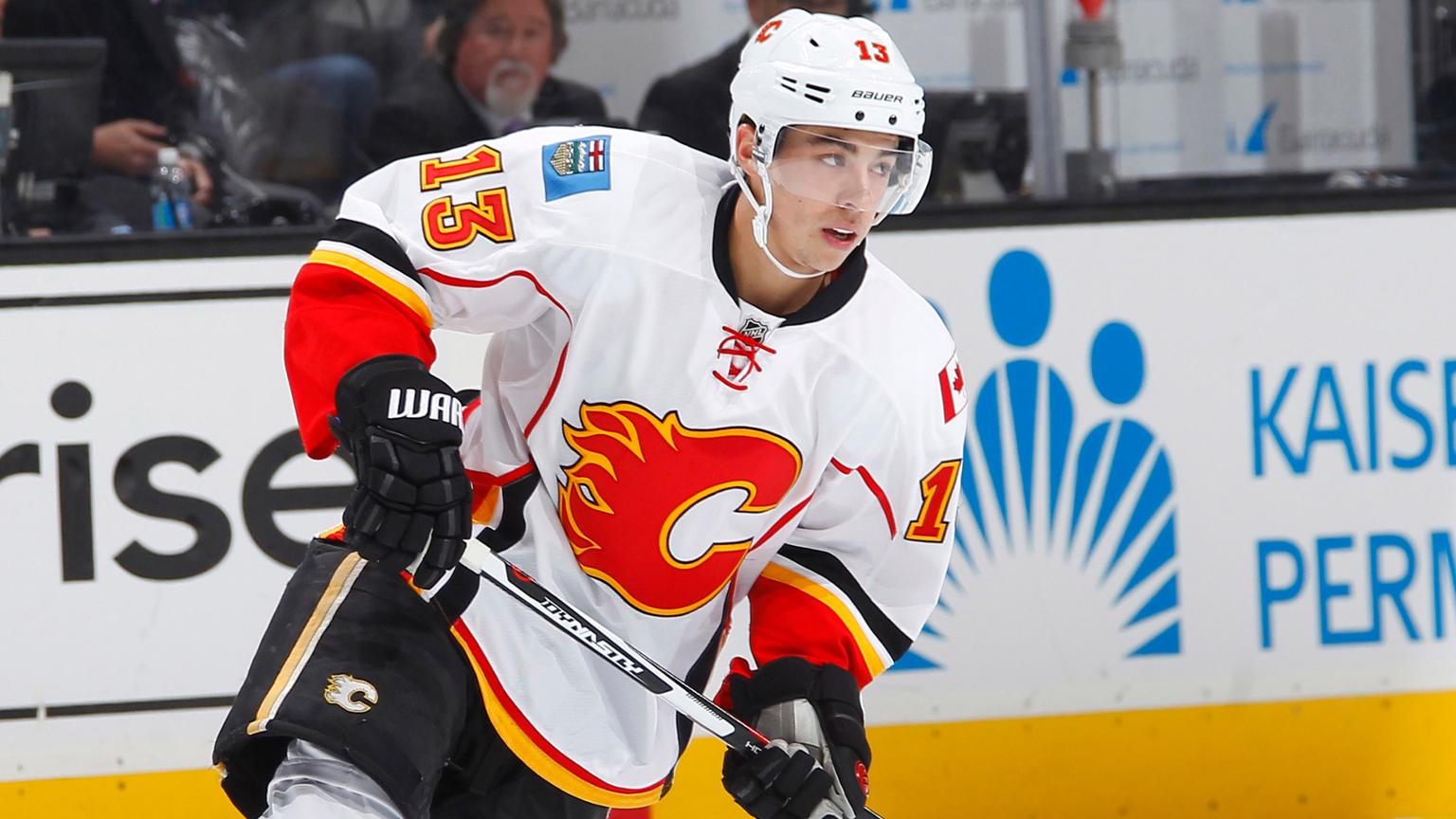 The Calgary Flames also announced on Wednesday that Johnny Gaudreau will need surgery on his broken finger, which he sustained against the Minnesota Wild on Tuesday night. With just over four minutes left in the final period, Gaudreau left the game after taking a slash to his wrist.

Gaudreau scored the lone goal of the game as the Flames defeated the Wild 1-0. Gaudreau leads the team with five goals and six assists in 17 games. He was currently on a four-game point scoring streak, with three goals before getting injured.

The Flames are currently in fifth place in the Pacific Division, with a 6-10-1 record.

Tampa Bay Lightning to be Without their Captain…