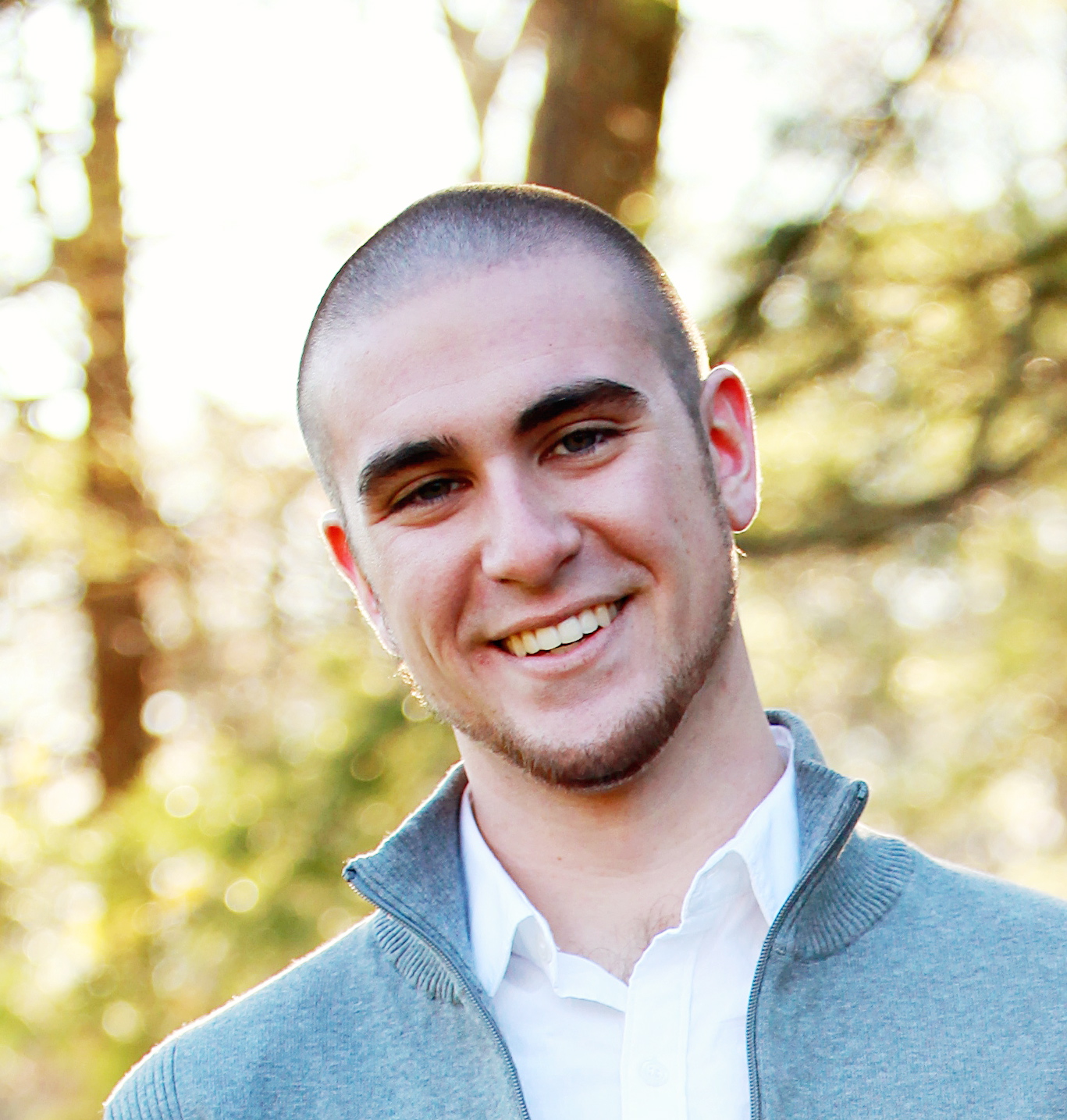 We gather here today to mourn the loss of a career that never truly began. With the first pick in the 2018 NFL Draft the Cleveland Browns laid their curse upon perhaps the most talented QB in this class, the brash young gunslinger, barely removed the the NCAA womb, Baker Mayfield. Our hearts go out to his family and loved ones during this tragic time, his junk grabbing and shit talking will be remembered fondly by mid-western white people for at least 3 years.

This isn't meant to be satire, rather it is a not-so-deep dive into a very real curse, the curse of 'The Move'. No one can succeed in Cleveland, no quarterback, no hack head coach, no GM because the Cleveland Browns stadium is built on an ancient football burial ground.

In 1995 the team's owner Art Modell packed up his team and moved them to Baltimore against the wishes of the City of Cleveland and the season ticket holders. The team was then inactive for 3 seasons while they searched for a reactivation franchise to put in the now-Ravens place.

During this process the league forced the city to build a new stadium, which they chose to construct over the skeletons buried deep in the History of Cleveland Municipal Stadium.

The team has since been haunted by the Hall of Fame Ghosts of Jim Brown, Coach Paul Brown and Paul Warfield as well as the evil juju the city of Cleveland put on the franchise after their untimely move to Baltimore, not to mention the giant shit Bill Belichick left in the back of the toilet in the Coach's office.

Baker Mayfield stands next in line to Tim Couch (the team's number 1 overall pick in the 99 draft after reactivation and the last QB the Browns took first overall) to be plagued and eventually devoured by the Cleveland Curse.

I am looking forward to watching Baker Brownfield fulfill the prophecy and perpetuate one of the great curses in all of sports. If you don't believe it, look no further than the history books.

5 Thoughts About The Draft

1. The Broncos Struck Gold...Again. Taking Chubb with the 5th pick in the draft was the right call. With a roster lacking elite offensive talent of any kind and a Defense far removed from it's generational-type dominance of a few years ago the great John Elway doubled down on the most important position on the Defense- edge rusher. Paired with Von Miller, Chubb stands to elevate the Broncos to a top 10 defense this season. If recent history has taught us anything it is that Defense can carry a sub-par offense to a Super Bowl victory and the Broncos are on the right path.

2. What The Hell Is Bill Belichick Doing? It's almost like Bill finally snapped and started mumbling to himself in the draft war-room and Josh McDaniels had to take the wheel from him while he rocked back in forth in the corner. The Pats have a ton of needs on both sides of the ball and seemed to have tried to address some of the defensive issues but Bill's history of drafting corners is maybe the greatest blemish on his record. I don't see any immediately impactful players in the Pats draft class and they still don't have a backup plan for when Brady leaves after this season.

3. The Jets Won The Lottery and It Saved Sam Darnold. Sam Darnold should have been the first overall pick but he would have died in Cleveland just like Mayfield will. Falling to the Jets at three, a team primed to take over New York in the next few years, was the greatest blessing either Darnold or the Jets could have received. The Jets roster is stacked with young talent on the Defensive side of the ball to go along with a much improved offense under head coach Todd Bowles. Darnold will be the perfect fit to ease into the Jets system behind Teddy Bridgewater and provides a capable backup in the event that Teddy cannot return to form post-injury.

4. Andrew Luck Won The Draft. That's right, he still can't throw a football but Luck is the big winner in this draft. After what feels like a decade of watching Luck gazing up at the sky from his back on Sunday's the Colts finally stumbled into a legitimate NFL O-Lineman. Lets hope that Luck can find his way back this season so that we can see what he looks like with more than 2 seconds in the pocket.

5. Roger Goodell IS Public Enemy Number One. Goodell is a proven scum bag with a layer of slime-coating that a sewer monster might envy. The boos every time he walked on the stage were not only warranted but should be applauded. In fact we should go a step further and start an 'Impeach Roger' movement aimed at putting President John Elway in his place. To steal from Richard a bit, the league needs a former QB at commish and no one fits the bill better than Elway.