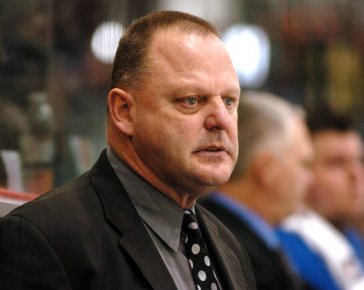 As sports fans in Canada were watching probably the best Grey Cup game in history, a story from the NHL slipped through the radar last night.

With a 10-10-2 record this season, it is no wonder that the  Florida Panthers decided to make a coaching change.

I'm not 100% sure, but I think this is the first head coach firing this season and I believe there's going to be more as the year moves along.