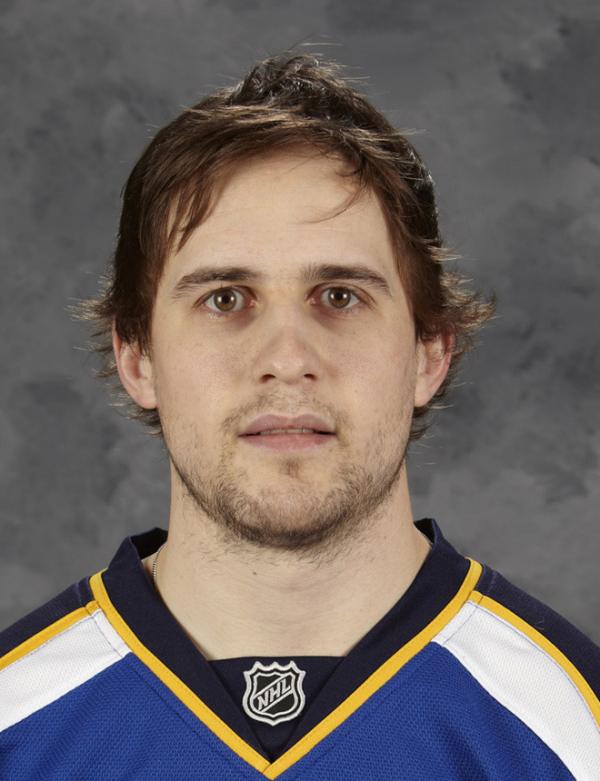 Calgary Flames were eying Kris Russell too. That is, before Edmonton beat the team to the punch.

However, LeBrun noted that the Flames were going to get Johnny (Johnny Hockey) Gaudreau under contract before pursuing Russell.

Of course, that's not going to happened now because Calgary's provincial rivals signed him (Russell) first.

As you already know, Russell signed a one-year, 3.1 million deal with the Edmonton Oilers two days ago.

Two Major Signings In The NHL

NHL Preview: This Year's League Is Full Of Youn…