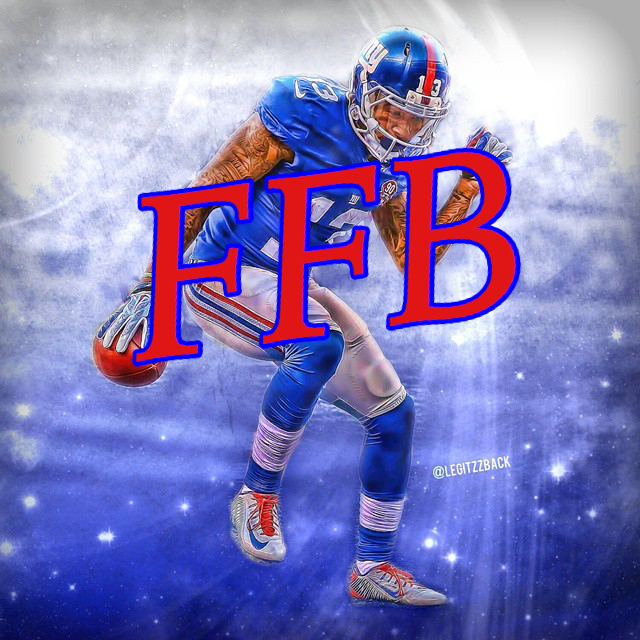 This offseason, former-Chargers RB Danny Woodhead signed a 3-year/$8.8M with the Baltimore Ravens. His time in San Diego was very up-and-down. In 2013, he was very solid, playing all 16 games and being productive on both the ground and especially through the air. In 2014, he got off to a slow start and then fractured his fibula in Week 3 before he could get things going. 2015 was arguably the best season as his career. He finished with 243 fantasy points (PPR) which was a career high. He was completely dominant when pass-catching out of the backfield, and also rushed for 3 TDs along with 6 REC TD. And last season, he was solid Week 1 before tearing his ACL, the second of his career, which ended his season early once again. So the injury risk is there. His knees are clearly not as strong as ideal, but a healthy Danny Woodhead has always been productive in fantasy. On ESPN, he is currently ranked 65th, which will likely translate to a 6th or 7th round pick. In standard scoring leagues, I wouldn't draft him so early because there are other guys that will likely get their share of carries (Terrance West and Kenneth Dixon when he's reinstated), but in PPR, Woodhead will consistently produce double digit point totals each game. It isn't the safest pick, but Woodhead carries a lot of PPR potential in the middle rounds and can be a solid RB2 this year.