Liverpool saw off second-place Leicester 4-0 away from home, as the Reds go 13 points clear at the top of the table. Two sublime goals from Roberto Firmino, a penalty by substitute James Milner and a goal by last nights man off the match Trent Alexander-Arnold gave the newly crowned world champions a thoroughly deserved victory.

This extends Jurgen Klopp's unbeaten runs to 35 Premier League games, a few days away from going a full year unbeaten. Liverpool stands 13 points clear and it is unlikely that they will be denied a first league title in 30 years.

Liverpool was hungry for blood from kick-off. Alexander-Arnold tested Kasper Schmeichel with a rocket inside 40 seconds followed by a shocking miss from Sadio Mane who should have scored Liverpool's first just seconds after. After Liverpool's fast start, Leicester looked doomed from the beginning. Liverpool continued with the constant pressure, with shots from Sarah and Henderson very close to finding the net. Liverpool's possession and threat going forward finally paid off, as a looping ball into the box from TAA found Firmino's head, who netted the Reds first goal.

Liverpool then got 3 inside six and a half minutes, with Milner scoring Liverpool's second from 12 yards, with his first touch of the evening. This was shortly followed by another ball in from Arnold that found Firmino, who easily placed the ball into the top right, sealed the Reds win with a sublime finish.

With Liverpool smelling blood, they delivered the knockout blow as Alexander-Arnold blasted the ball beautifully into the bottom left, sending the travelling fans crazy. It has been an amazing last two seasons for the reds, and In this form, it is difficult to imagine that next year will not bring that long-awaited Premier League title to Merseyside. 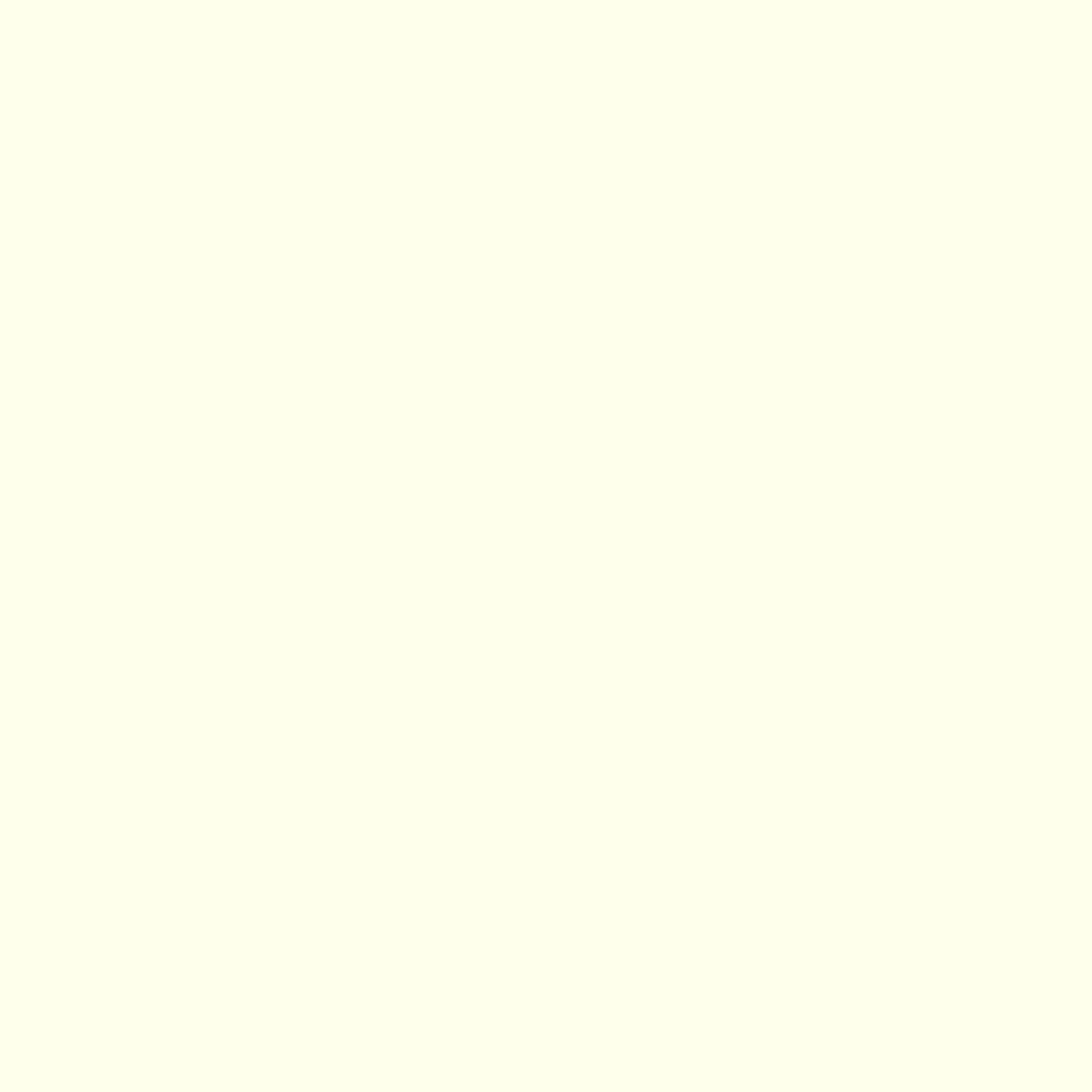