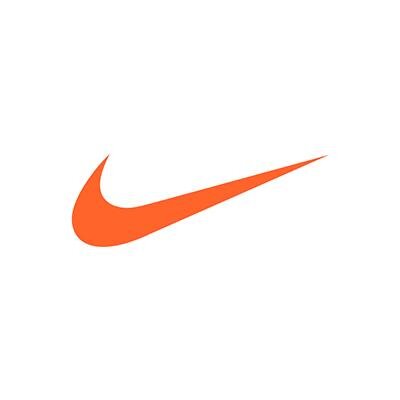 Here are some potential trades for Jimmy Butler. Forget about his preferred teams, the Clippers, Knicks, and Nets. Forget about the obvious teams interested like the Celtics, Lakers, and Sixers. Here are some out-of-the-box ideas. All are verified through ESPN's trade machine for financials.

The T-Wolves must realize that Butler will not stay long-term, and many teams will not give up too much because they have all the leverage.

The Suns get the star they have been looking for lately, along with a starting point guard. Some may be hesitant to deal Jackson but rookie Mikal Bridges makes that easier to swallow. The T-Wolves get a strong prospect in Jackson, a solid rotation player in Warren, hope Bender shows some form of improvement, and a first round pick. Assuming they extend Karl-Anthony Towns, they have him, Jackson, and Andrew Wiggins under contract for a while.

The Pelicans now have a fantastic tandem in Butler and Anthony Davis. Their starting lineup is also very strong, with Elfrid Payton, Jrue Holiday, Butler, Nikola Mirotic, and Davis. That has a lot of defensive potential and improves Davis's chances of not eventually wanting out. The T-Wolves get a good player in Randle and a contributor in Hill, plus multiple future assets.

The Raptors decide to go wild now that LeBron is out of the East. Ibaka is not worth his contract, Green is on an expiring deal, and Miles is expendable with Norman Powell and OG Anunoby. Butler, Kyle Lowry, and Kawhi Leonard is a great big three. The Raptors do risk losing Leonard and Butler in free agency, but their GM has shown ability to bounce back and pull off good moves. Their roster is still fairly strong. The T-Wolves grant Thibodeau's wish by acquiring established veterans.

The Heat finally get a bona-fide all-star. Their roster is filled with solid players but they lack star power. They can get rid of Whiteside because Bam Adebayo is cheaper and close to as good. Winslow will be a RFA so that makes keeping him dicey, not to mention they hardly have enough minutes to spread around. The pairing of Karl-Anthony Towns and Whiteside is weird, but Thibodeau likes the idea of twin towers. Each of the players returned is good defensively, which works for the Thibodeau.

Fantasy football/NFL, NBA, MLB, golf. Looking to provide my own two cents in a freelancing manner.