• Hitting For The Cycle 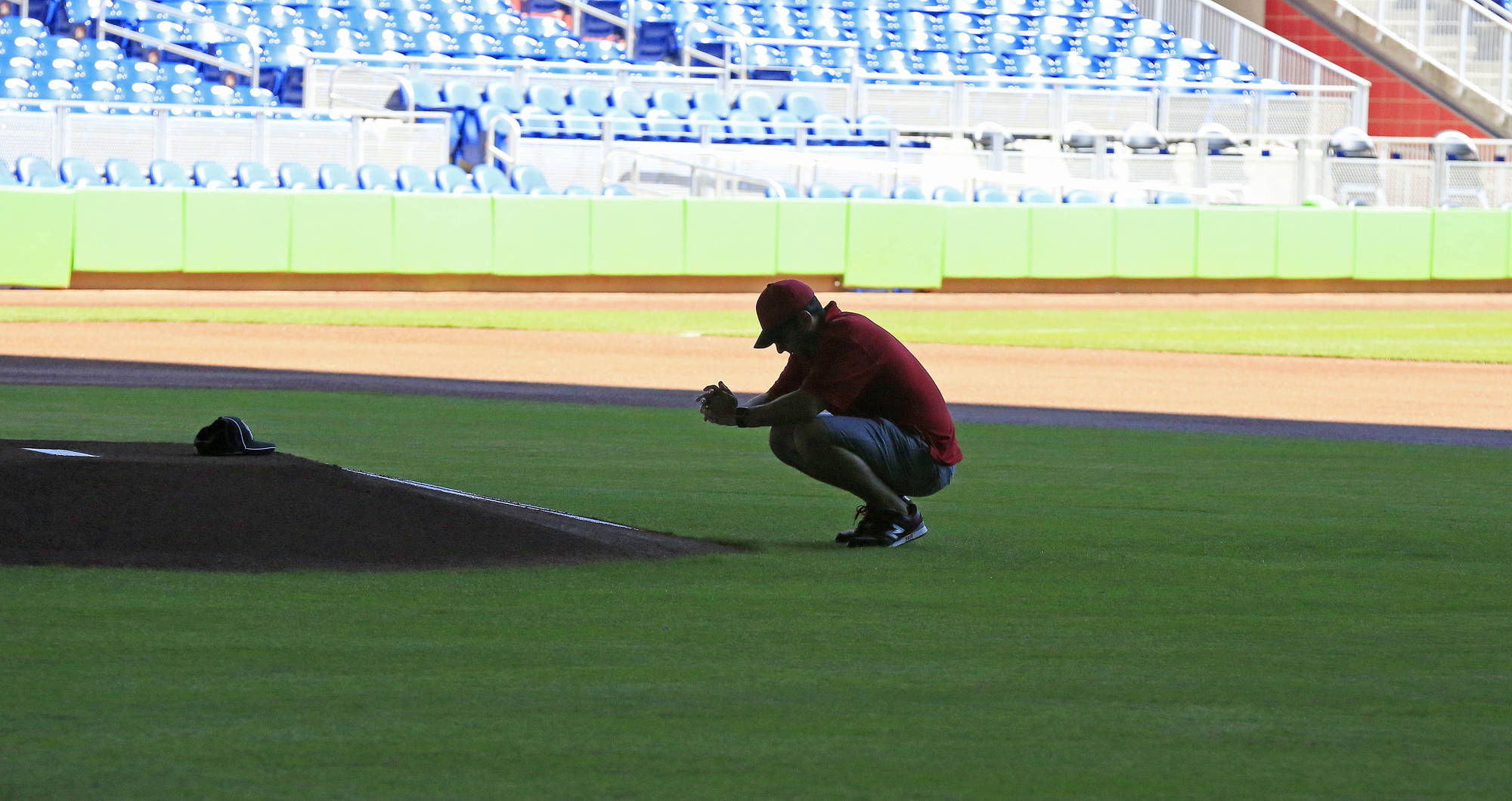 Sunday was the worst day in the history of the Miami Marlins with the death of star pitcher Jose Fernandez at the age of 24 in a boating accident in the early hours of the morning. The team cancelled their game against the Atlanta Braves in the wake of the accident and are scheduled to play the New York Mets Monday night at home in a game that Fernandez was going to start but never will now. The biggest question for this team now is how they will ever be able to recover from this tragedy and be able to move forward as not just a team but as individuals…..

There is only one week left in the 2016 Major League Baseball regular season and then the team will be going their separate ways for the winter. This is a young team with the likes of Christian Yelich and Marcell Ozuna in the outfield to go with Giancarlo Stanton. Fernandez though was the superstar of the organization and the pride and joy of not just Miami but all of Cuba. It was an event where Fernandez was on the mound for the Marlins and now that joy has been taken away in a tragic accident that is still under investigation.

The players and organization looked crestfallen at a Sunday news conference set up by the team. Don Mattingly was in tears and president of baseball operations Michael Hill couldn’t even finish his comments without breaking down. This is arguably the biggest superstar to die in the middle of a season since the Yankees’ Thurman Munson in 1979. In their first eight games after Munson’s death, New York went 3-5 with all of those games except for one at home. How will the Marlins do over their final six games?

The Marlins will play a final home series against the Mets this week before going to Washington for the weekend to end their season. There were high hopes for a playoff berth sooner than later in Miami and Fernandez was poised to take the next step forward in 2017 and could have led Miami to that playoff berth as the Marlins have only been to the playoffs twice in their team’s history with both ending with World Series titles in 1997 and 2003.

It’s going to be a very long offseason for the players. Many are likely going to need some serious help getting over the loss of their teammate and the reality will hit them in full over the winter and especially when the 2017 season arrives with the team’s home opener coming on April 11 against the same Braves team that was in town when Fernandez died. It could be years before the organization recovers fully from this. The pain and shock of this will have a lifelong effect on every single player in the Marlins locker room and the many friends he may in the Miami community and around the MLB brotherhood.

Hitting For The Cycle

Looking at the latest in the world of Major League Baseball

More Articles by JustaBitOutside in Hitting For The Cycle