Super Bowl 51 was billed as the Falcons #1 scoring offense vs the Patriots #1 scoring defense. For the first 45 minutes, the Falcons offense had steamrolled the Pats defense to a 28-9 lead, and no team had ever come back from more than 10 points down in a Super Bowl. Not to mention the Falcons had led 28-3 with 3 minutes to go in the 3rd quarter (the Patriots scored their first touchdown with 2:06 left in the 3rd).

Fast forward the next 17 minutes. The Patriots come all the way back to force overtime, at which point it seemed inevitable that Brady and Belichick would find a way to win their 5th Super Bowl together. Patriots win the overtime coin flip, and march 75 yards on 8 plays with James White scoring his 3rd touchdown of the day. The Patriots finish the game scoring 31 unanswered points, tied for the 5th highest total in Super Bowl history. In those other 5 games, the winning team averaged 46.8 pts/game and the average margin of victory in those games was a whopping 35 points. Clutch doesn't even begin to describe the way Brady and the Patriots played those last 17 minutes. They needed to be perfect, and every bounce needed to go their way, and even then they would need a little luck. Enter Kyle Shanahan and Matt Ryan, the goats of Super Bowl 51. 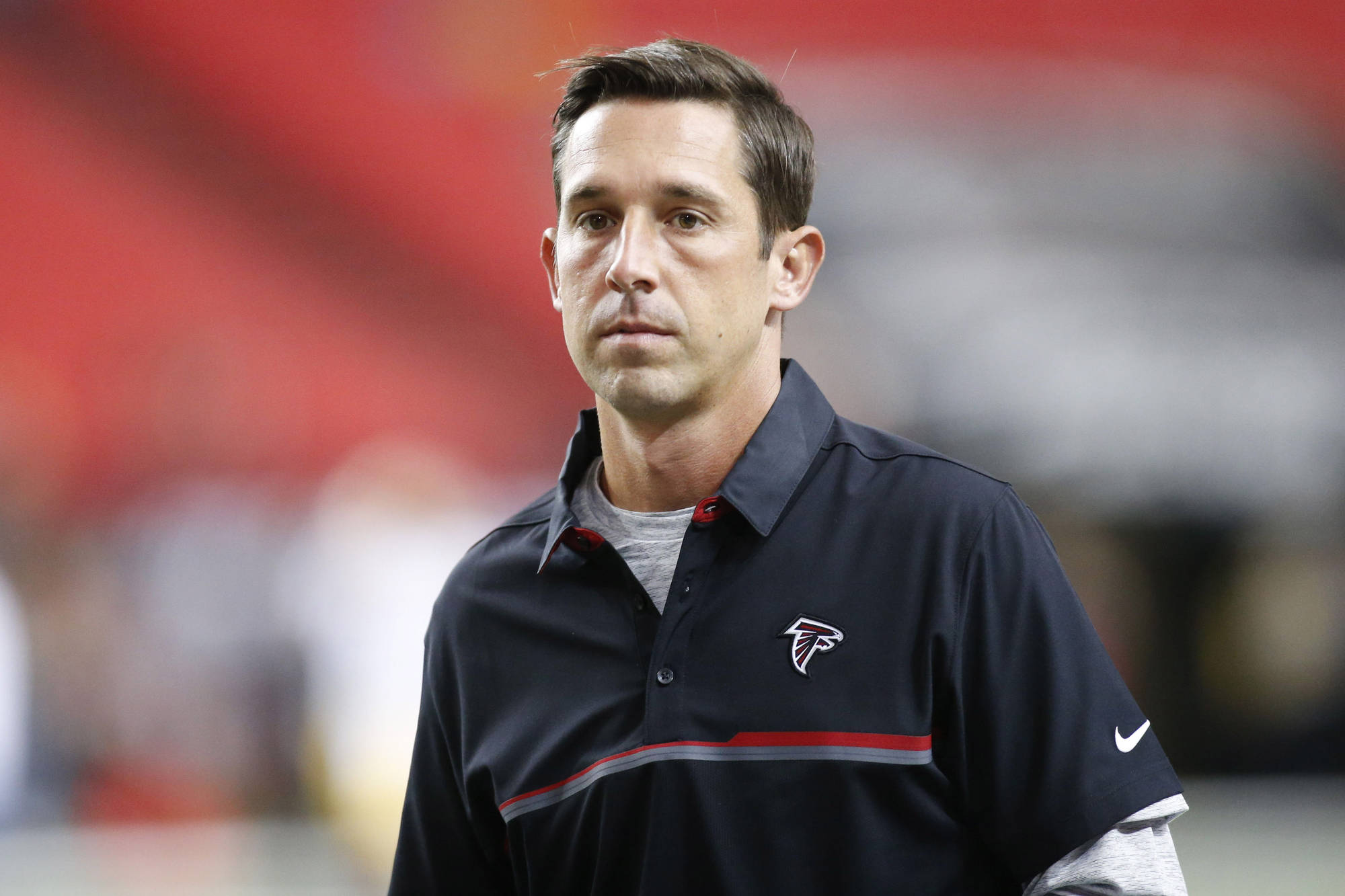 Matt Ryan's 2016 campaign was the best season of his career, leading the leagues #1 offense and ending it with his first Super Bowl appearance. But most of us will ultimately remember what he didn't do last night: win his first Super Bowl. I can't put much of the blame on his shoulders, because he played very well, but he made some questionable decisions late in the game that ultimately led to his team blowing the largest lead in Super Bowl history. Leading 28-12 with less than 9 minutes to go, the Falcons had 3rd and 1 from the ATL 36. Tevin Coleman had just left the game with a leg injury, so Devonta Freeman flanked Ryan in shotgun formation. Knowing the score and yardage needed, most of us would have figured a draw play for Freeman (who averaged almost 7 yards/carry last night) would work to get the first down and keep the clock moving, making the already tall task the Patriots had to get back in the game even more difficult. Instead, Ryan dropped back to pass, Freeman missed the blitzing Dont'a Hightower in protection, and Hightower caused Ryan to fumble while trying to throw. Ryan, knowing the score/time and able to see Hightower coming unblocked, should have just taken the sack and made the Patriots drive the length of the field. Instead, this set up Brady and company at the Atlanta 25, and 5 plays later it was a 28-20 game. Along with the fumble, Ryan had several plays in the 4th quarter where he was snapping the ball with 10-15 seconds left on the play clock, when the game clock was running. He should have been snapping the ball with 2 to 3 seconds left on the play clock, giving the Patriots less possible time to work with. Would that have made any difference in the game? No one really knows, the Patriots had 2 timeouts they didn't use in the second half, so maybe Ryan taking more time between snaps wouldn't have affected the game-tying drive. But it made no sense at the time for Atlanta to rush their offensive plays, so close to a championship.

Along with Ryan's decision-making on the field, Kyle Shanahan's play calling up in the booth will probably become the most discussed topic in sports this week. For the first 3 quarters, he seemed to call a flawless game, mixing up the running and passing games to keep the Patriots off balance. He had things going so well, he made Belichick switch up his defensive strategy in the first quarter from trying to contain Julio Jones, to containing Coleman and Freeman out of the back field. But Shanahan's 4th quarter play calling will probably haunt him for a while as he transitions to being the head coach in San Francisco. It all came to a head with under 5 minutes to go. Ryan had just hit Jones for 27 yards on one of the best throw and catches of the night, and Atlanta was 1st and 10 from the NE 22. With an 8 point lead, a FG would all but seal it for the Falcons, and with Matt Bryant on the sidelines (34/37 on FG's this year, with his only miss from under 53 yards being blocked) the Falcons looked to be in great shape. All they had to do was run the ball 3 times, burn some clock and set Bryant up for a 35-40 yard field goal. Instead, Shanahan decided to run on 1st down, and proceed to lose his mind on 2nd and 3rd down. 2nd down: 12 yard sack, setting up 3rd and 23 at the 35. Still within Bryant's range, especially in the windless dome, Shanahan could have gone back to a run play, picked up a couple cheap yards and burned more clock. Instead, 3rd down: shotgun pass, which caused a holding penalty on LT Jake Matthews, setting up 3rd and 33 at the NE 45. Now outside of Bryant's range, Shanahan decides to pass again on 3rd down, resulting in another incompletion, stopping the clock for New England. The time elapsed from 1st down to the 4th down punt: a whopping 62 seconds. The time elapsed between 2nd and 4th down: 18 seconds. The damn play clock runs for 40 SECONDS after each play, and if he had run the ball 3 times from the NE 22, Atlanta would have: 1) burned at least 2 minutes off the clock and 2) set up a Matt Bryant FG attempt to put the game essentially out of reach with around 2:30 to go in the game. Instead, the Falcons punted to one of the best QB's in NFL history with 3:30 to go and 2 timeouts to work with. The rest is history: Brady ties the game, not needing any of his timeouts, forces overtime, and needs less than 4 minutes to drive the length of the field in overtime and end the game on a 31-0 run. Welcome to the offseason Atlanta, courtesy of your franchise QB and former Offensive Coordinator.

MN Sports in all its glory....or lack thereof.

Other Posts About Atlanta Falcons

The Falcons Might Be Better But With a Worse Re…

Arthur Smith is recreating the Titans in Atlant…