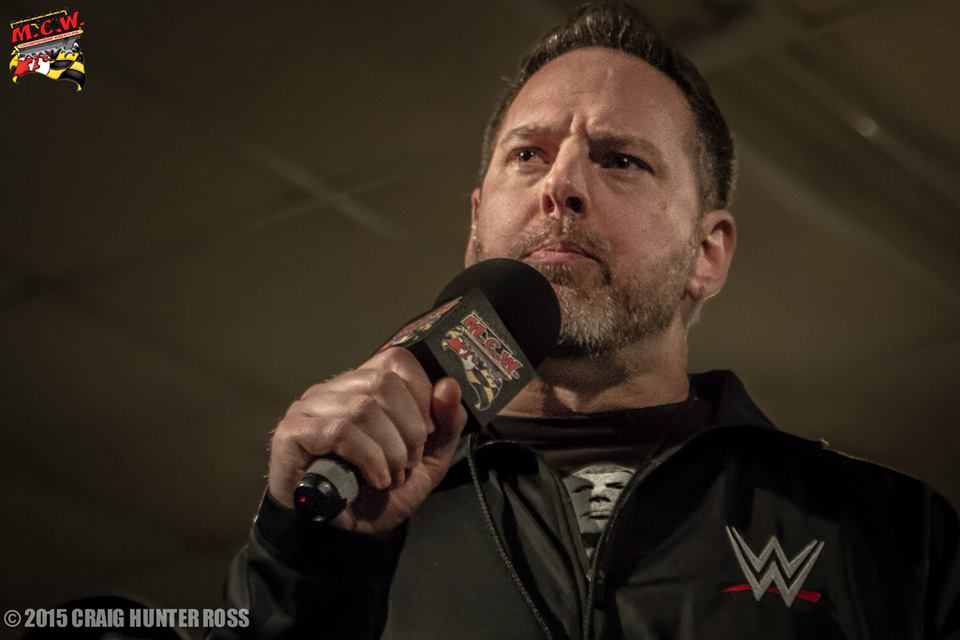 The Eck Factor's ranking of the Top 20 WWE Superstars based on their overall impact, momentum and positioning on the card for the week ending Oct. 1 (last week's ranking in parentheses):

The WWE World Champion successfully defended his title against former champion Dean Ambrose on SmackDown. After the match, Styles took an AA from John Cena, who was retaliating for Styles sucker-punching him during the match while he was doing commentary.

Thanks to an assist from Chris Jericho and a ref bump, Owens successfully defended the WWE Universal Title against Seth Rollins at Clash of Champions. On Raw, Owens and Jericho defeated Enzo Amore and Big Cass.

The Lunatic Fringe lost to WWE World Champion AJ Styles in a title match on SmackDown. Angered by John Cena's interference that inadvertently led to his defeat, Ambrose confronted Cena after the match but ended up getting AA'd.

Reigns won the U.S. Title from Rusev at Clash of Champions. In a title rematch on Raw, Reigns and Rusev battled to a double countout. Reigns got the better of Rusev in the post-match brawl.

Rollins lost to WWE Universal Champion Kevin Owens at Clash of Champions. He was unable to compete the next night on Raw due to a rib injury he suffered during the match.

Both AJ Styles and Dean Ambrose got physical with Cena while he was doing commentary on their match on SmackDown. Cena got the last laugh by delivering AA's to both guys after the match.

The Raw Women's Champion successfully defended her title against Sasha Banks and Bayley in a Triple Threat Match at Clash of Champions. Banks interrupted Charlotte's celebration the next night and slapped her across the face. A title match between the two was signed for this Monday's Raw.

The second-longest reigning tag team champions in WWE history successfully defended their titles against Luke Gallows and Karl Anderson at Clash of Champions and again the next night on Raw.

The Intercontinental Champion once again engaged in a war of words with Dolph Ziggler. The exchange resulted in a match being made for this Tuesday's SmackDown in which Miz will put up his title against Ziggler's career.

The Boss did not factor into the fall during a Triple Threat Match at Clash of Champions in which Raw Women's Champion Charlotte won the bout by pinning Bayley. On Raw, Banks demanded (and will receive) a one-on-one rematch with Charlotte and slapped the champion across the face for good measure.

The Viper played a game of cat and mouse with Bray Wyatt on SmackDown that ended with Orton putting on Erick Rowan's sheep mask and laughing maniacally.

The Bulgarian Brute lost the U.S. Title to Roman Reigns at Clash of Champions. In a title rematch on Raw, Rusev and Reigns battled to a double countout. Rusev attacked Reigns with a chair after the match, but Reigns ended up using the chair on him.

See The Miz above.

She was pinned by Raw Women's Charlotte in a Triple Threat Match at Clash of Champions that also included Sasha Banks. On Raw, Bayley got back on track by defeating a local competitor.

The SmackDown Women's Champion was ambushed and beaten down by No. 1 contender Alexa Bliss while making her entrance on SmackDown.

Zayn lost a hard-fought match to Chris Jericho at Clash of Champions. He rebounded by defeating Curtis Axel on Superstars.

Dropped out of the rankings: Heath Slater and Rhyno (20)