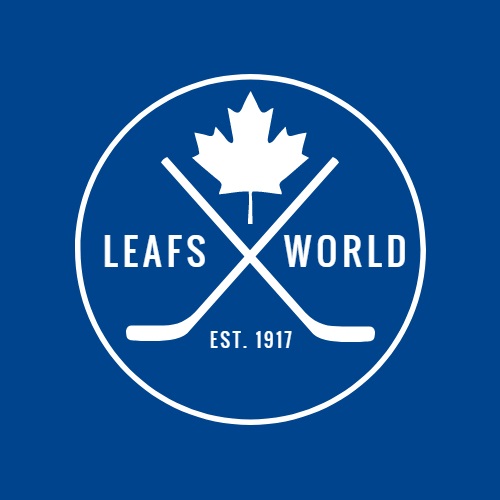 Mitch Marner scored a goal and registered four points in the Toronto Maple Leafs’ 4-3 regulation victory over the Boston Bruins on Saturday.

The strong performance now makes him the team’s leading point scorer this season, with 51 (16G, 35A) in 64 games, and continues an excellent start to 2018 for the 20 year old.

Marner’s superb form over the past few weeks has been a delight for Leafs fans, seeing the Ontario native overtook fellow young star Auston Matthews but early on this season things looked significantly different.

The JVR-Bozak-Marner line that looked so deadly at times last season appeared stale and couldn’t figure out a way to put up points.

Many critics began to wonder if Marner was the real deal or simply performed above his true ability.

And who could blame them, with Marner failing to put up any points in eight games in October and nine in November.

No one is expecting someone as young as Marner to pick up points in every game, but significant chunks of the season have seen the former 4th overall draft pick fail to have any impact on the overall score.

But Mike Babcock saw this significant dip in output and made the smart decision to changes things up, moving Marner on to a line with Patrick Marleau and Nazem Kadri.

The line, referred to as the MarKadMar line, has exploded in recent games.

Both Marner and Kadri have picked up five point games, whilst combining to help see the Leafs cement a strong hold on 3rd place in the Atlantic Division.

Kadri now has 23 goals and Marleau has hit the 20 mark also, with Marner not far behind them with 16.

Marner is now the team’s leading point producer this season, sitting one point above the injured Matthews.

After the team lost their brightest spark to a shoulder injury suffered against the New York Islanders, many were concerned about how the team would respond against a dominating Bruins team.

Who would step up and produce when the team needs it most, with Matthews expected to be out for ten total days with this injury.

Well look no further than Mitch Marner, who has cast aside the difficult period he endured during the early months of the season to step up and be the guy Babcock believed he could be when he made him his first draft pick as Leafs coach.

Despite having a tough time earlier this season, Marner is currently on pace to hit 65 points in an 82 game season and will more than likely at least match his points total of 61 he had in his rookie year.

Leafs fans can now be rest assured that their trio of young stars, including William Nylander, are for real and the future looks exceptionally bright for the talented group.

A British writer's view on the Toronto Maple Leafs

3 Marlies that could make the Toronto Maple …