Why we need to just ignore LaVar Ball 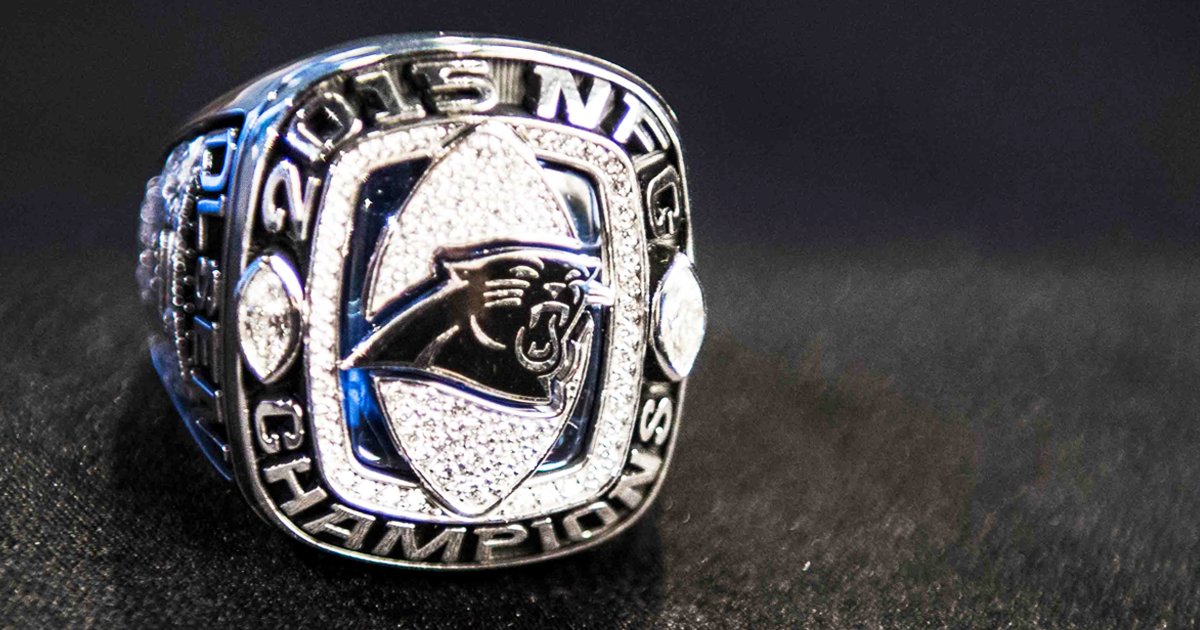 On the night of March 24th, while his son Lonzo was being outplayed by De'Aaron Fox on one of the biggest stages in the NCAA tournament, LaVar Ball sat quietly in the stands. Any time the camera panned to him, you never saw his expression change, he never looked upset or frustrated it didn’t even look like he was attending a basketball game. Quite the change from a guy who during the season said that “He’s going to be better than Steph Curry. Steph Curry’s really good, but my son is young, he’s got time to go. And you only consider him good because he won a couple of championships. What if he didn’t win no championships? He made some shots at the right time. But he’s not as young as my boy.”

That’s right folks that man just stated that his son is better than Steph Curry. But that’s not all, let’s go back to his comments about him and MJ one on one. “Back in my heyday, I would kill Michael Jordan one-on-one,’ “I would just back (Jordan) in and lift him off the ground and call a foul every time he fouls me when I do a jump hook to the right or the left,’’ Ball said. “He cannot stop me one-on-one. He better make every shot ’cause he can’t go around me. He’s not fast enough. And he can only make so many shots outside before I make every bucket under the rim.’’

At this point most sports fans tune him out but for some reason those blasphemous comments and others have created a media sensation. Everywhere you look, whether it be on SportsCenter, First Take, Undisputed, or even Collin Cowherd’s radio show, the man makes the most ridiculous comments at the start and then promotes his brand by the end of whatever segment he is on. His Big Baller Brand. By now, the majority of you have heard about it and his prices. According to the big baller brand website, he’s charging 495 dollars for a pair of shoes that you need to pre-order for a November release, up to 60 dollars for a T-shirt and sweatshirt, and up to 50 dollars for a single hat. If you aren’t willing to spend the money on those then “you are not a big baller”.

These comments, come from a man who averaged 2.2 Points per game at Washington State in his only season at the D1 Level. Can we as sports fans, the sports media, and just general viewers please ignore this man? Stop giving him the attention that he is trying to seek! He reminds me of a needy dog that will come up to you for attention and sits there and nudges and nudges you but as long as you ignore it, it will go lie down and sleep. We need to ignore him so he will go away and stop talking.

A outspoken view from a sports-aholic

A New Chapter In The Steph-LeBron Rivalry

Wrong. Damian Lillard should be an All-Star sta…