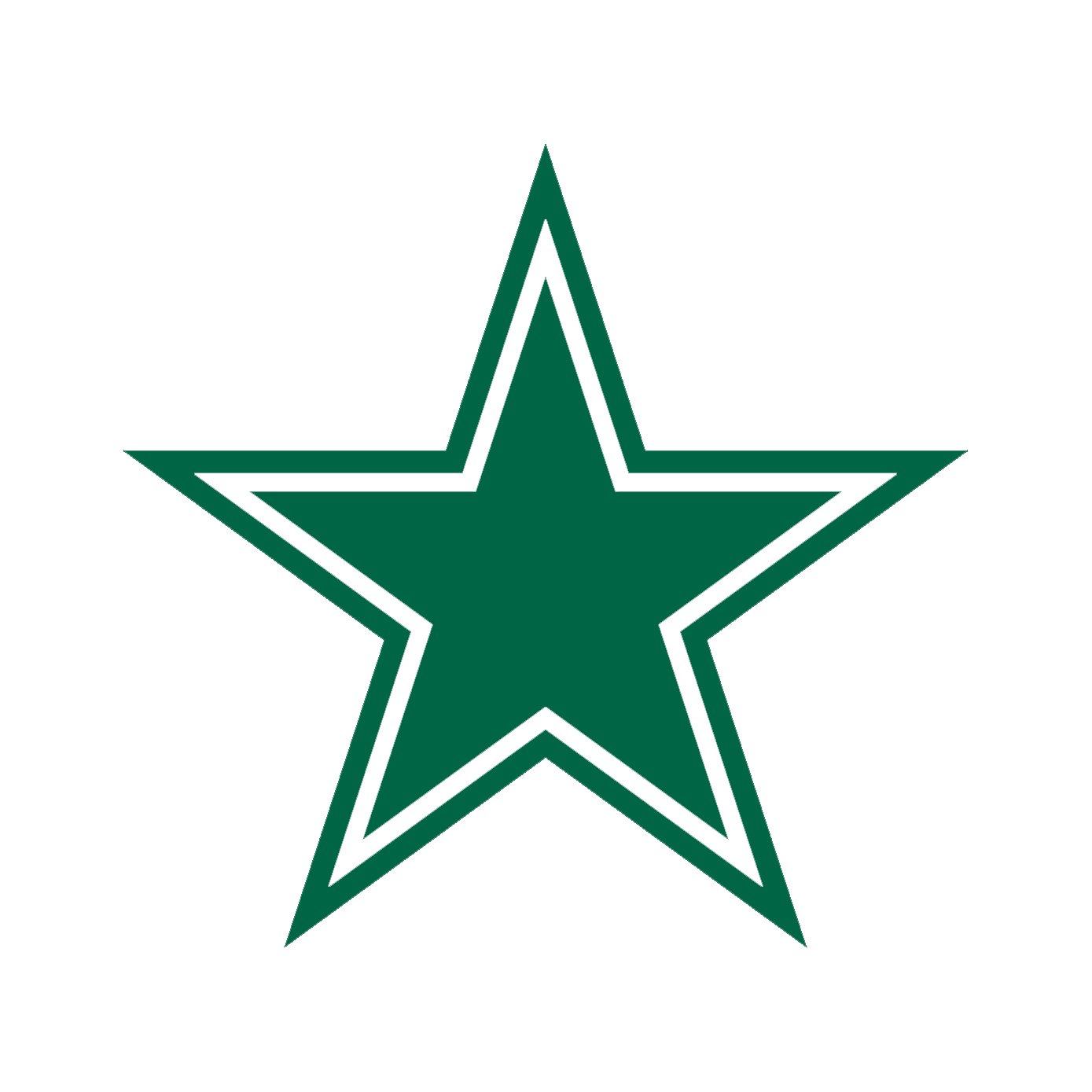 The Dallas Stars and Tampa Bay Lightning mock the new LA Chargers logo just one day after the San Diego Chargers announced they would be moving to Los Angeles. 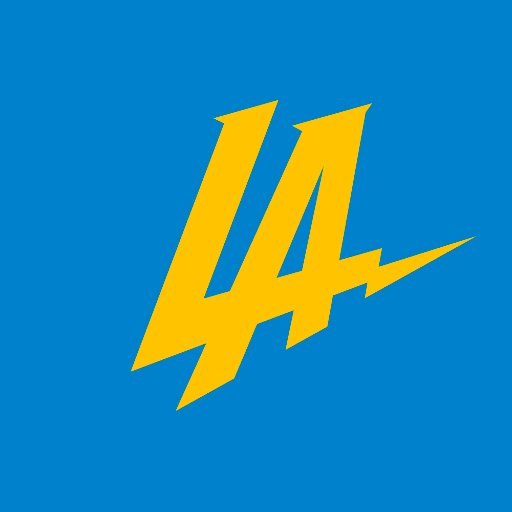 The Dallas Stars poked fun at the LA Chargers for the similarity there new logo looks to the LA Dodgers by showing off there new "logo" that looks exactly like the Dallas Cowboys but green.

That is not the only Sports team to get in on the action as Tampa Bay Lightning seemed to have an awkward response after finding out that the LA Dodgers logo and there logo put together makes the new LA Chargers logo.

for the record, us & the @dodgers are just friends https://t.co/jBoJhZlYVD

Although the Chargers relocation has come as a surprise, Many teams have had a fun time at there expense.

You want to make your body the same as your favorite celebrity. Then get in touch with Maik Weidenbach. We will offer you with several weight loss programs.

More Articles by None None in Celebrity personal trainer in NYC