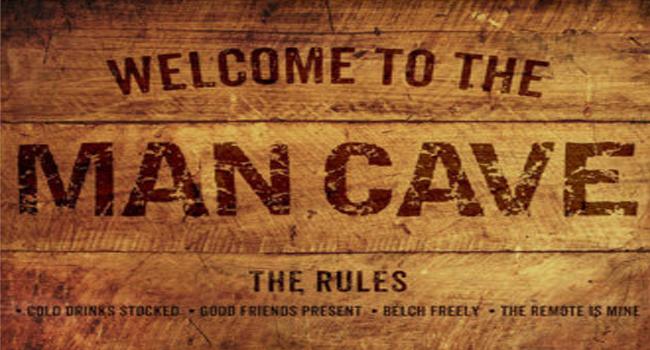 Tonight we have a nice 8 game slate with lots of potential value to choose from. I have laid out four players below who I think will be essential picks for a winning lineup. Make sure to check injury updates and last minute lineup switches which can easily make or break your entries.

Josh Jackson- SF/PF ($4.9k-DK) ($4.1k FD)- With the injury news that Devin Booker is doubtful to play, Josh Jackson becomes a very intriguing pick in both cash games and GPP tournaments. The Suns get a nice pace up spot here as the Kings rank 2nd in the league behind only the Hawks. The Kings also rank in the bottom 10 against both small forwards and power forwards. Josh Jackson also gets a massive usage rate boost with Devin booker off the court.

Bogdan Bogdanovic- SG/SF ($5.9k-DK) ($5.4k FD)- Sticking with my favorite game on this slate, i really like Bogdan Bogdanovic at this price. He has been on fire lately dropping 36+ DK points in 4 of his last 5 games and is taking a ton of shots. The Suns defense has been a mess all season long and Bogdanovic should have any trouble finding his shots tonight. The back to back games for the kings might scare some people, but with an Over/Under of 227.5 and a spread of just 3 points, I am not worried.

T.J. Warren-PG ($7.1k-DK) ($6.2k FD)- I know, I know, I promise the next one will not be from the Suns/Kings game, i am just very intrigued by all of the usage that is left to go around sans Devin Booker. With Booker off of the court is has been Josh Jackson and T.J. Warren who have dominated the usage for the suns. Warren has big time upside against these Kings who move at a blistering pace. His price is much more appealing on Fanduel, but he has to ability and opportunity to blow past value on both sites.

Paul George-SF/PF ($10.3k-DK) ($10k FD)- With the previously listed value, we can definitely fit in PG13 tonight. The T-Wolves/Thunder game should be a fun one to watch. It has one of the higher over/under totals on the slate, and is loaded with stud talent. What makes me like this play so much is that Robert Covington has already been ruled out. This leaves Paul George without one of the better NBA defenders on him, and virtually no one who can match up with his size, skill and athleticism. His price has risen quite a bit over the past month, but he has immense upside if this match stays close.

Playing a backup or two from the Raptors, Warriors or Pacers could prove very useful.

Fantasy sports Advice and tips from a beer drinking, sports watching fan like you