Mkhitaryan upset by injury, leave the hotel with a Lamborghini worth 300 thousand euro

Henrikh Mkhitaryan is the man of the moment at Manchester United.

Armenia winger goal gave the Red Devils a victory over Tottenham at the weekend with a 1-0 and it was the first victory at Old Trafford after four consecutive draws.Unfortunately, the 27-year-old was forced to leave the field early after suffering a groin strain.Former BVB's star left the team hotel Lamborghin upset Aventador worth 300 thousand euro. 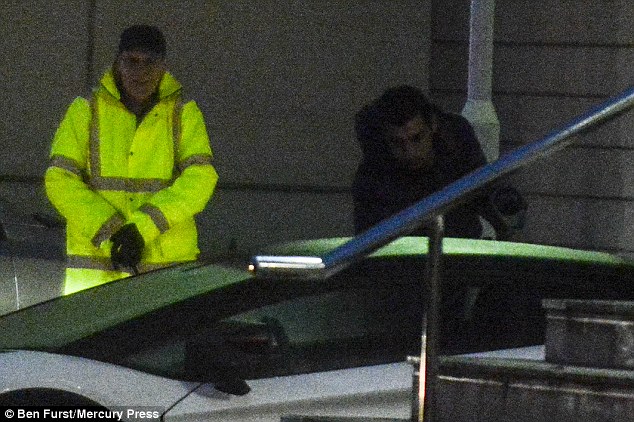 Zaza plans to continue his career with West Ham

Gerrard delivers the bad news to his fans