Why Pogba took penallin before Rooney 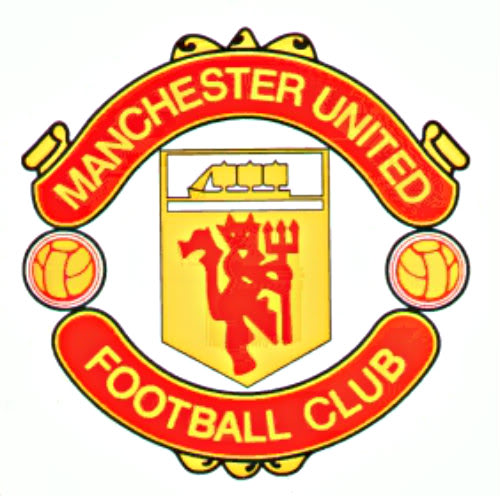 All were astonished when Paul Pogba kicking a penalty for Manchester United, while Wayne Rooney was on the pitch.
But the French midfielder has received permission from the captain Wayne Rooney to execute the penalty.It was the most expensive player in history has shown it after the game
"Normally I got permission to hunt Rooney penalty. He said that can shoot and I am happy that I scored. "
"It was a nice win against a good team and these three points give us peace".
"We believe that we pass as the first of the group and continue toward the goal which is the trophy,"  concluded the former member of Juventus.Manchester United trimfoi with deep score 4-1 Fenerbahce, while Pogba scored two goals in this showdown.

Up Next In Man Utd Blog