Why James Harden will win the MVP Award

James Harden is one of the most underrated players in the history of basketball. Last year, he averaged 29PPG, 7.5APG, 6.1RPG, and 1.7 SPG. The only other people in the history of basketball that averaged those kind of numbers are four people. Those four people are Oscar Robertson, John Havlicek, Lebron James, and Michael Jordan. And Lebron won the MVP averaging those numbers. When Oscar Robertson, John Havlicek, and Michael Jordan averaged those kind of numbers, they were in the first team all NBA.

But James Harden wasn't in any of the three all NBA teams and didn't win the MVP. But that encouraged him to practice and practice even more. So this year, he took the league by storm. He averages 29.2 PPG, 11.3 APG, 8.3 RPG, and 1.4 SPG. 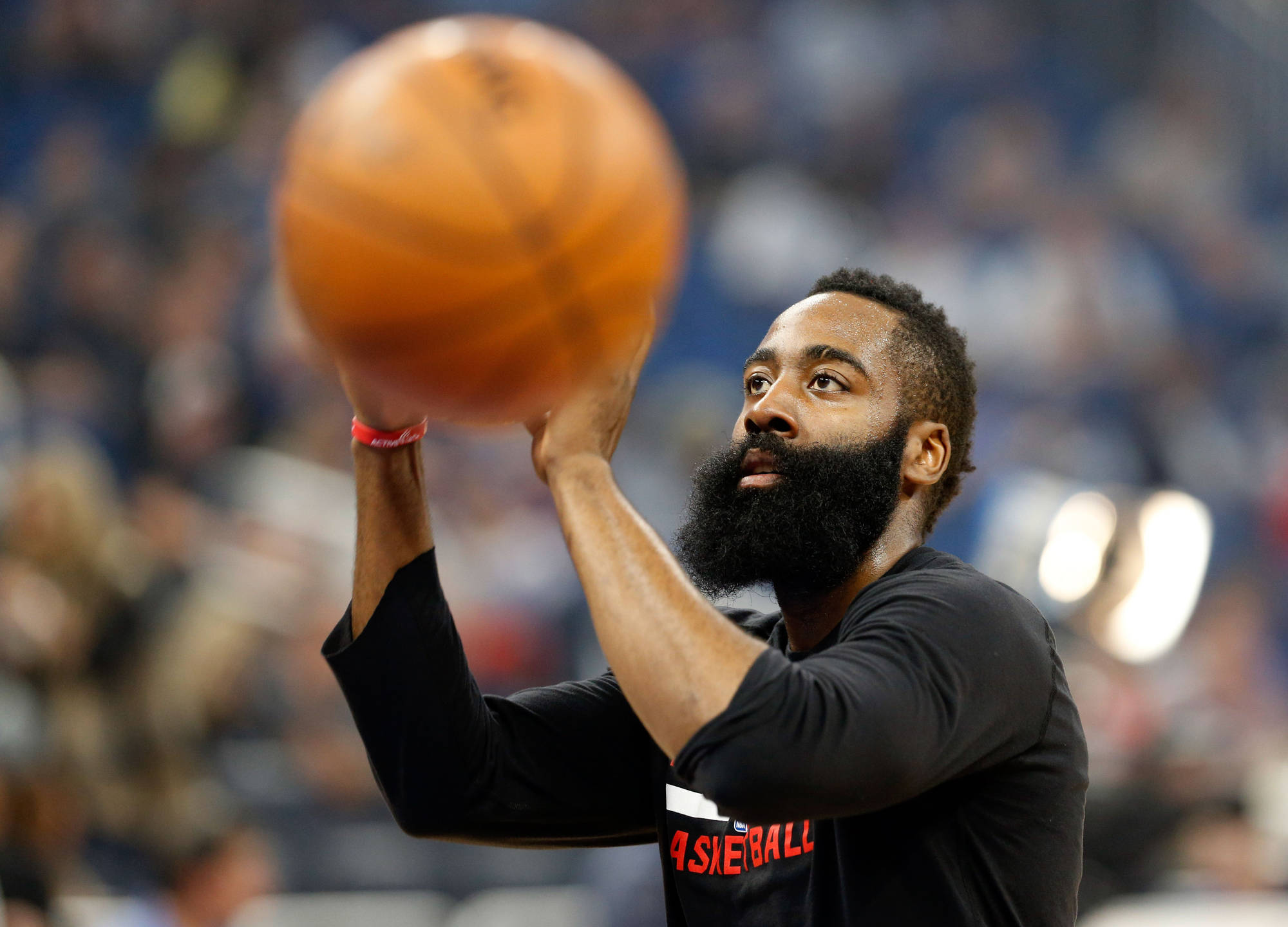 Here is the table of the league leaders in scoring this season:

Russell Westbrook is his only competition. But we all know it is about the stats and mostly the story because of the 1996-1997 season. Michael Jordan had way better stats but Karl Malone still won MVP because he had a way better story than Michael Jordan. 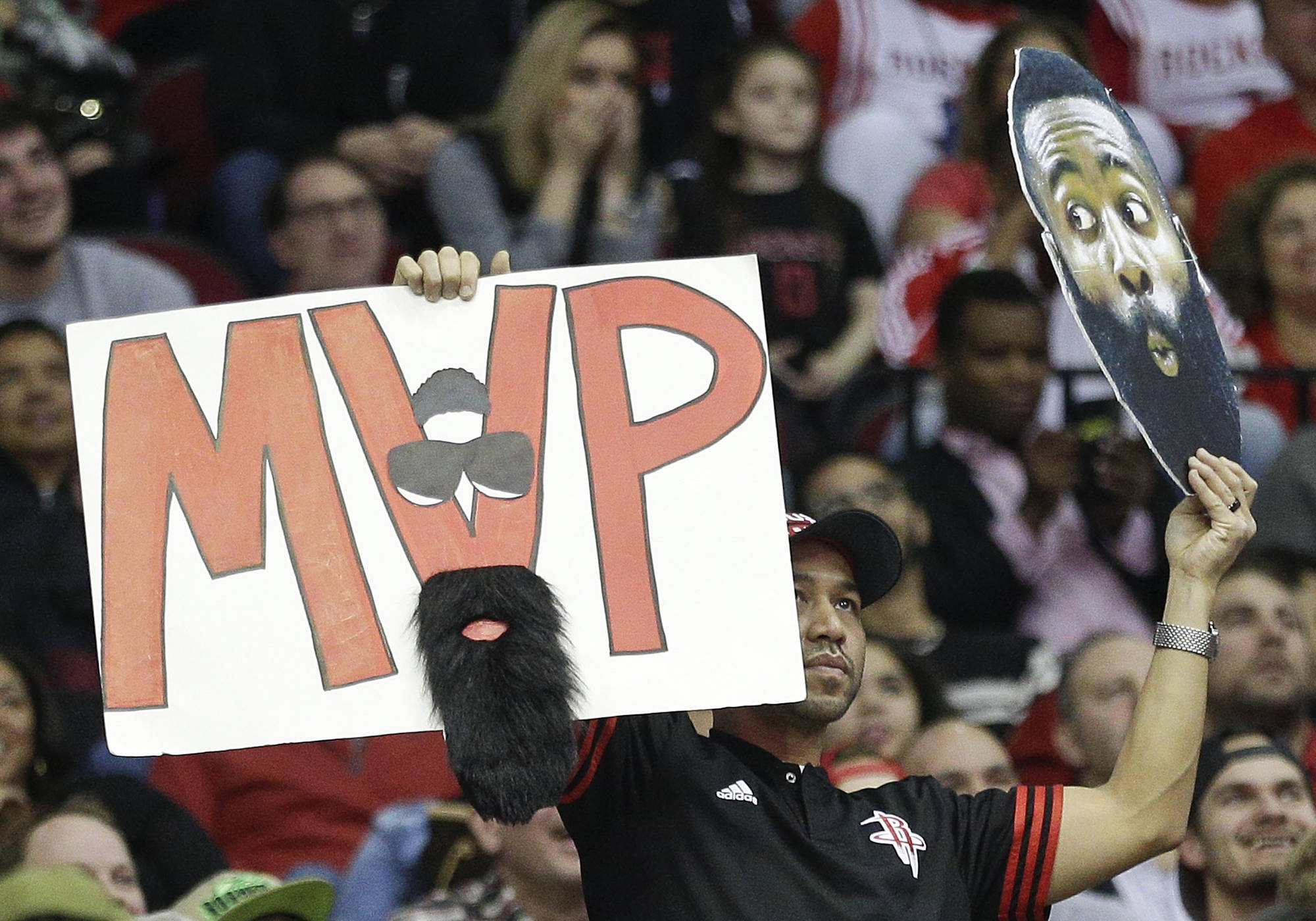 The Fans Have Voted!
Thomas B. Shea-USA TODAY Sports

Russell Westbrook does have a good story about KD leaving but James Harden's story is just, better. Also, only two players in the history of basketball averaged at least 29 points per game, 11 assists per game, and 8 rebounds a game. Those two people are nobody else but James Harden and Oscar Robertson.

James Harden should win the MVP and I have the best stats and the best story to prove it. Convinced?

Other Posts About Houston Rockets