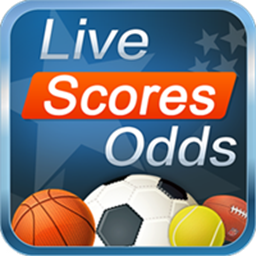 Vitoria Guimaraes’ performance this season is not bad. They included 10 wins, 7 draws and 7 losses after 24 rounds, ranking sixth in the league table with 37 points, 5 points away from the European games. It’s difficult for them to overtake, and it’s commendable that they have been able to win in the last three games in good condition.

Sporting Lisbon has performed relatively better this season. They are currently ranked 4th in the league with 13 wins, 3 draws and 8 losses. It does happen to have qualified for the Europa League Cup group stage, and they need to grab points to stabilize the league ranking. Their recent away record in the Portugal Primera Liga is not really well. So far, it has no win three consecutive away games and suffered two defeats. Their player's morale is in a downturn.