The Leafs Have Two Windows For Success; And One Will Close Fast

For the first time in a long time, the Toronto Maple Leafs are good. They've reopened a window for winning which has been closed since the early 2000's. But because of the approach this management team has taken (draft & develop), they've opened 2 windows for success. Let's take a look at both windows and why the Leafs management needs to start making moves to become a contender as early as this summer in order to fully maximize the first window's potential:

This window is where the Leafs can have the most balanced teams, similar to the team they have now. The following chart lays out what the contract situations for all current Leaf players are. I split the team among Core players, Placeholders (players who have a roster spot but will be replaced within this window) and Support players (players who should be here through this window but aren't quite good enough to be considered core players).

As the chart shows, the only players with 4 years or longer left are core guys. And outside of Matt Martin, no placeholders or support players even have 2 years on their current deals which puts the Leafs in a comfortable position in terms of cap and roster flexibility. They can pick and choose the players they want to keep around, to build around the core and aren't restricted by long term contracts or players with NTC's and NMC's. 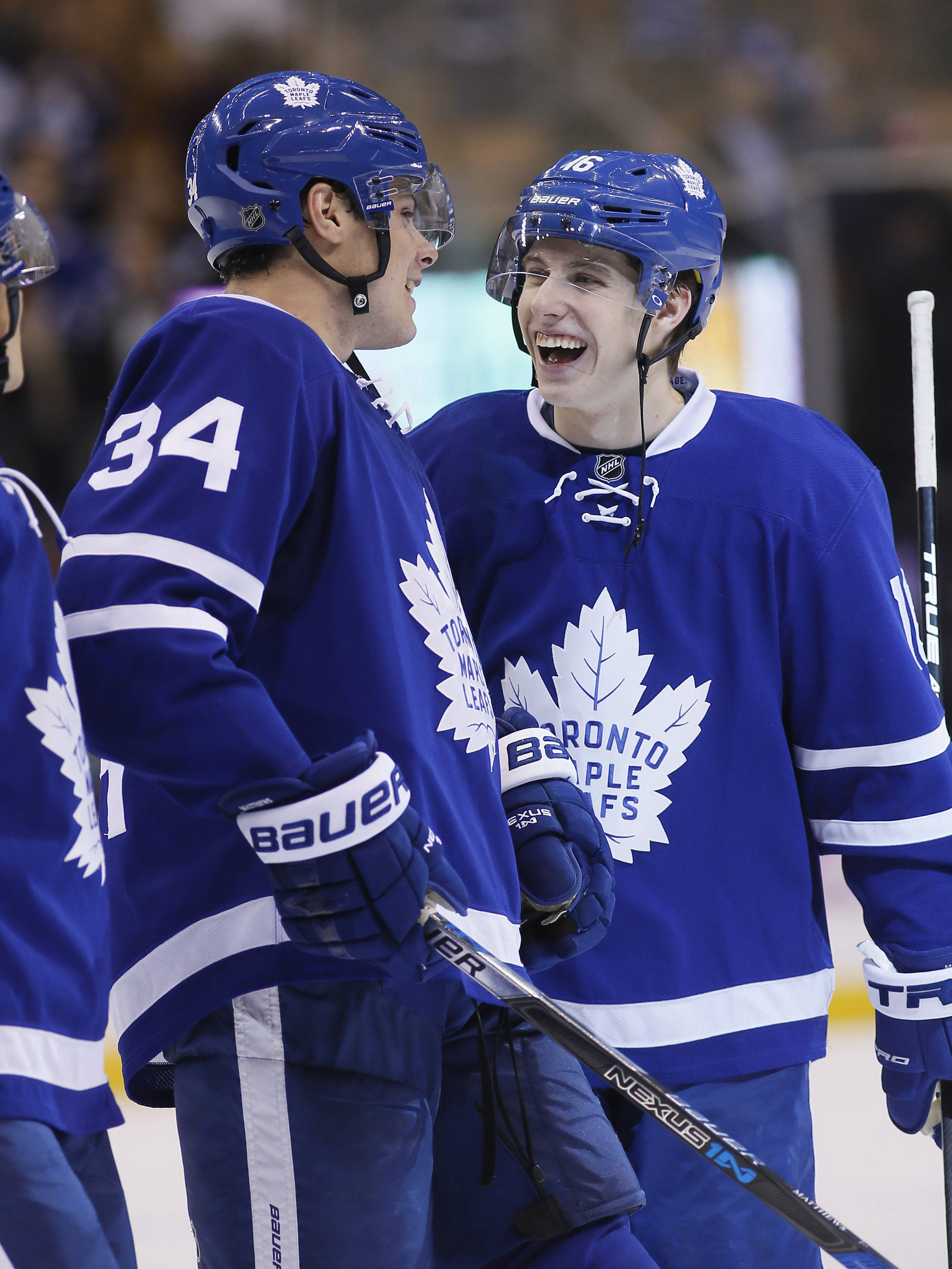 Of course, the core guys who don't have term on their deals are going to expect pay raises once their current deals are up (Matthews, Marner, Nylander, Gardiner, Zaitsev, and JVR if he is part of the core) but that's the biggest difference between window 1 and window 2. The Leafs can make short term moves now to try and win before those pay days come. Those short term deals seem unlikely as the Shanaplan requires patience but I'm just saying it's something that should be considered before window 1 closes and window 2 opens up.

The Chicago Blackhawks have won 3 Stanley Cups with the core of Toews, Kane, Keith, Hossa, Crawford (2 Cups as the Starter), Hjalmarsson & Seabrook. But because of the money committed to those players, Chicago had to move Saad, Teravinen, Sharp, Dano, Vermette, Richards & Oduya among others after Stanley Cup wins. They now find themselves in  a tough spot with the Cap and are expected to not have a deep playoff run due to a lack of depth. And I'd say their second window is closing; the same second window that I think the Leafs are 2 years away from.

When the core get their paydays, the Leafs are going to cycle through cheap, short term support players. Some of those players will come from free agency and trade but plenty of them will come through the Leafs' systems. That's why when you start winning, drafting becomes that much more important. The guys taken in the rounds 2 to 7 are so important because they will become those cheap, short term support players. When the core gets older, the players around them will continuously get younger. I'd argue that the first 2 or 3 years of window 2 are when the Leafs are most likely to win a Stanley Cup, and each year after that, the Leafs' core gets older so the likeliness of a championship decreases slightly. When the core of this team is between 19 and 25, the Leafs must capitalize and bring in players to play with the core and lead the Toronto deep into the playoffs.