Kevin Shattenkirk. Toronto Maple Leafs. 5 words that have become joined at the hip thanks to fans, insiders and Kevin himself. But I'd like to see the connection break. I'd like to see the Leafs move on and whomever they have second and third on their list become one and two. My argument for why the Leafs should not trade for Shattenkirk is three fold.

For years the Leafs have had mediocre players throughout their lineup and during that time fans and media, alike, have been preaching youth. We finally have that youth and now everyone wants to get rid of it. The rumors are swirling; Nylander for Shattenkirk or young wingers in the system for Shattenkirk or picks and prospects for Shattenkirk. But why trade up-and-coming young forwards, which the Leafs have a truckload of (Nylander, Liepsic, Kapanen, Bracco, Lindberg, Johnson, Timashov, Korostelev), for a 28 year old defenceman who will be looking for a large pay raise with a lot of term? Short term it makes total sense but long term, it eats into the cap flexibility of a team that has been very cap savvy thus far. Kevin Shattenkirk is a really good player, just not the right really good player the Leafs are looking for especially with the price tag that comes with him.

2. Stick with the Plan

Patience has been the key to everything working in Toronto's favor thus far. Although Toronto has to upgrade the blue line, eventually I don't think they have to make a move for a guy who could hurt them cap wise in 2 years.

In the summer, especially at the draft and after the expansion draft, teams are going to have a good understanding of where they're at and what they need. That seems like a more opportune time to find a top 4 defenceman who can fit better into Toronto's long term plans. I'd much rather have the smarter, safer move and struggle with the 7 defencemen we have now, than acquire Shattenkirk prior to the March 1st deadline and have it backfire in two years. Shanahan, Lou, Mark, Mike and Kyle need to stay patient and stick with the Shanaplan.

With Shattenkirk constantly being linked to Toronto, people have forgotten that there are other top 4 options out there. Here's a look at 3 guys whom I'd prefer over Shattenkirk.

I understand that most people don't think Cam Fowler is as good as Kevin Shattenkirk, but I see one glaring difference; age. Fowler is 25. Shattenkirk is 28. So although Shattenkirk may be the better player now, I'd much rather take the idea of Fowler growing with the Leafs and under Babcock into the player he was projected to be prior to being drafted. He's also on pace for his best season yet (Career high 36 points, on pace for 43).

I'm not as high on Vatanen as I am on Fowler but I'd still take the age of Vatanen over Shattenkirk. Vatanen, like Fowler, is 25. The idea of whoever the Leafs bring into the top 4 being able to grow into a better player with the core, instead of having already hit their peak like Shattenkirk, is very attractive. I also think that the price for Vatanen could be much lower, considering the down year he's been having under new head coach, and former Leafs' bench boss, Randy Carlyle (on pace for a career low 28 points).

Another thing to consider with Fowler and Vatananen is that prior to the expansion draft for the Golden Knights, Anaheim may find themselves in protection trouble and the Leafs may be able to take advantage of that. Anaheim will most likely go with the 8 skaters, 1 goalie format. They're forced to protect Ryan Getzlaf, Corey Perry, Ryan Kesler, and Kevin Bieksa. That leaves them with only 4 skaters left: Jakob Silverberg, Ricard Rakell, Hampus Lindholm and Josh Manson. Which means they'll leave Fowler and Vatanen unprotected and they won't want to lose both for nothing (Note: They could protect one of Vatanen and Fowler over Silverberg but that still leaves one of the two open for expansion. But protecting one of them over Silverberg seems unlikely considering Anaheim is very deep in defensive prospects). 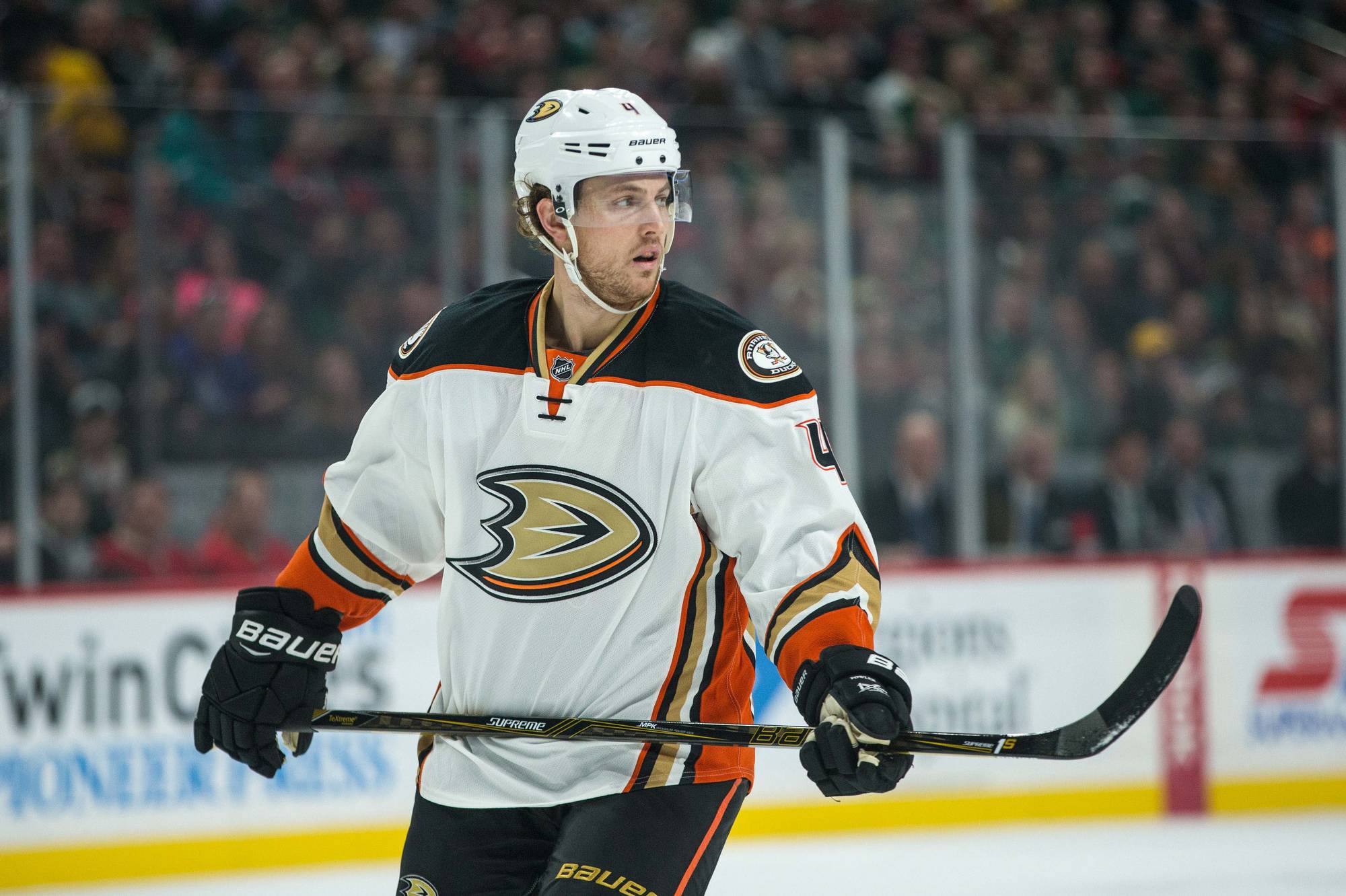 This is the most unlikely of the three but still preferred over Shattenkirk. The belief is that Trouba wants to play in the US and isn't interested in moving from Winnipeg to another Canadian city but if Toronto could come to an agreement with Winnipeg on a trade and then an agreement on a long term deal with Trouba it would be a huge get for the Leafs. He's a big two-way defender who's even younger (22) and has more room to grow with the young Leafs team. The only big red flag for a Trouba trade is that he would come at the steepest price.

Regardless of who the Leafs trade for, "Stand Witness" and trust the Shanaplan.

Other Posts About Toronto Maple Leafs