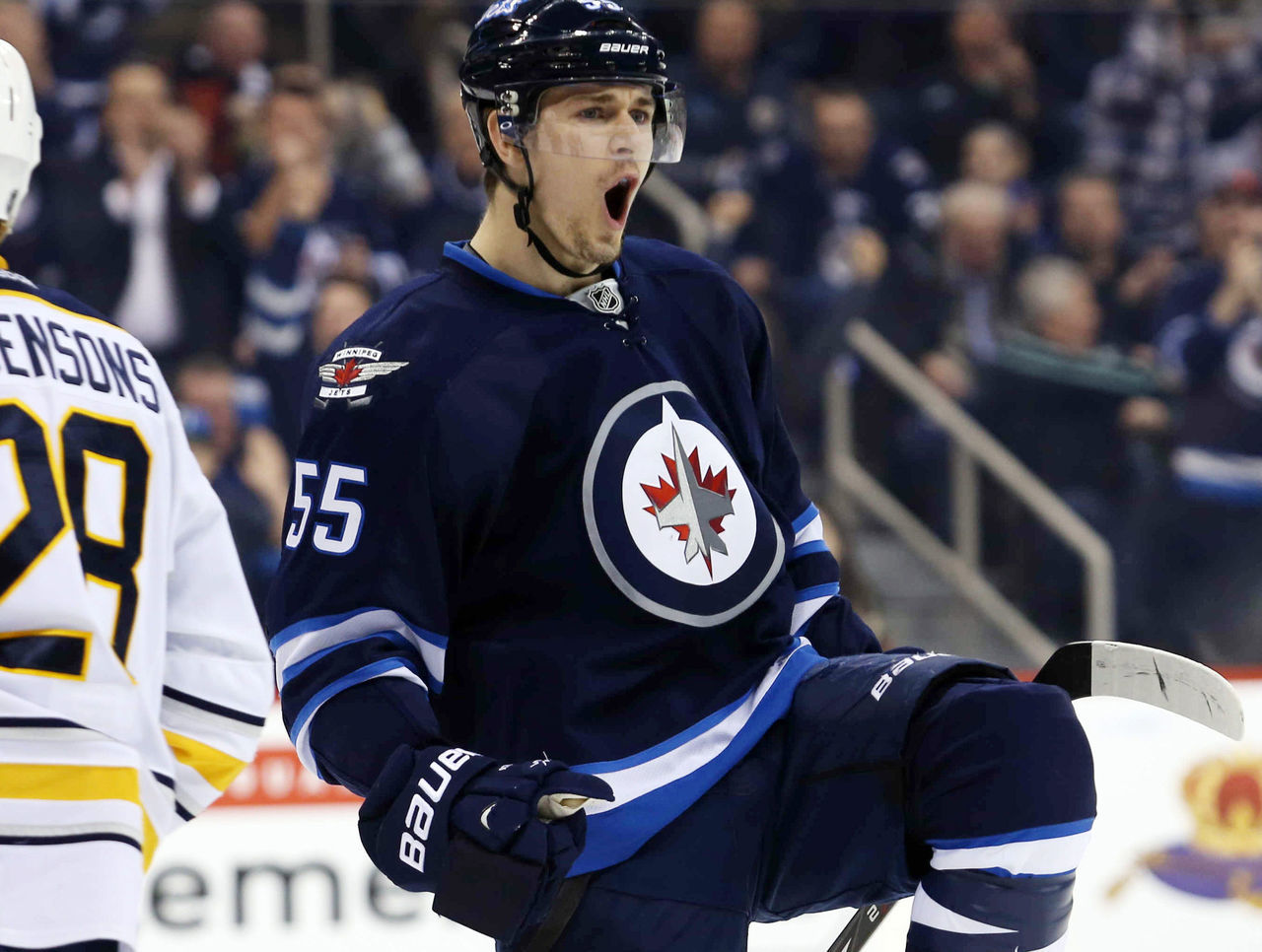 After being drafted 7th overall in the 2011 NHL Entry Draft, Mark Scheifele has undoubtedly established himself as an NHL all-star.

Right outside of Toronto in Kitchener, Ontario, Scheifele was born on March 15, 1993, and he played his junior hockey a little bit up the road in Barrie, Ontario for the Barrie Colts. Nevertheless, Mark Scheifele was an Ontario kid until he was drafted by the Winnipeg Jets in the 2011 NHL Draft in Minneapolis, Minnesota.

The Jets knew just what they were getting when they drafted Scheifele: a big center who can make plays and put the puck in the net. It was just a matter of time on when he would turn into an elite NHL center.

The year that he was drafted, 18 year old Mark Scheifele appeared in seven regular season games, posting only one goal. He was then sent back down to the OHL, where he had 63 points in 47 games. Next year, in the 2012-13 season, Scheifele made four regular season appearances upon being sent back to the Barrie Colts. There, he posted an impressive 79 points in 45 games. Also that season, at the World Junior Championships, Scheifele eight points in six games for Team Canada U20.

The twenty-year-old Canadian was finally ready to make the big jump from junior hockey to the NHL two years after he was drafted, in the 2013-14 season. As a rookie, he posted 34 points in 63 games. Scheifele played a complete season, not missing a single game, in the 2014-15 season and he had 15 goals and 34 assists for 49 points on the season.

The next season was a "break-out" season for the young center, with 61 points in 71 games. That is high-end production for a twenty-two year old. Although Mark Scheifele had a career-season in the 2015-16 campaign, his team was not as successful, finishing 25th in the league and the last in the Central Division. The disappointing season that the Winnipeg Jets had in 2015-16 would be debatably the best thing that has ever happened to the team in the last ten years.

In the 2016 NHL Entry Draft, Auston Matthews and Patrik Laine were the best sought out prospects in the world. Matthews was the consensus number one pick and he was picked first overall by the Toronto Maple Leafs. The Jets had the second overall pick and they selected Patrik Laine. Laine, a 6"5 Finnish winger, was compared to Ovechkin and Teemu Selanne, made the NHL roster out of training camp and thus far has impressed the hockey world beyond belief.

This season, the Winnipeg Jets are 10-12-2, but with their young offensive weapons, they are a serious contender for a playoff spot. Mark Scheifele is one of the main factors for the success that the Jets had and will have. He is currently on pace for 82 points as a 23 year old. He is not even in his prime yet and he is on pace for superb numbers. With Ehlers, Laine, Scheifele, Trouba, and the 2015 1st round pick and NCAA standout, Kyle Connor, the Winnipeg Jets are one of the best teams with a young-based core in the NHL.

NHL Conference Finals Are Set! Who You Taking?