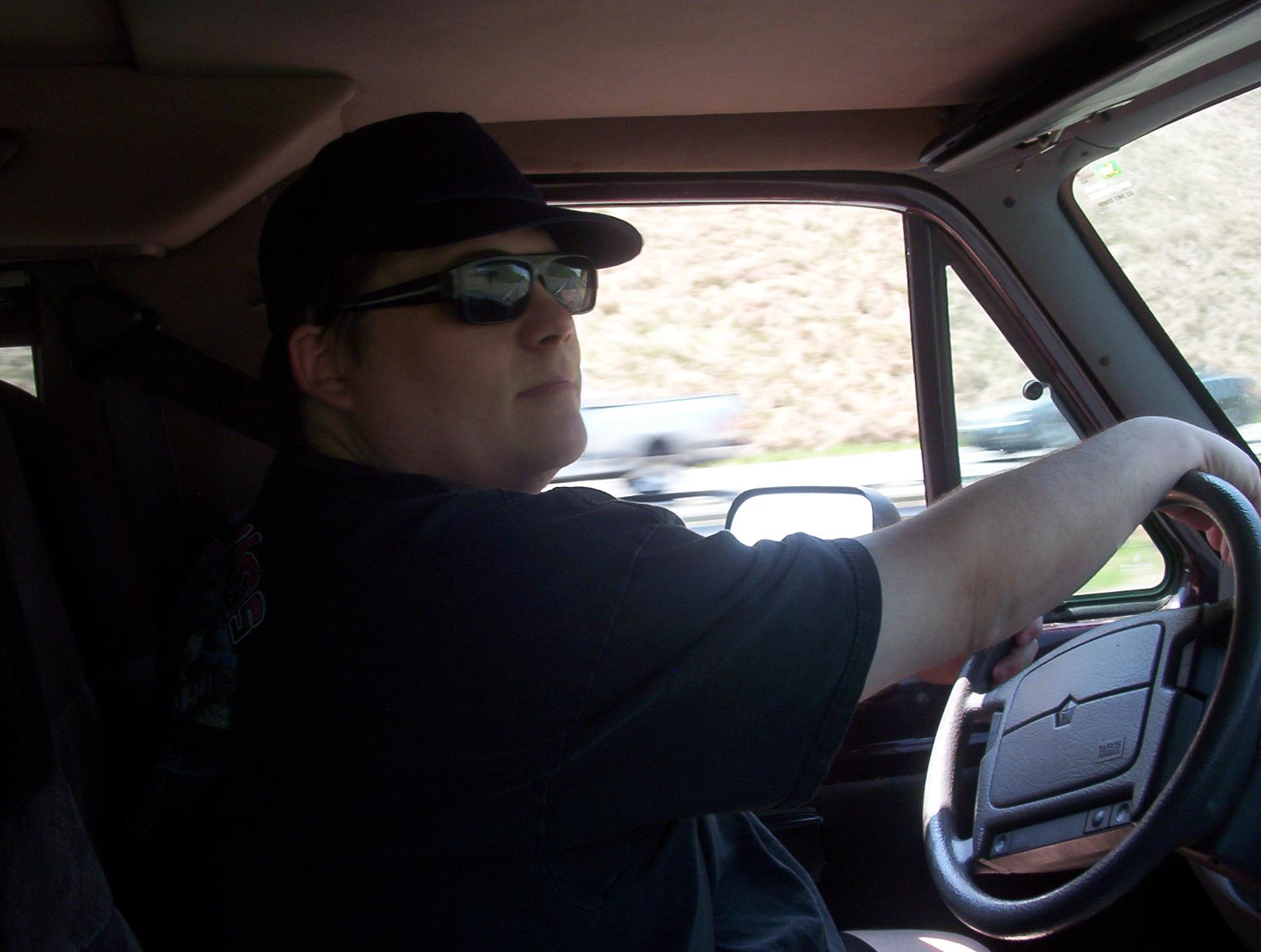 It is being pointed out in the media now that on Cam Newton's fourth quarter fumble, Von Miller illegally batted the ball to his teammate. Batting a fumble toward the opposing team's goal line is illegal and Miller should have been flagged.

I thought Cam was going to jump on it, but I guess, I mean, he didn’t want to dive down there on it. I couldn’t fall on it, so I was just trying to, I don’t know, get it to one of our guys,” Miller told Peter King of Sports Illustrated.

Granted the way the Broncos were playing and how badly Cam Newton played in the Super Bowl the outcome of the game may have changed. But we will never know if Newton would have suddenly caught on fire in the 4th quarter as he has been known to do.

Videos of people other than Cam Newton walkin...