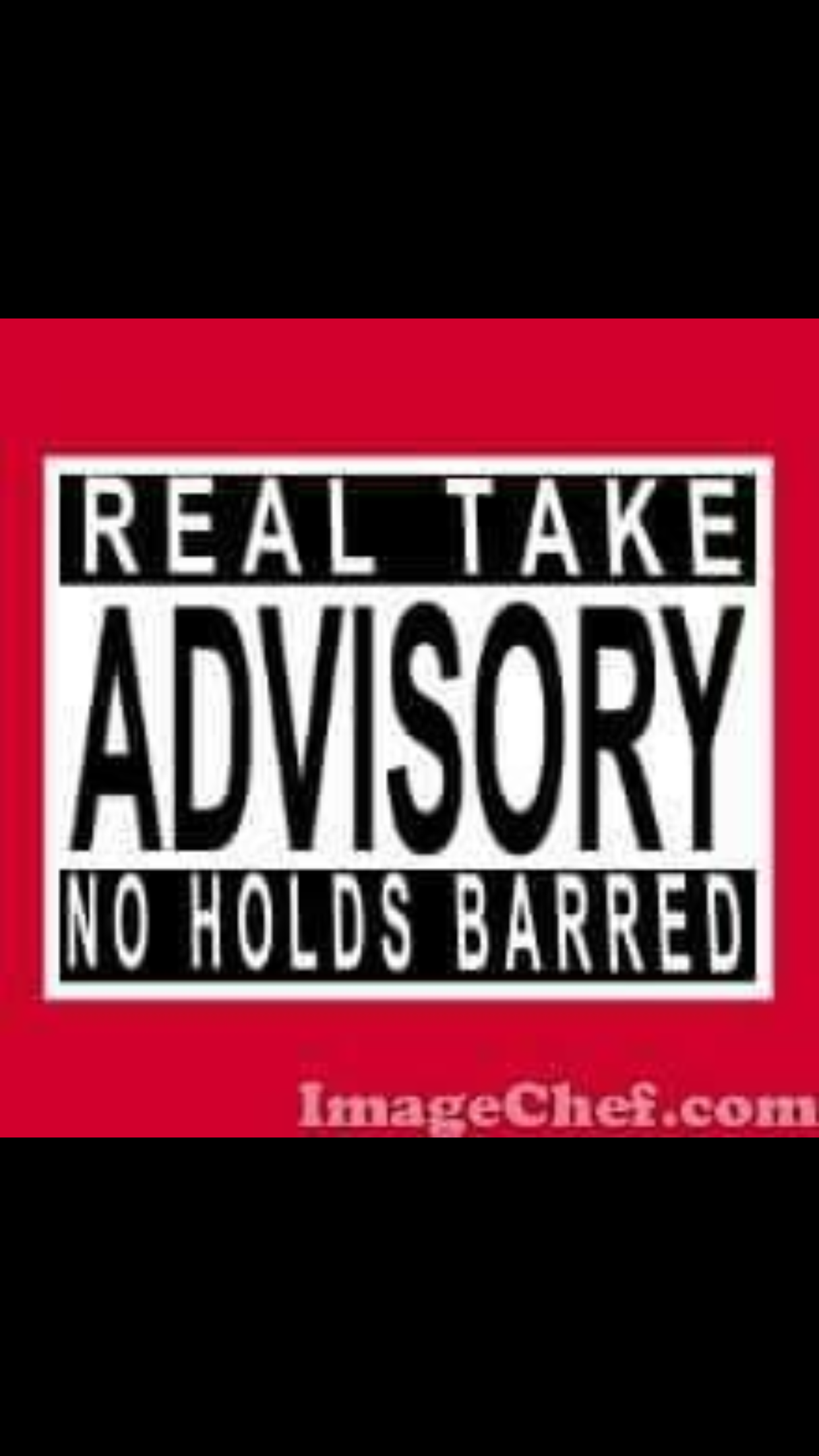 As fall begins to set in with cool days and downright cold nights here in the New England region I find myself wishing for my Atlanta Braves to heat up the baseball postseason. After a 97 win season and another NL East crown the Braves looked poised for a deep playoff run. With a good mixture of Pitching and explosive offense led by young studs Ronald Acuña Jr and Ozzie Albies and crafty vets like Freddie Freeman, Josh Donaldson and Brian McCann the Braves set their sights on the franchises first World Series title since 1995. After losing 9 straight playoff series the Braves would definitely get over the hump this year right? Not if the St.Louis Cardinals have anything to say about it. Seems like the Cards have been a thorn in the playoff sides for the Braves. Braves came into the series 1-4 all-time vs the Cards in the postseason but after the Cardinals kinda crept into the playoffs after the Brewers lost their MVP candidate Christian Yelich and the Cubs has a disastrous second half the Braves looked to have the superior roster and should end the series rather quickly. This series would turn out to be the most entertaining series so far this postseason. Great pitching performances and timely hits by both teams, either team could of swept the other or been swept. That’s how close of a series it was through 4 games. Then game 5 came. Braves at home with a raucous crowd at Sun Trust Park ready to celebrate the Braves heading to the NLCS. Before most fans were settled into their seats the Cardinals stepped up to the plate and became the 1927 Yankees. They got well placed hits. They took pitches just off the plate for walks. The Braves even committed a error for good measure. In a span of about 25 minutes the 41,000 in attendance and 1 Atlanta born fan stuck in Maine had their dreams shattered. 10 runs in the top of the 1st!!! After 162 regular season and 4 playoff games the Braves had the worst 1st inning in the history of baseball. The season is now over and so is the possibility of this team reaching the pinnacle. But as a fan of Atlanta sports I shouldn’t be surprised. The Braves have let me down more times than I care to remember and the Falcons well we won’t even go there. This is what I have come to expect. Buy into the hype all regular season just to have my dreams crushed in the postseason. We choke when everything is on the line. Hopefully after what I hope is a miserable offseason for the Braves they will return next year with the same expectations of winning a World Series and learn from this year and be even better next with alot better results especially in the postseason. Maybe even add another star to this really good lineup!! (Mookie) wink wink!!!

What Lies Ahead for Kyrie, AD, and the Celtics

Celtics Lose But Future Is Bright