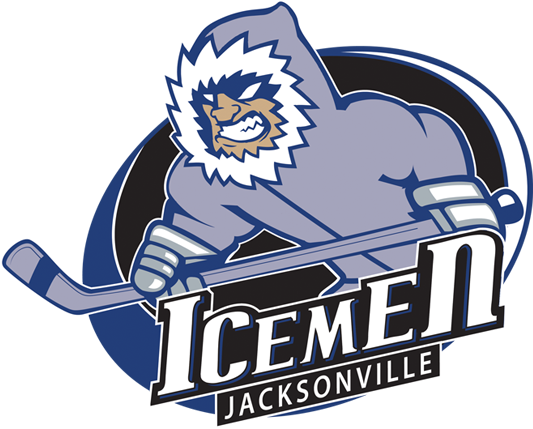 The Evansville IceMen last played in the 2015-16 ECHL season and were set to become the Owensboro IceMen before their deal to renovate Owensboro Sports Center in Owensboro, Kentucky fell through.  The team sat out the 2016-17 season but announced Wednesday the team will return for the 2016-17 season in a new venue.