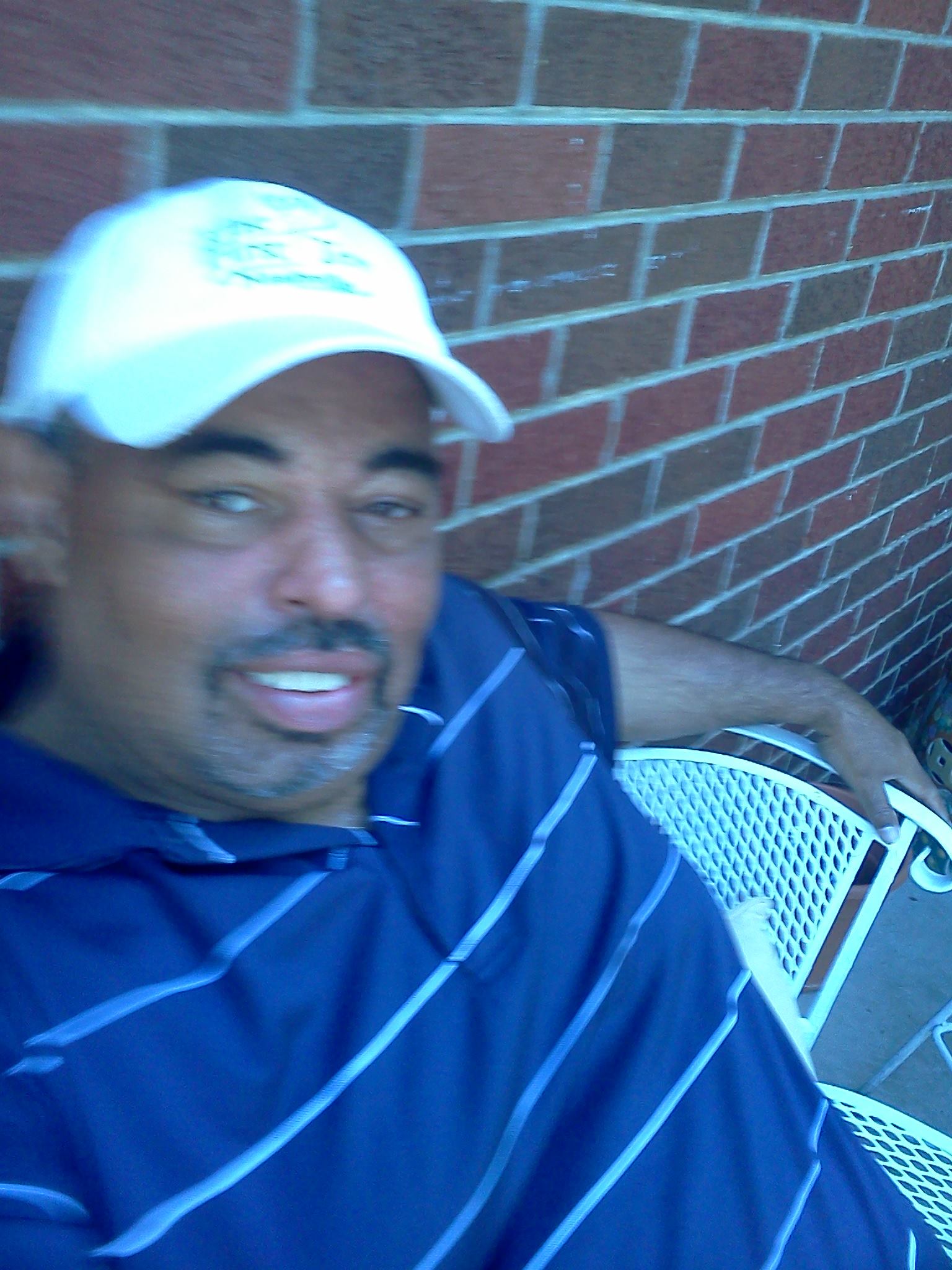 TSU coach Ed Temple first put the Tigerbelles on a worldwide stage in 1956, when six members of the team qualified for the Olympic games.


Now that the Olympics are here it would be remiss not to acknowledge the incredible legacy  of the Tennessee State University Tigerbelle women's track team.

It started in 1956 when, amazingly, TSU (Tennessee A&I at that time) sent six members to the '56 Olympics in Australia. The Tigerbelles returned to the 1960 Olympics in Rome,  and made history.

Wilma Rudolph, a skinny, long-legged girl from Clarksville, Tenn., who as a child overcame polio, became a world wide sensation, winning three gold medals.  Not a bad accomplishment from a young lady who was told by doctors she would never be able to walk. Rudolph  even stole the spotlight from a USA boxer named Cassius Clay, who would later become Muhammad Ali.

The genius behind the Tigerbelles was their coach, Ed Temple, who formed the women's track program at TSU in 1950.

Temple had a gift for crafting champions. He knew how to prepare, challenge, and nurture his athletes. The result?   Twenty-three of his team members won Olympic Gold medals.   Tigerbelles Rudolph, Mae Faggs, Wyomia Tyus, Edith McGuire and Madeline Manning Mims were all inducted into the Track and Field Hall of Fame.

Temple is arguably the greatest track coach ever.   No one has ever been better at preparing their teams to compete at its highest capabilities as Temple.   The Tigerbelles won 34  national championships.   He was the U.S. Olympic coach in 1960, '64 and '80.

The TSU Tigerbelles  gave the black community of Nashville, oppressed by the segregation and discrimination of the south in those days, something to celebrate.   The documentary captures their success in Rome In 1960, and the discrimination they faced upon returning to America.

The State Of HBCU Athletics On African-Americ...