It looked as though Rangers goalie Antti Raanta would continue his streak of great play after stopping 11 shots in the first period. However, the Blackhawks would then break through in the second despite only 7 shots. At the 5:13 mark of the second, Artem Anisimov found Trevor van Riemsdyk for his first goal of the season to give the Blackhawks a 1-0 lead. 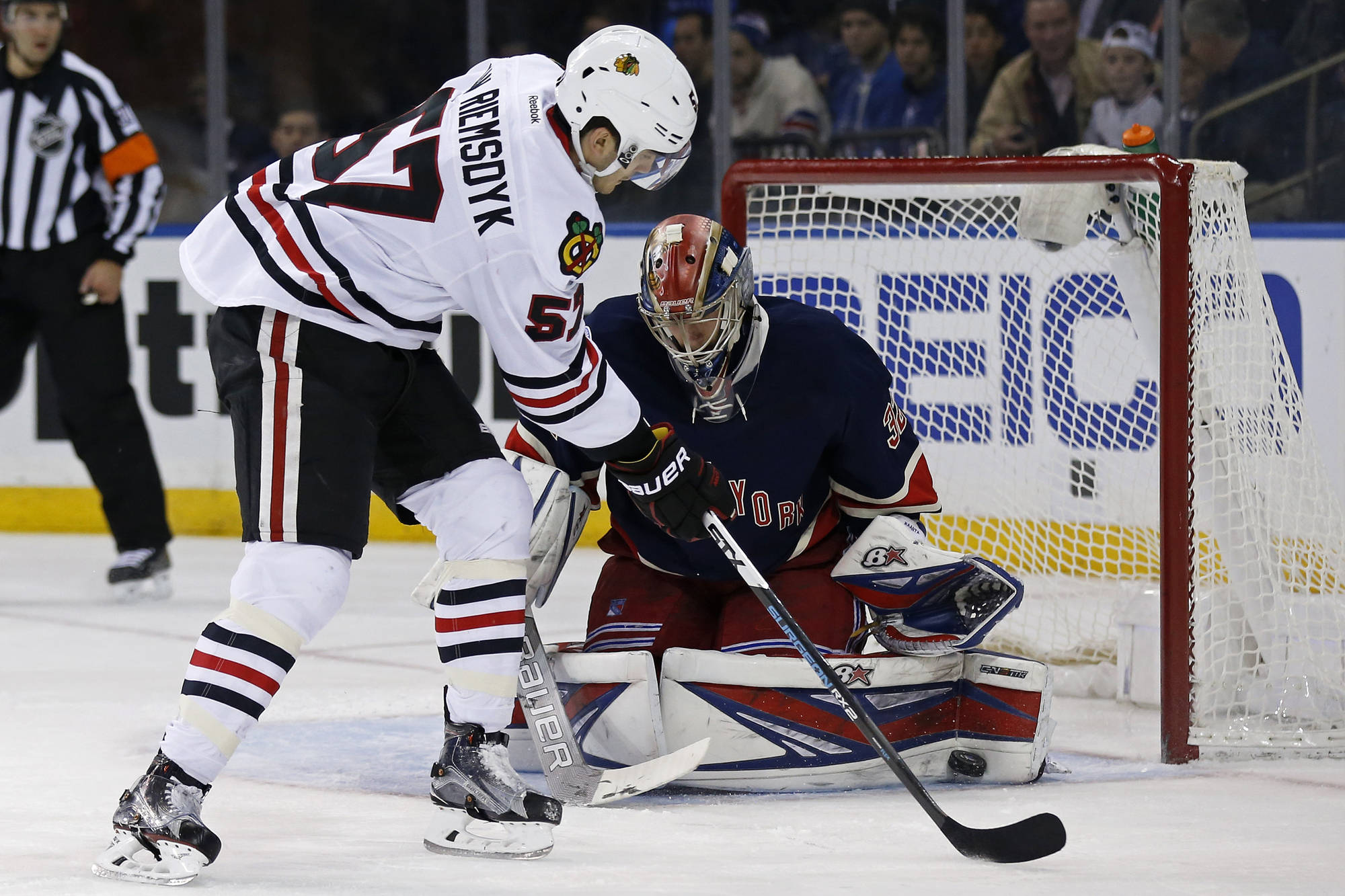 At about the 8 minute mark of the second, Oscar Lindberg took a shot that was stopped by Darling. Brian Campbell tried to possess the puck but Lindberg hit him. Nick Holden then took the puck and a shot, but he was blocked by Patrick Kane. Lindberg then picked up the puck and fed it to Jesper Fast who found the back of the net for his 3rd goal of the season to tie the game at the 8:15 mark of the second.

The Rangers would have a huge opportunity with 2:29 left in the second when Darling would stop Marc Staal. Darling would then come up with big saves on Holden and Mats Zuccarello. Then Holden would take a shot that would just miss the open net. Then with 1:09 to play Artemi Panarin found Anisimov for the game winning goal, his 13th of the season. 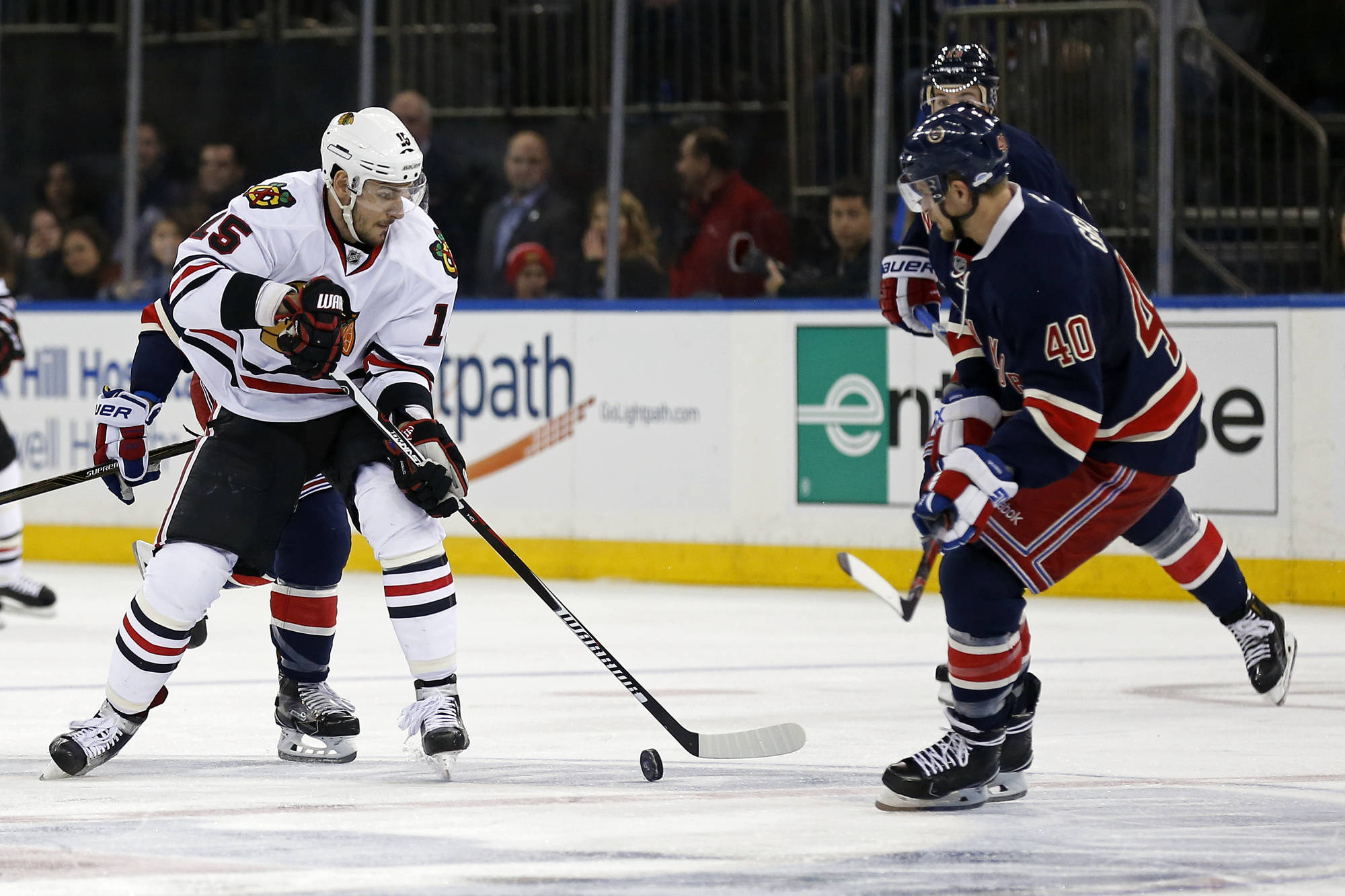 Mets Stories All The Time

Not A Happy New Year 2017 for the Rangers

The Stories That Tell The Tale In Spring