I know what you are thinking: ‘who cares? Whooptie doo, they are a little German football team who recently got promoted to the Bundesliga, what of it?’ Well, wherever or however you are reading this article, you are clearly interested (to some degree) in sport, and probably football. In that case, you should care about RasenBallsport Leipzig because their very existence could be seismic to football clubs all over the world.

You may have first heard the name ‘RB Leipzig’ this summer, when the German side snapped up the promising winger, Oliver Burke, from Nottingham Forest. The record transfer for a Scottish player of £12.75 million was impressive, but even more so was Leipzig’s ability to fight off the interest of Premier League giants such as Arsenal, Manchester United, Manchester City and Tottenham.

Let us flash back seven years to 2009. Red Bull decided to buy out the playing rights of fifth-tier club SSV Markranstädt and renamed the men’s football team RasenBallsport Leipzig. Since 2009, Leipzig have achieved four promotions, the latest of which came last season putting the club in the top tier of German football for the first time in their short existence. This incredible growth has caused major concern for Bundesliga fans and is now threatening the established clubs.

The German top division is celebrated for having incredibly low ticket prices and promoting the “people’s game” rather than the astronomically priced Premier League. These fans, who love the raw purity of their league are now unnerved and angry at the arrival of a corporate owned club. The problem is, there is not a huge amount they can do about it. Borussia Dortmund’s famous ultras, earlier this season, decided to (in protest) visit their club’s under 21 home game on the weekend when the title chasing side’s first team travelled to Leipzig. Unfortunately, the remonstration had little effect as Dortmund’s popularity led to the away tickets being snapped up by less prominent BVB fans. Leipzig defeated the giant Bundesliga club 1-0.

The problem for your average fan is that Leipzig are, fundamentally, owned by Red Bull. The global corporation also owns Red Bull Salzburg, New York Red Bulls and Red Bull Brasil. In Germany, the regulations did not allow the club to be called ‘Red Bull Leipzig’ and so the board opted for ‘RasenBallsport’ but has branded the club as ‘RB Leipzig’, clearly promoting the club’s true brand. This kind of rule bending is one of the reasons why RB Leipzig is a very unpopular team in Europe. The lack of subtlety in their branding is another: Leipzig’s colours were changed to Red Bull’s famous white and red, the club’s shirt sponsor was changed to Red Bull, the crest was changed to two Red Bulls charging towards a football and the stadium was renamed to… that’s right, the Red Bull Arena. 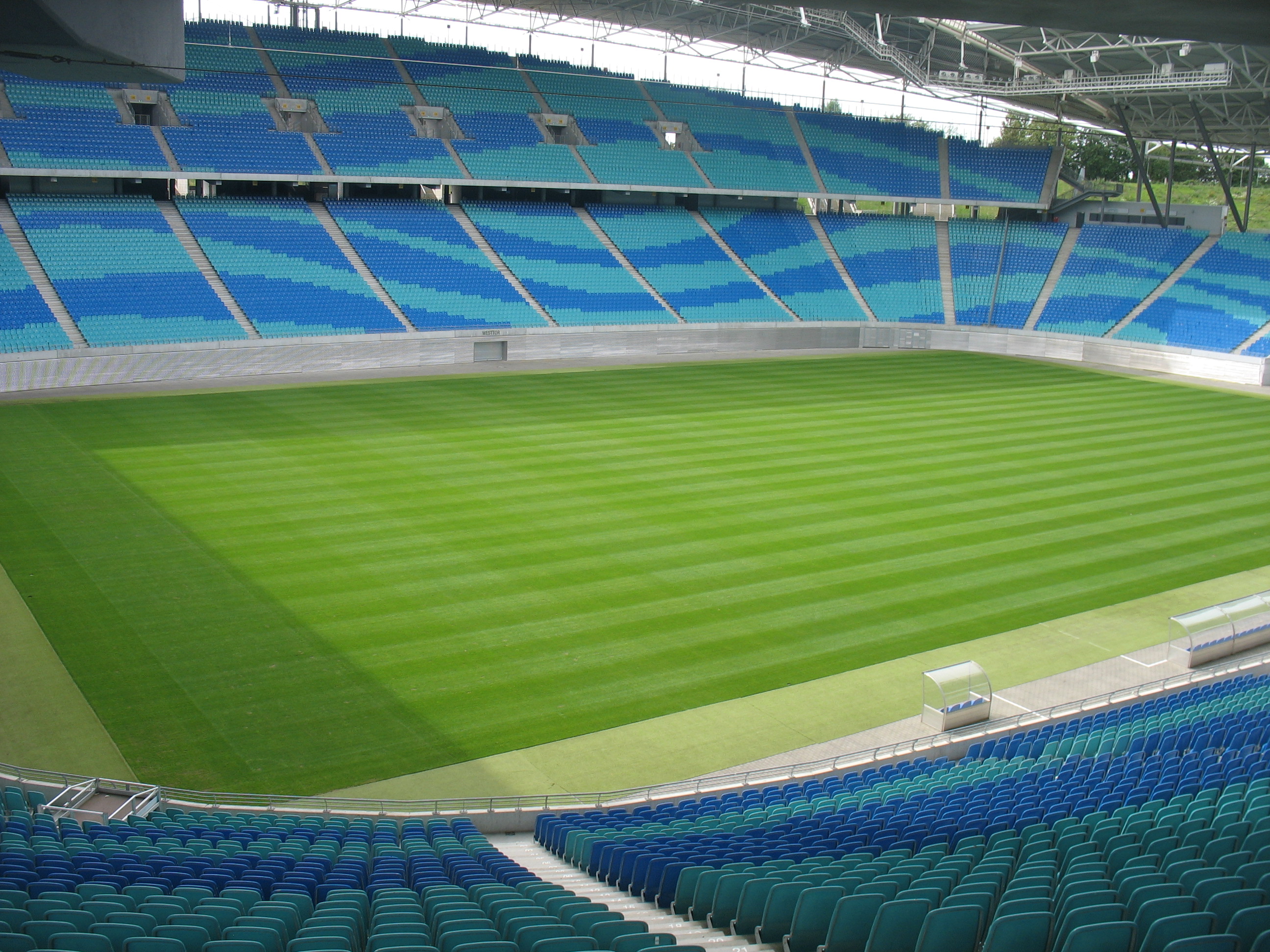 You may have thought that the Bundesliga’s 50+1 rule (which means that clubs have to be majority owned by their members) would stop this. You would be wrong. Leipzig only do this on paper, as they charge individuals extortionate amounts of money to become a member, making it an impossible task for your average fan. This disregard of the democratic element of the Bundesliga again causes the pure football fans issues on their moral compasses.

Red Bull’s ownership of Salzburg has become problematic with the success of Leipzig; the German club has far more economic and marketable potential than the Austrian side. Therefore, it was not surprising to see that when Leipzig finally made it to the top of the German league pyramid, three of Salzburg’s best players were transferred to Leipzig in the summer, turning the Austrian club into a ‘feeder club’ for the German side in all but name. This practice undermines the idea of sport as ‘each team fights for oneself’.

The club has no pretence of doing things organically. If anything, Red Bull is actually using football to promote their own company rather than the other way around. The extreme worry is that other global corporations will follow suit. Imagine a Nestle FC, Lynx Africa Albion or Coca-Cola United gracing the Premier League? Football would lose its purity and shift ever closer to a sponsor-run world, where everything decided with the ambition of extorting as much money as possible out of the fans.

There are, however, some counter-arguments to all the negativity aimed at Leipzig. Red Bull strategically chose Leipzig as the city to invest their business, much like Sheikh Mansour did with Manchester City. The Business man from the United Arab Emirates, chose City to invest in because of the success of Manchester United. He saw that rivalries were always popular in football so he took the opportunity to build on United’s success and create one of the biggest and most competitive conflicts in modern football. Reb Bull chose Leipzig as their investment city as their past had strong ties with the origins of German professional football. The city, however, had fallen out of love with the top tier as they had not been represented in the Bundesliga since 1994. The fans in Leipzig have reacted to Red Bull with open arms for bringing football back to their city, and RB Leipzig is the only East German football side competing in the top division.

While the club may feel very artificial, they have a strong contingent of match-going fans which will only increase with the success the club has had over recent years. A lot of the nervousness aimed towards Leipzig is from the established Bundesliga sides who feel threatened by Leipzig’s economic power and extremely effective club strategy. There are also clubs who have been in the Bundesliga for years, such as Bayer Leverkusen and Wolfsburg, who are owned by huge corporations. Yes, both clubs have a history stretching back decades upon decades and were originally set up by the workers in the factories of Bayer and Volkswagen respectively, but it does not stop the monetisation of their clubs; both stadiums are named after their majority shareholder. Hoffenheim were a village club taken over by a local billionaire and created into a top league side totally artificially. Leipzig are branded as a disgrace, but there are far more examples in German football than just the Red Bull owned club when it comes to the monetisation of football.

RasenBallsport Leipzig currently sit 5th after an impressive start to their debut season in the Bundesliga. The policy of the club is to buy and promote extremely talented youngsters, in a similar way to Chelsea, only Leipzig actually play and nourish the potential of their players rather than sending them out on loan all over the continent. The average age of their squad is 23.6, the lowest of any other club in the Bundesliga and this policy seems to be working for the East German club. Where this effective club strategy gets them in the future, only time will tell.

University of Manchester student and writer for the Mancunion. Twitter: @UtdThought

Red Stars Look To Bounce Back From Loss As They…