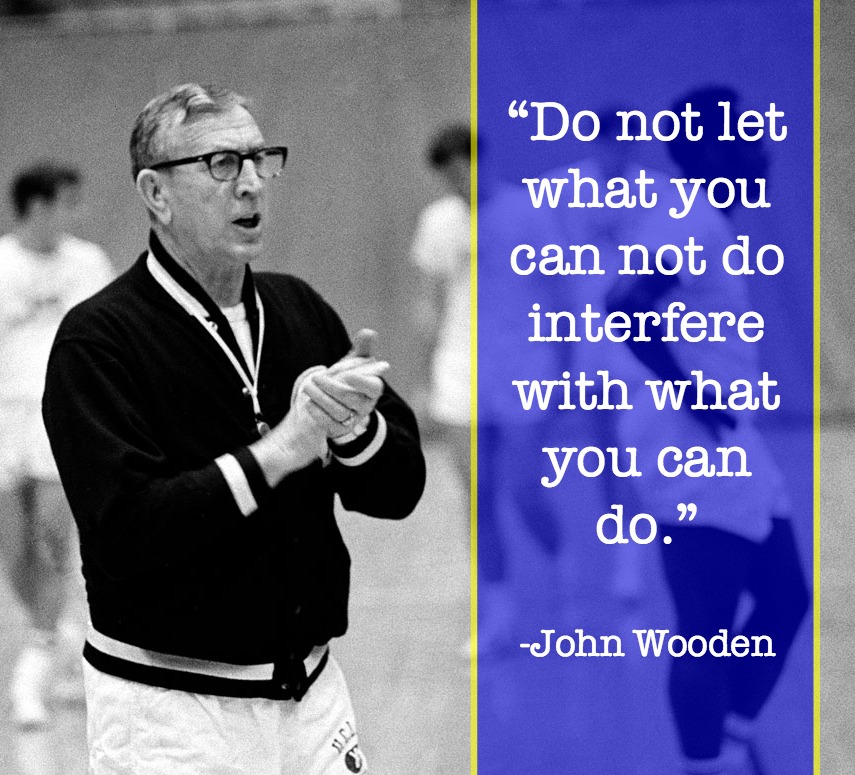 Police have been examining videos to determine what happened and who was involved in an altercation following a varsity basketball game between two conference rivals.  The visiting Wooster Generals handed the Lexington Minutemen their first loss of the season Friday by a score of 63-41.  The game had apparently already ended when a confrontation broke out in the stands involving parents and students.  Video shows people being shoved and punches being thrown while others in the stands are trying to calm the situation.  Both teams are members of the Cardinal Conference.  Conference Commissioner Ron Dessecker on Monday called the incident embarrassing.  "To me it's embarrassing to have adults diminish what the kids have done," said Dessecker.  "The kids are ok - it's the adults and this is not just our league or our conference, this is all over, whether it be in the state of Ohio, in this country. You see these situations and it's appalling. It's just something that I really do not like to deal with to be honest with you," he added.  The conference hopes to encourage good sportsmanship not only among players but by setting standards for parents and fans as well.  Following the incident Wooster's principal sent out a tweet directing parents to an open letter that outlines expectations for spectators as well as student athletes.  They include:

-Understand that interscholastic athletics are about students learning and  having fun.

-Make your cheers supportive and not derogative to other spectators.

- Be a positive role model through your own actions. Remain calm and  composed before, during, and after games.

Schools were not in session on Monday because of the holidays.  Lexington Police Chief Brett Pauley was also out of the office but the Village Administrator, Andy Smallstey, who previously worked for the police department, says he believes there is a point at which fan behaviour can go beyond bad sportsmanship and should involve police.

"I believe whole-heartedly, just in some of the experience that I have had, that I think parents, players can become overwhelmed with emotion and passion for the sport itself and at some point in time that carries over and changes from just a gamesmanship or sportsmanship issue into more of a criminal behavior that needs to be addressed," said Smallstey. Because the schools were closed for the holidays, Dessecker told Fox 8 News he had not yet been able to talk with the parties that were involved. He said in the 14 or 15 years since the Cardinal Conference was created, there had been no other incidents like this.

Indoor Badminton May Be The Most Exciting Spo...