Soapbox Edition on: Hall of Fame vs Steroids

As of yesterday everyone on sports radio has gone back to the regular debates of whether the famous steroid users of baseball: Barry Bonds, Roger Clemens, and Mark Mcgwire, should be let into the MLB Hall of Fame or not. Years ago I sided that they should not be allowed in, today on the other hand I have changed my own mind. I think they should go in and I think somewhere in the next three years I believe they will go in.

Now when I was younger, growing up, I watched Bonds play all the time especially at my grandparent's house. My great aunt who is very conservative and you know at the time she was probably 87, disliked Bonds. Now she didn't dislike him because of his game, not because he was on the Giants but because he had an earring. It always made me happy to watch him play because she would always say, "he's the best ball player I've ever seen but he has that stupid earring on!" Now I could care less that he had an earring and it was devastating at first for me to hear that he used steroids. It's like your childhood hero of sports cheated for most of his career. Admit it at first it was depressing but now thinking back, it was the best baseball I'd ever seen.

During the "Steroid era" of baseball it was some of the best moments of baseball. Baseball was popular back then which is very different from today. Everybody was watching the games back then and then when steroids became a no no and players were suspended or they had already retired everybody kind of quit watching baseball because the wow factor was gone. When the "steroid era" was over so was baseball's popularity. In short, these guys by taking steroids made baseball a spectacle to watch. They were the reason baseball became as popular as it was. 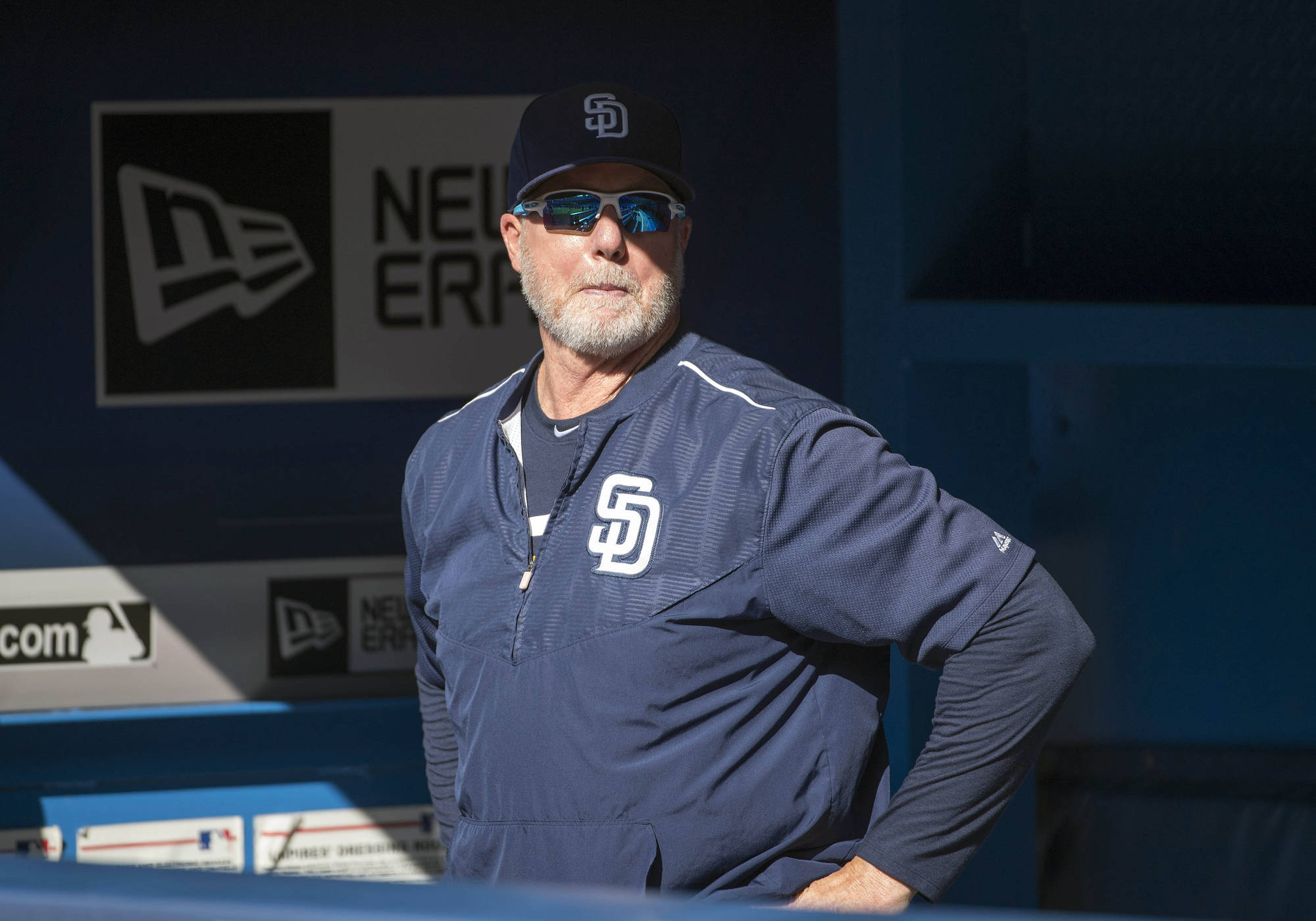 So shouldn't they get a thank you? Shouldn't they be recognized for making baseball memorable? If it wasn't for Bonds, Mcgwire and Clemens, baseball could have died off a lot sooner than it did. I'm not saying baseball players should start taking steroids now so that baseball can become what it was but at the same time you have to give credit where credit is due. I think these guys earned it. They hoisted up baseball to its highest point and when they left no one could raise it as high.

Was taking steroids wrong, yes. Was it cheating, yes. Did they carry the sport on their backs and make baseball tons and tons of money, yes. So yes it was wrong, but they did something no one else could and the only way they could capture our attention was steroids. Times are changing and baseball certainly isn't like it was but weren't those times magical. You remember where you were when you saw a Barry Bond's homerun. Just go ahead, vote them in.

I give my opinion about popular sports topics.