The Giants Bat's Aren't So Giant

Hitting is crucial, especially when you are a team that qualified for postseason baseball. Unfortunately, the San Francisco Giants can't seem to figure that out after being in this position before while going into October as the team to always beat.  We aren't exactly sure what could have caused this cancer of flat bat's.  Although, the fans can all agree Maddison Bumgarner can't pitch every game and the Giants might not always have the opportunity to have a dramatic comeback win in the 9th inning. With the Giants heading back home after 2 hard losses against the 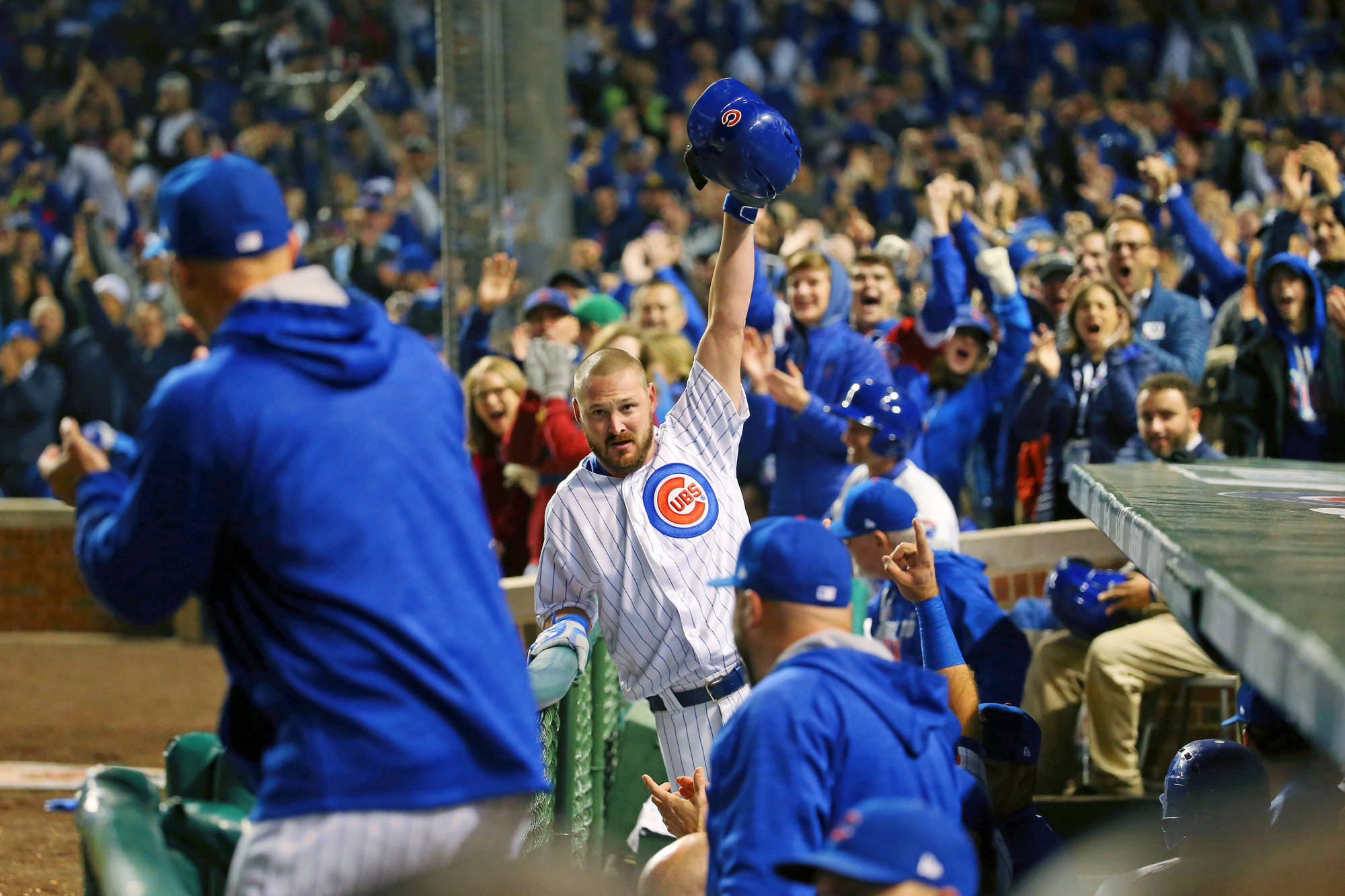 Chicago Cubs, they better pray for some home field advantage magic coming towards their way. Is it possible? Can the Giants send it back to Chicago with a tied series? Well, it's not looking so good in their favor.  A lot of people are wanting to believe in the Giants but just "can't stop believin" in the Orange October rally. If you look at the Giants heart of the lineup they are having a hard time trying to just put up numbers over a .200 batting average. Comparing that to the previous postseason Giants, that is an unacceptable starting off this years postseason. As hard as it sounds, the Giants can't hit good pitching. With the Giants being here in October, this is where all the good pitchers come and battle it out. I hate to see them end the even year in the playoffs after making it this far but by the look of it this might be where it ends.

Informative Reading/Writing Open to any discussion

Snow Season Is Here Before We Know It