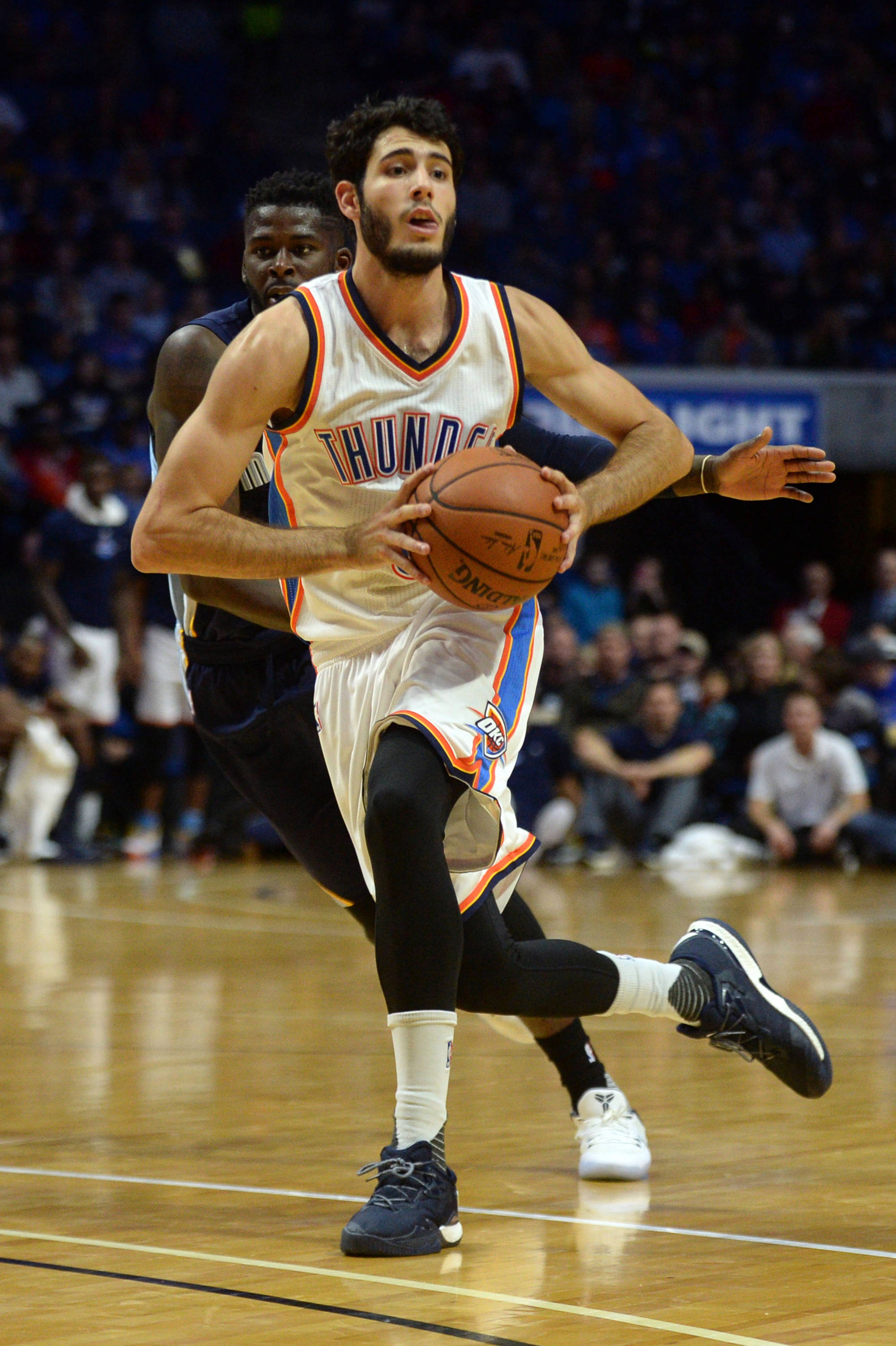 Abrines is now an offensive impact , contributing already from 3-point range. In playing over 10 games for OKC, he is able to provide at least a 3-pointer coming-off the bench. His ability in catch and shoot and shooting well off of screens giving the Thunder much needed help when it needed. He is competent in catch and shoot and a pass from mostly Russell Westbrook and Victor Oladipo by kick-out passes, resulting an easy opening  for him.

Thunder also has the best rebounding big-men and can utilize Abrines to find and easy look coming from an offensive rebound situation. Abrines could blossom in many areas and may be able to become an effective shooter in the coming years for OKC. Donovan needs to give more time for him to step-up his confidence in offense and in defense.Confidence gives consistency and efficiency in many areas in both ends of the floor.

Abrines may still adjusting in the NBA in many aspects. Coming from a successful playing career in Europe, Abrines is now in purpose to showcase himself and earn recognition to be one of the successful Spanish player in the NBA.

Brandon Knight should be moved to Timberwolves …

Other Posts About Oklahoma City Thunder