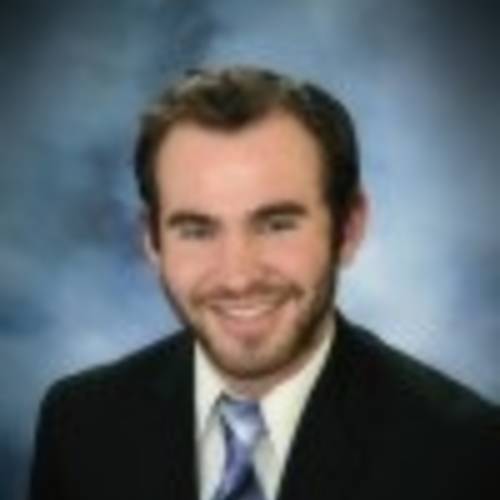 New York Jets wide receiver Bradon Marshall has been a top-notch wide receiver in the NFL for years, but he has also been a lightning rod for controversy at times. With the likelihood that the 4-11 Jets cut bait with Marshall and the $7.5 million left on his contract after the season, what are the chances that the 32-year-old could be catching passes from Tom Brady in 2017?

Marshall, for one, is intrigued by the idea.

Speaking to reporters prior to New York's 41-3 thrashing at the hands of the Patriots, Marshall responded to a question from Manish Mehta of the New York Daily News regarding the possibility of playing for the Patriots.

“That’s intriguing, but that wouldn’t be my team,” Marshall responded. “I would be a rental player.”

Marshall is probably right, however, the Patriots can provide Marshall with something he has never had -- a trip to the playoffs. Marshall specifically pointed to teammate Darrell Revis' time in New England when talking about not wanting to be a "rental" player. Considering Revis won a championship in 2014 with the Patriots and then signed a lucrative deal in the offseason, why would Marshall turn down a similar opportunity? Also, what contending team is going to give Marshall a multi-year deal should he become a free agent?

“One, I love it here [with the Jets],” Marshall said. “And two, I don’t want to be a rental player for anyone. So, I don’t want to jump ship and take the easy route and go somewhere where I’m just a rental cop for a year or two and I’m not a core guy. I want to do it being a big part of the puzzle.”

The Jets have had a revolving door of terrible quarterback play this season between Ryan Fitzpatrick, Bryce Petty and Geno Smith, so Marshall's dip in production this season can somewhat be attributed to the guys throwing him the ball. Still, one has to wonder if Marshall has enough left in the tank to be a "core" guy, let alone command a big deal on the open market. In New England, Marshall would be option 1B, just as all of the Patriots wide receivers are. What makes Brady special is his ability to find the open man, whether that is Rob Gronkowski, Julian Edelman, or James White. Brady makes his receivers better, and with the exception of Randy Moss, he has never had the luxury of having an All-ProWorld receiver.

[Brandon Marshall 'intrigued' by move to Patriots in 2017]

Marshall isn't going to come into New England and be Moss 2.0, but his size and fight would be a welcome addition. The Patriots signaled their intention to target the wide receiver position this offseason when they claimed Michael Floyd off waivers. Floyd, who will also be a free agent this offseason, is a big target for Brady in the red zone, and brings playoff experience to the team. News of the team's intention to pursue Floyd in the offseason came to light after he was claimed, but considering his legal troubles that brought him to New England in the first place, the Patriots may no longer view him as a long-term option. But the 6'4 Marshall who is unafraid to fight for the ball? He would be a great fit with the Patriots.

Marshall has had his issues in the past, but word out of New York is that he has been a great leader during his time with the Jets. However, Marshall and teammate Sheldon Richardson have yet to speak after the big defensive lineman called Marshall's play against New England in Week 16 "embarrassing". Nonetheless, there were similar concerns about tight end Martellus Bennett -- another former teammate of Marshall -- and his strong personality fitting in with the Patriots, but he has been nothing but a model citizen in his first season with the team.

Talk of Marshall's next destination is pure speculation at this point, and the Jets could still choose to retain or even trade him this offseason. Should he become available, don't be surprised if the Patriots make a serious play for him.

Up Next In Beantown Beat

3 Trades That Need to Happen Before Spring Tr...