NBA Players of the Night James Harden and DeMar DeRozan 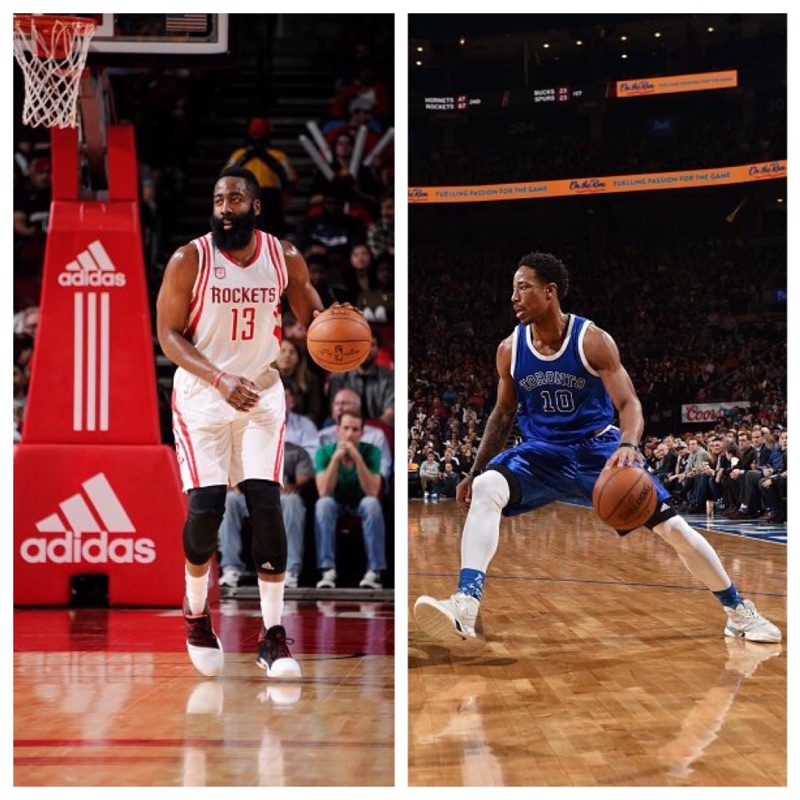 Other Posts About Toronto Raptors

The Toronto Raptors could soon be the Nashville…