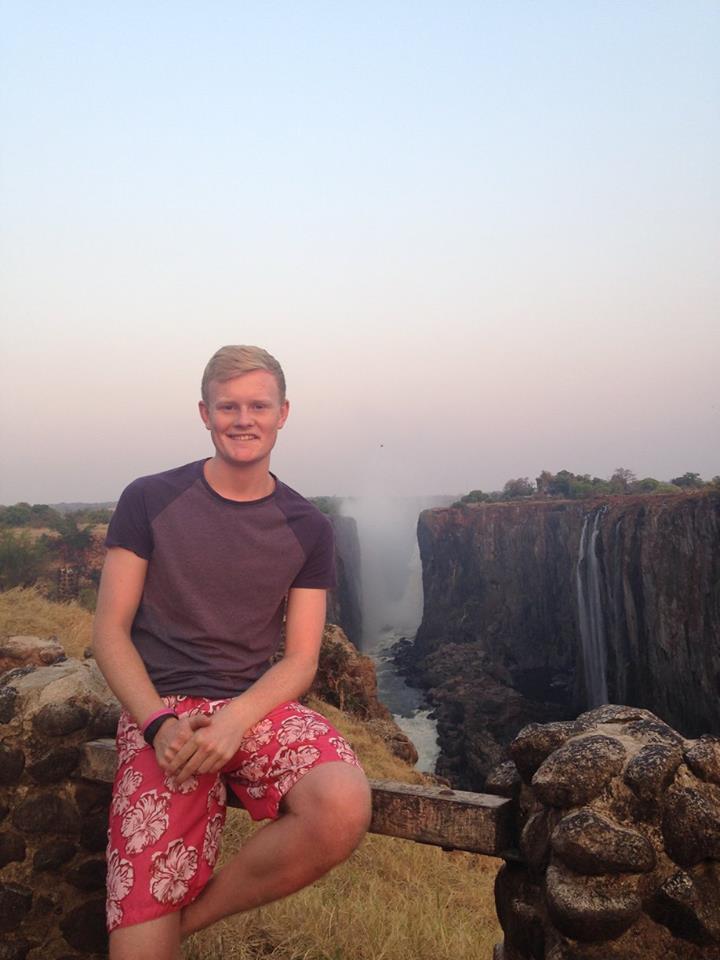 An historical rivalry, “La Vecchia Signora” (“The Old Lady”) and “Los Blancos” (“The Whites”) share 13 European Cup/ Champions League Titles between them, with two belonging to the former and an insurmountable 11 to the latter.

The clubs boast class, prestige, and an abundance of ability, and, on Saturday 3 June, they will meet for just the second time on the greatest stage that European football has to offer.

Take back to 1998 and it was – against all odds – Jupp Heynckes’ Real side that were crowned champions of Europe, with Montenegrin striker Pedrag Mijatovic netting what proved to be the decisive goal against a Juventus side featuring Madrid’s current boss Zinedine Zidane in a star-studded midfield that also included the likes of Didier Deschamps and Edgar Davids.

This time around it will be Juve who look to defy the odds, as the two sides meet in a hotly anticipated final at the Millennium Stadium in Cardiff. Their opponents on the other hand will be bidding to become the first team in the modern era to retain the European Cup, having defeated city rivals Atletico on penalties last time out.

The Road to Cardiff

With 14 points from their six group matches, Massimiliano Allegri’s Juventus side manoeuvred their way into the last 16 with an unbeaten record, topping a group that consisted of Lyon, Sevilla, and Dinamo Zagreb.

Juve then cruised past 2004 champions Porto in the last 16, with goals from Marko Pjaca and Dani Alves in Portugal, and another from star man Paulo Dybala in the second leg enough to secure a 3-0 aggregate win and a place in the quarter finals.

That margin of victory was then replicated in the final eight, as Allegri’s men dominated a Barcelona side that defeated them at the final stage just two years ago. Another two from Dybala and one from Giorgio Chiellini ensured that a raucous Turin crowd would go home happy.

A semi-final tie against a dangerous Monaco side soon followed, but the Italian Champions again negotiated the task at hand with a great deal of class, as the team’s other Argentine forward – Gonzalo Higuain – grabbed himself a brace in the South of France, before goals from Mario Mandzukic and a stunner from Alves assured Juve of a 4-1 aggregate victory. French wonder kid Kylian Mbappe poked home a consolation to end Gianluigi Buffon’s 690-minute

Zidane’s first full Champions League campaign in the Real Madrid hot seat has seen Los Blancos score an astounding 32 goals in their 12 fixtures thus far, and they matched Allegri’s side in booking a last 16 place without losing a single game.

Los Merengues then sailed through to the quarter-finals by repeating their 3-1 home win over Napoli with the same score line in Naples, all without star man Cristiano Ronaldo even finding the net himself.

However, Ronaldo did not have to wait long before making the headlines once more, becoming the first player to score 100 UEFA Champions League goals as he netted five in Real’s 6-3 aggregate win (after extra-time) over five-time champions Bayern Munich.

An all-Spanish repeat of the 2016 final awaited at the semi-final stage, but a surprisingly straightforward 3-0 victory at the Santiago Bernabeu – inspired again by a Ronaldo treble – ensured Real that a 2-1 defeat in the last ever European match at the Vicente Calderon would matter little as the 11-time champions booked their place in Cardiff’s final.

The captain, the leader, the icon. Juventus has conceded just three goals in 12 Champions League games this season, two in the group and one in the knockout stages. At the heart of that outstanding record and this formidable back line is goalkeeper Gianluigi Buffon. At 39 years of age, ‘Gigi’ Buffon has seemingly always been between the posts for Juve. The Italian has won everything there is to win in club and international football, with the exception of a European Cup.

As important as Buffon and his defence are for this European giant, their chances of winning club football’s most sought-after competition would be over if it was not for their success at the other end as well. And, at just 23, Argentina’s most promising young star, Paulo Dybala, has become Juventus’ standout attacking player this campaign. With compatriot Higuain well-known to Real’s backline having spent seven years with the Spanish club, Allegri may well be relying on Dybala to make the difference.

Commended by icons such as Roberto Carlos, Paolo Maldini, and Diego Maradona to name but a few, it would be difficult to argue against Marcelo being the number one left back on the planet right now. The 29-year-old Brazilian has been a mainstay in Real’s side for six years, and his pace, quality with the ball at his feet, and ability to cover the entire length of the field relentlessly will cause real problems for Juventus on Saturday night. Zidane’s secret weapon will be involved in a fascinating battle against compatriot Alves.

12 games, ten goals, six assists, and officially the world’s best player, Cristiano Ronaldo has followed up an incredible 2016 with an equally impressive 2017 thus far, surpassing the 40-goal mark for the seventh season in succession. Having netted seven times in his last four Champions League ties, it is clear that the Portugal captain and three-time Champions League winner steps up when it matters most.

Leonardo Bonucci to give Juventus the lead, before Ronaldo equalises and Bale grabs the winner from the bench with players tiring and the game becoming more expansive.

Up Next In The Student Journalist

Allegri's Plan against Milan - Wide Play to All…