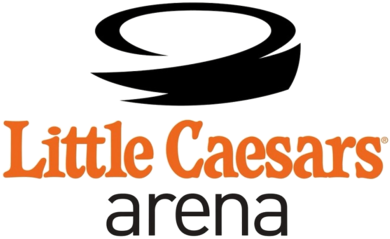 Little Caesars Arena is Downtown Detroit will not only play host to the Detroit Red Wings when it opens next season, but also the NBA's Detroit Pistons as announced Tuesday.

The Pistons have played in suburban Auburn Hills, Michigan at The Palace of Auburn Hills since 1988.  The team maintained complete control over its facility but the distance from Downtown Detroit (Auburn Hills isn't even in the same Metropolitan Division) proved to be sufficient reasoning enough for the Pistons to pull the trigger.

Other Posts About Detroit Pistons

THROWBACK THURSDAY: The Malice at the Palace

The NBA has a huge problem