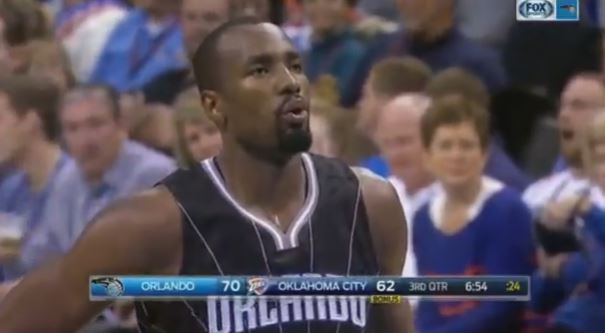 It was Ibaka's first game against his former team and his first appearance in Chesapeake Energy Arena as a member of the Magic.

Ibaka was drafted 24th pick overall by the Thunder in 2008 and played  for the team for 7 years until 2016 draft night when he was traded to the Magic .

Other Posts About Orlando Magic