?Over the next week we will be making our predictions for the divisions and playoffs. We will make our predictions in reverse order starting with last place to first place. Tell us how you see things playing out this year in the comments below. 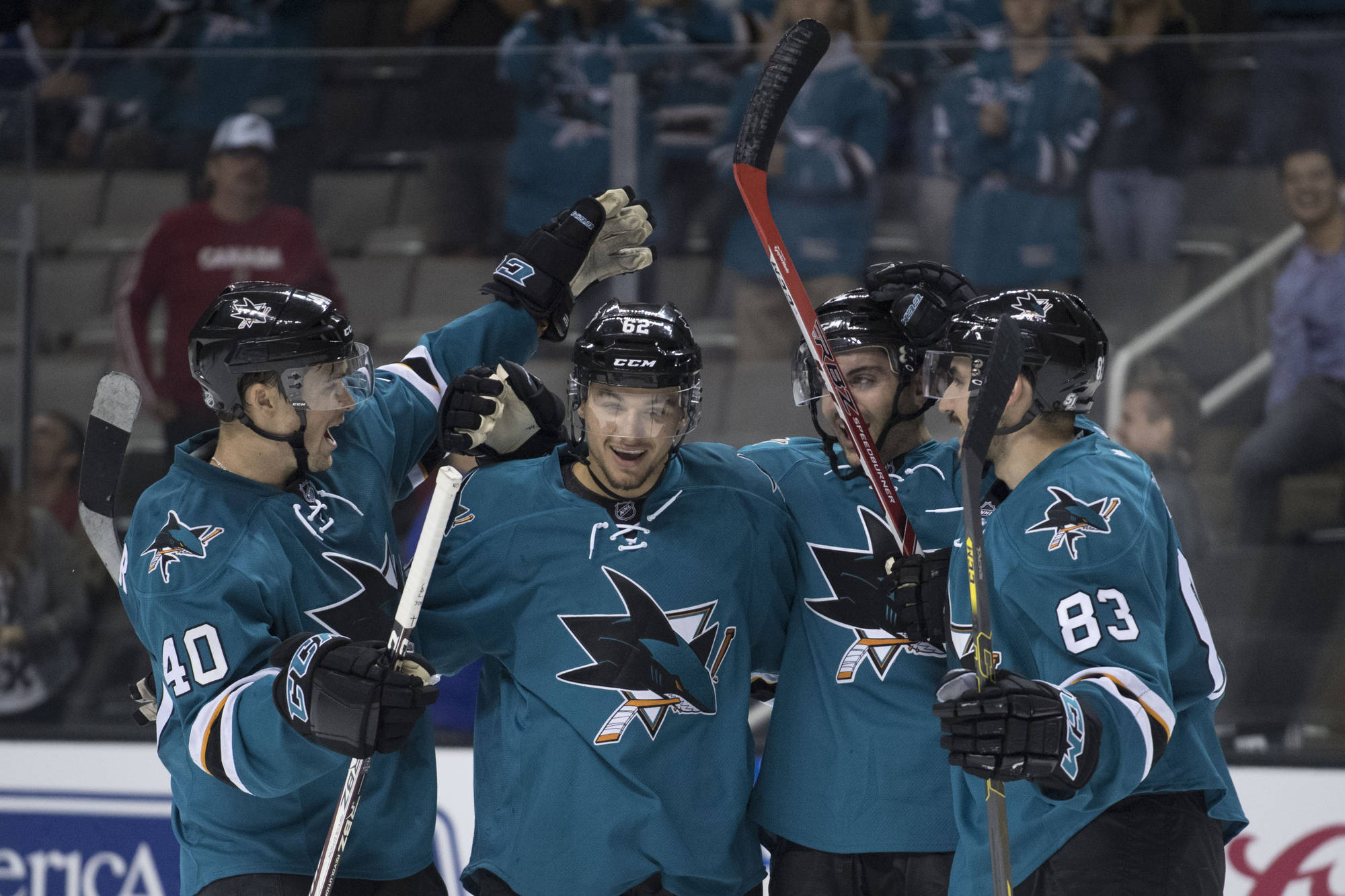 The days of the Canucks being one of the teams to beat in the West is long gone and the window on the Sedin twins career is closing.  Even the addition of Loui Eriksson isn't going to be enough to propel Vancouver up the standings. The core of this team is aging and the young guys aren't ready yet to close that gap. Vancouver will be fighting Arizona for the worst record in the West this year.

Every few years the Coyotes make a surprising run at a playoff spot and last year was that year. Unfortunately that means this year they will fall back to the bottom of the standings. Their best player is a defensemen, Oliver Ekman-Larson, and their captain will be 40 when the regular season begins. It doesn't bode a well for your team when your points leader is a defensemen. Once again it will be a long year in the desert.

The question has been the same over the last few years, will this team that has multiple #1 picks ever get it and make a playoff run? Well they won't make the playoffs this year but the shock of the Taylor Hall trade is going to jolt this team into making progress. Knowing that anyone is available to be traded will finally get the young guys to put the effort in that season been needed. The addition of Milan Lucic will provide the star players with a little more protection then they have had in past years, no one is going to want to run one of those guys with the beast of Lucic hovering near them. Leon Draisaitl will prove to be the player to watch in the NHL this year.

After being one of the dominant teams in the West the last few years, LA is going to take a big step back this year. The writing was on the wall after getting bounced by the Sharks in 5 games in the first round of the playoffs. The Kings still posses enough talent in Jonathan Quick, Anze Kopitar and Marian Gaborik but those players are also aging. Their replacements proved last year that they will be up to the task of taking over but this transition year could be rough. Tyler Toffoli and Jake Muzzin will look to join Drew Doughty as the leaders of this team in the near future. The Kings will edge into the playoffs but fans should temper their excitement for a deep run.

This is our surprise pick of the year. Calgary's young guns provided a lot of excitement last year but they also won more games them most people thought. Bringing in Brian Elliott solidifies their goaltending situation and Troy Brouwer's playoff experience will give the Flames just the right touch to push for a playoff spot. The defense is still a bit undersized and raw but they can also score which will help offset some of their mistakes. Calgary will be a team to watch this year.

It's not often a playoff team changes coaches voluntarily after the season, it's a whole other thing when they bring back a guy they fired. Randy Carlyle was fired 4 and a half years ago and the Ducks are hoping to rekindle the magic of the Ducks only Stanley Cup title run. Much will hinge on John Gibson replicating his strong play from last year. Gibson posted a 2.07 GAA last season, tying him for second in the league with Brian Ellott and just behind Ben Bishop for first. The Ducks feature a powerful offense with Ryan Getzlaf, Corey Perry and Ryan Kesler leading the way and the defense is growing into a real asset. Will the magic return this year? We shall see.

Most teams suffer a let down after reaching the finals but San Jose has never been a team to do what people expect them to do. Last year the expectations were low as the Sharks entered the year with a new coach and the sour taste of missed opportunities in fans mouths after another wasted year. Year after year the Sharks are picked to win the Cup and they have always flamed out but last year they put that all behind them and finally lived up to past expectations despite losing to the Penguins in the Finals. Adding Mikkel Boedker to Joe Thornton, Patrick Marleau and Joe Pavelski, is only going to make San Jose scarier this year. Martin Jones is going to have to step up now that he is THE guy in net but with a solid defense and an offense that can put up 3 or 4 goals a game he can suffer some growing pains and still produce. This division will rebound from a weak season in 2016 and the Sharks will reign supreme this year.

Are we crazy for givin Calgary a playoff spot? Can San Jose finally win a Cup? Edmonton, will they finally put it together? Tell us what you think in the comments below.