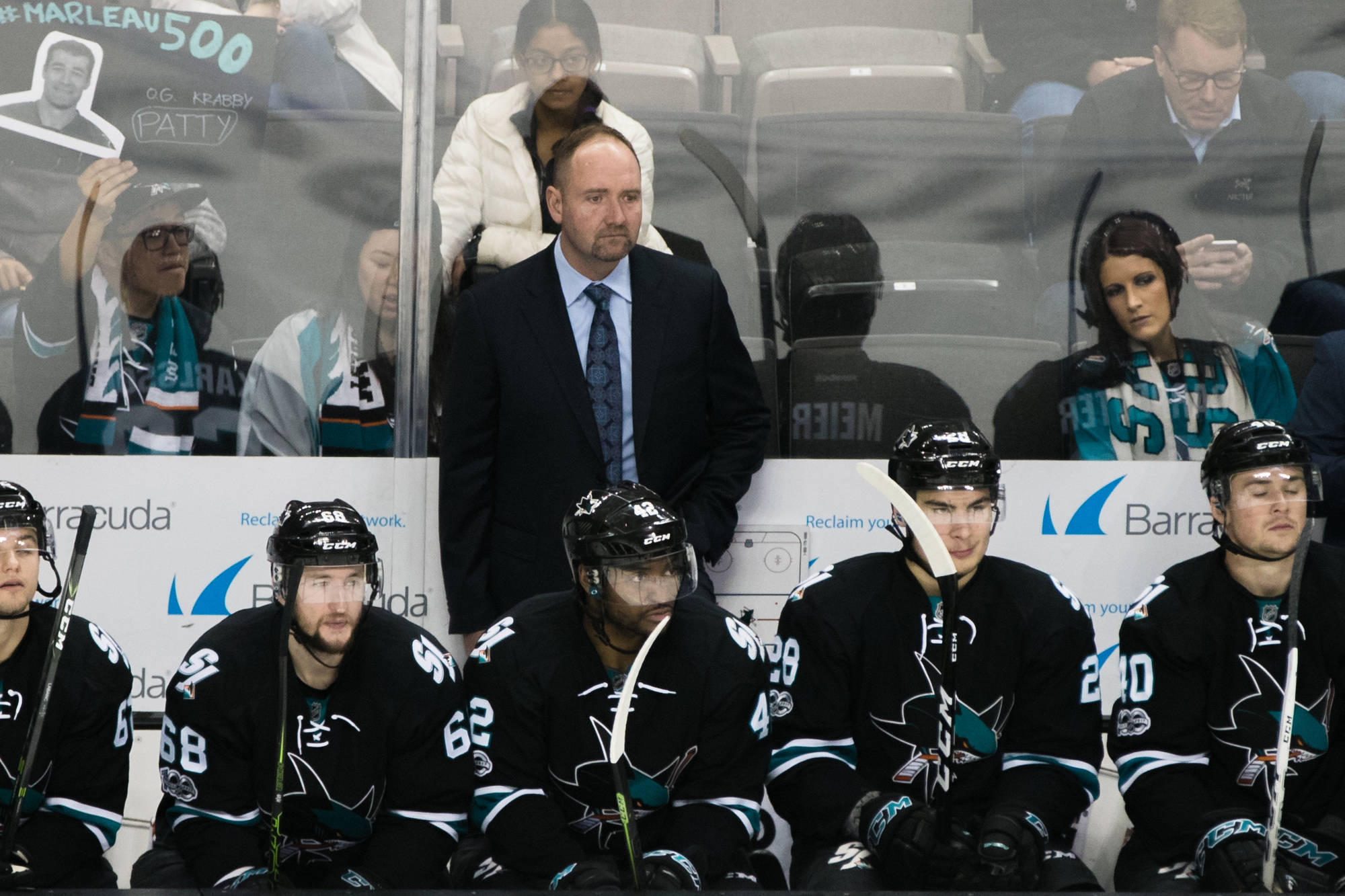 At the beginning of the season, the San Jose Sharks had a bitter taste in their mouths about losing in the Stanley Cup Finals last season. They want to win the west again this season and maybe claim the gold. With the Sharks having a 31-17-2 record with 64 points, it will certainly help the cause.  San Jose also sits in first place in the Pacific Division.

This team hasn't scored a whole lot this season, but they have certainly played some solid defense. The Sharks are ranked 22nd in the NHL on the power play with a 16.6% rate. They ranked 14th in the NHL on the penalty kill with a 82.2% rate.

So What's the Future like in Brooklyn for the I…

NHL Global Series: What were the fans in Prague…

Predators: 3 players to watch in the second NHL…

It doesn't feel like the NHL Global Series is t…