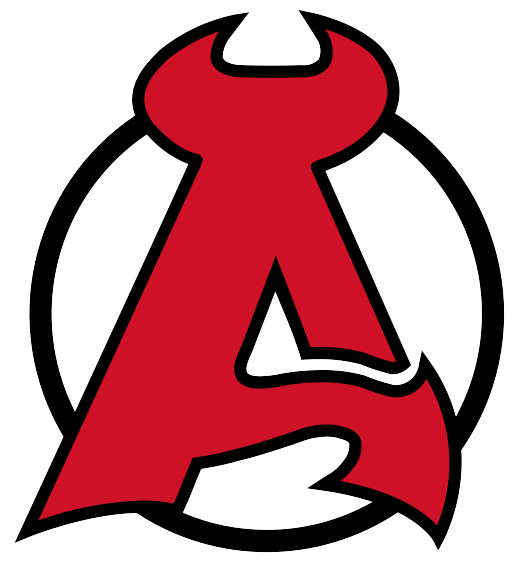 The Albany Devils will relocate at the conclusion of the 2016-17 season to Binghamton, New York.  The team will take over the market vacated by the Binghamton Senators moving to Belleville, Ontario and will remain affiliated with New Jersey.

The move had been rumored in recent weeks and assures that the AHL will remain in Broome County through at least the 2021-2022 season.  The move was announced Tuesday and the team will be called the Binghamton Devils upon its arrival in the new market, where it will play at Floyd L. Maines Veterans Memorial Arena.

The Devils' stay in Albany lasted seven seasons after relocating from Lowell, Massachusetts.  For the first time in the 27-year history of Times Union Center in Albany, it is without a professional sports tenant.  The arena will continue to host Siena Saints men's basketball matches.

Other Posts About New Jersey Devils