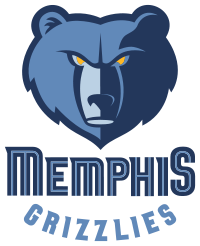 The Memphis Grizzlies announced Tuesday they had purchased a NBA Development League expansion team for the Memphis area after the Minnesota Timberwolves purchased the Iowa Energy, who were already affiliated with the Grizzlies.

The new team will play at Landers Center in Southaven, Mississippi when it begins play in 2017, also home of the Mississippi RiverKings of the Southern Professional Hockey League.

Lakeland, Florida will enter the D-League along with this new Mid-South team, but as a relocation of the Erie Bayhawks as opposed to an expansion team.

Erie Will Get Two More Years of Hoops

Other Posts About Memphis Grizzlies

Watch Ja Morant go off for a career-high agains…