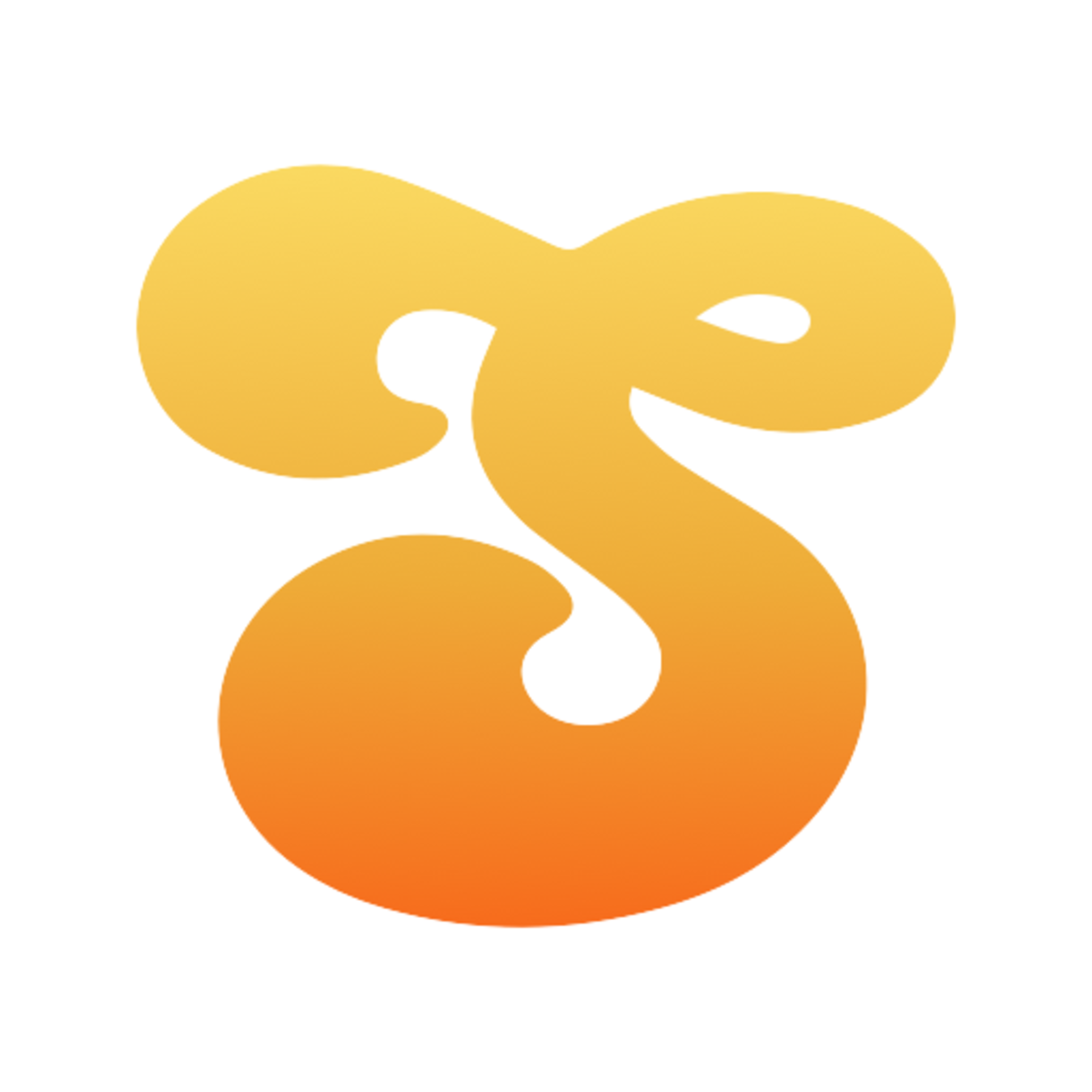 Former UFC fighter turned WWE wrestler, Ronda Rousey, is going to be inducted in the UFC's Hall of Fame.  She will become the first ever woman to be inducted by the UFC.  The induction ceremony will take place on Fight Pass on July 5th.

A well deserved accomplishment for Rousey, who went 12-2 inside the Octagon and once held the UFC Women's Bantamweight title.  She was a very dominant fighter at the height of her powers and she's almost singlehandedly responsible for bringing women to the UFC.

The Internet's #1 Source for Sports Gossip! Contact us: [email protected]

The Internet's #1 Source for Sports Gossip! Contact us: [email protected]