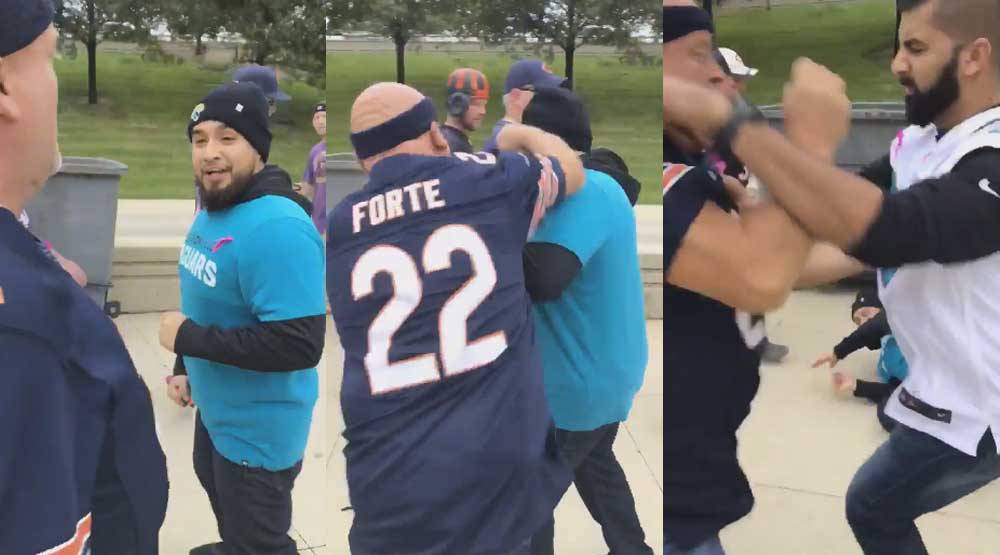 Sunday wasn't the best day for the Chicago Bears and their fans.

After watching the team lose a game they should have won, this Bears fan had enough. He decided to start talking S#$% to a Jaguars. its safe to say it didn't end well.

The things that happen after a bears lost... pic.twitter.com/lx3aEcmBLS

The Bears fan was clearly going too far and things got out of hand quickly. Again, Sunday was a rough day for Bears fans all around. Can't wait until we play the Packers on Thursday.

(VIDEOS): Bills Mafia May Have Went Too Far On …

Other Posts About Jacksonville Jaguars