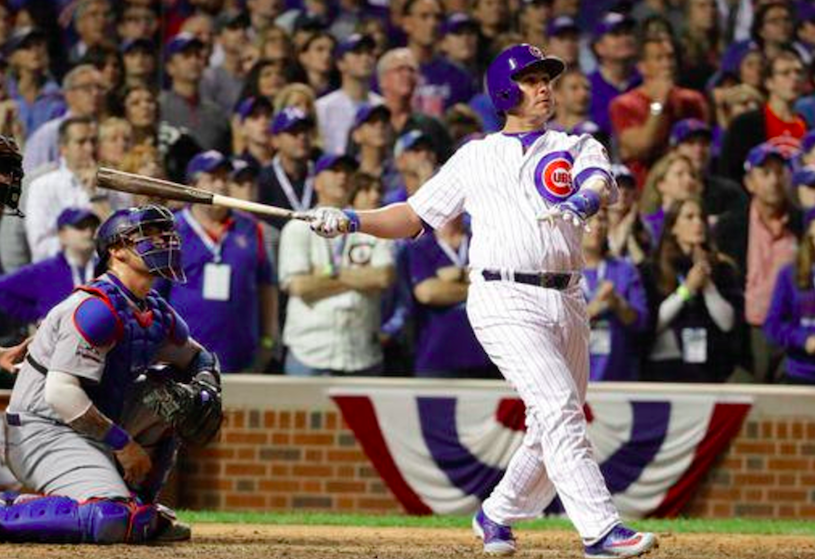 Dave Roberts gambled and walked the bases loaded. That forced Joe Maddon to use a pitch hitter. Its safe to say he made the right decision.  Wrigley was shaking!

This place is shaking as Montero cranks grand slam. No doubter to RF

Dexter Fowler followed Montero's homer with one of his own.

The Cubs would go on to win the game 8-4. Game two will be tomorrow night. It will be Kershaw vs. Hendricks.

(VIDEOS): Bills Mafia May Have Went Too Far On …

Other Posts About Chicago Cubs

SportsBlog newsletter 8/15: On a Field of Dream…