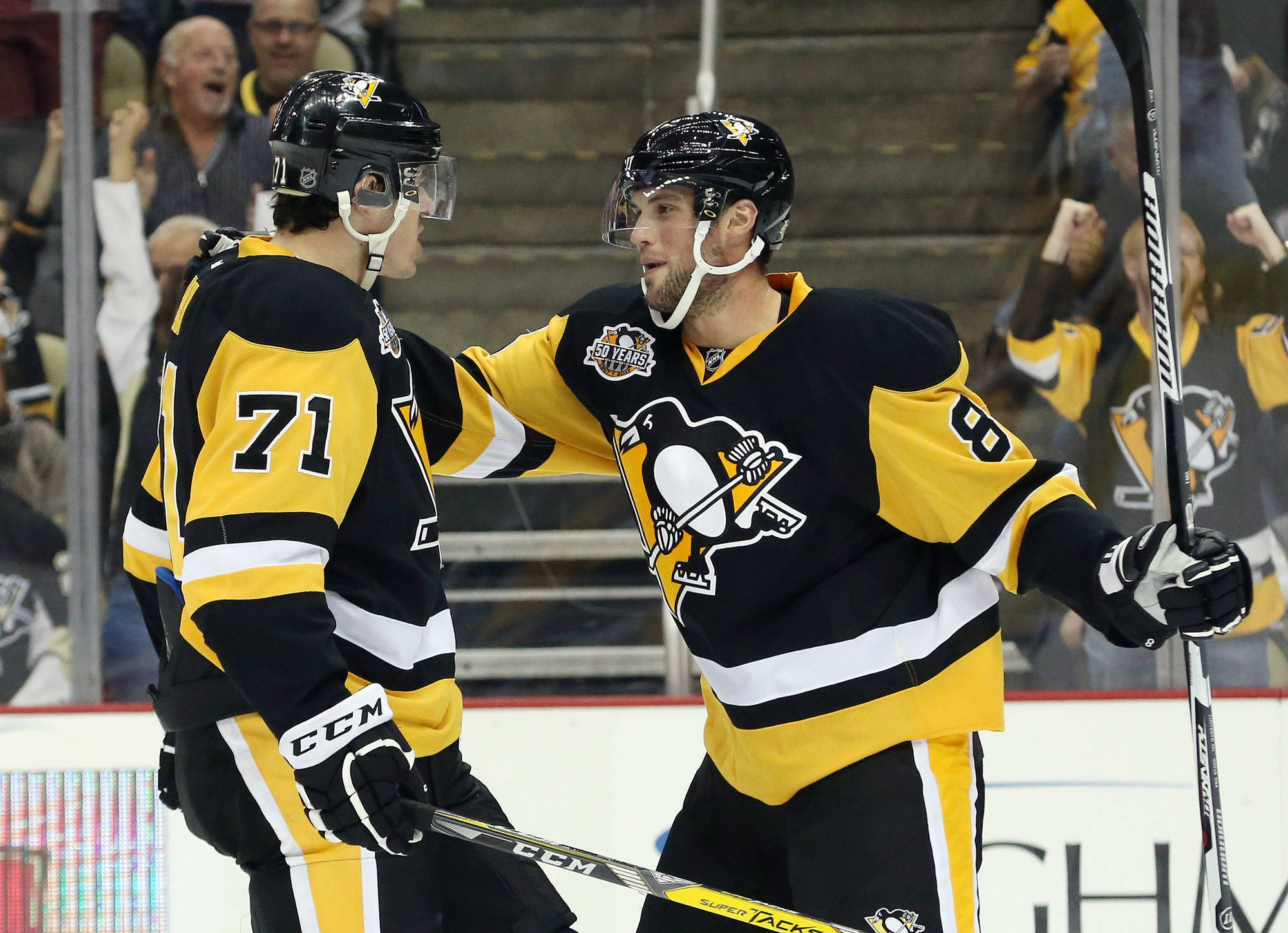 This was the night Sidney Crosby returned from his concussion and made his season debut. Would that electrify the Penguins? Crosby scored a power-play goal in the second=period, in a 3 to 2 comeback win over the Florida Panthers.

In the third period, the Pittsburgh Penguins were flying. Carl Hagelin scored the tying goal. Eric Fehr scored the game-winning goal with 10:18 remaining in regulation.

They were also attacking the puck relentlessly and the Florida Panthers had trouble getting the puck in there offensive zone because of it. Marc-Andre Fleury stopped 20 shots for the Penguins. James Reimer stopped 19 shots for the Panthers.

Big Day for Cleveland Sports as both Cavs and I…

Edmonton Oilers off to Sizzling Start