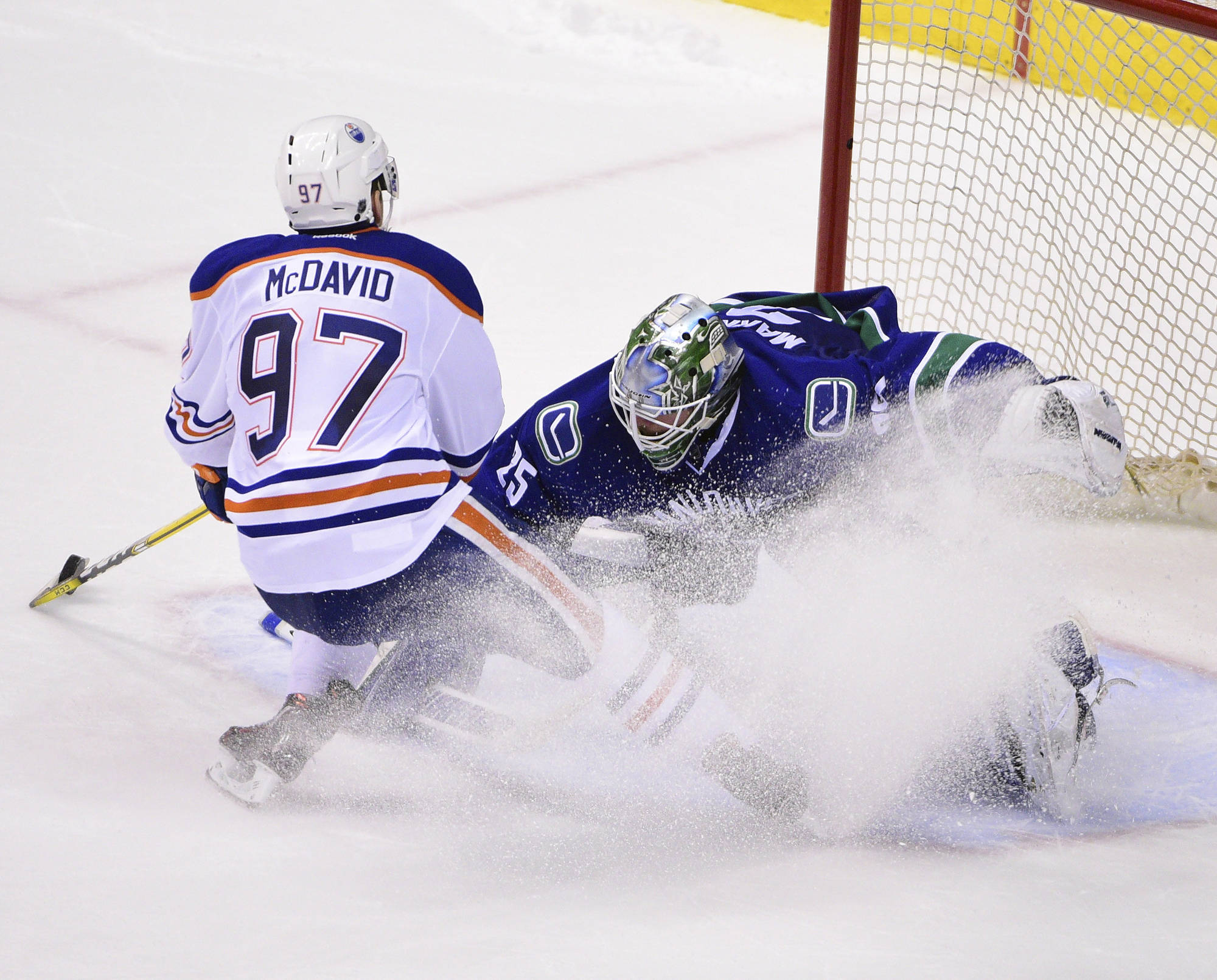 McDavid is the 15th captain in the Oilers' NHL history and the youngest in the history of the NHL (19 years, 266 days). He also captained Erie of the Ontario Hockey League and Team North America at the World Cup of Hockey 2016.

Edmonton selected McDavid with the No. 1 pick in the 2015 NHL Draft. He had 48 points (16 goals, 32 assists) in 45 games as a rookie and was a finalist for the Calder Trophy last season despite missing more than two months with a broken collarbone.

At 19 years and 266 days, McDavid surpasses Colorado captain Gabriel Landeskog (19 years, 286 days) as the youngest captain in NHL history. Landeskog, who became captain in 2012, was 11 days younger than Sidney Crosby when the Pittsburgh Penguins named him captain on May 31, 2007.

Forwards Milan Lucic, Jordan Eberle and Ryan Nugent-Hopkins were named alternates. The Oilers did not have a captain last season.